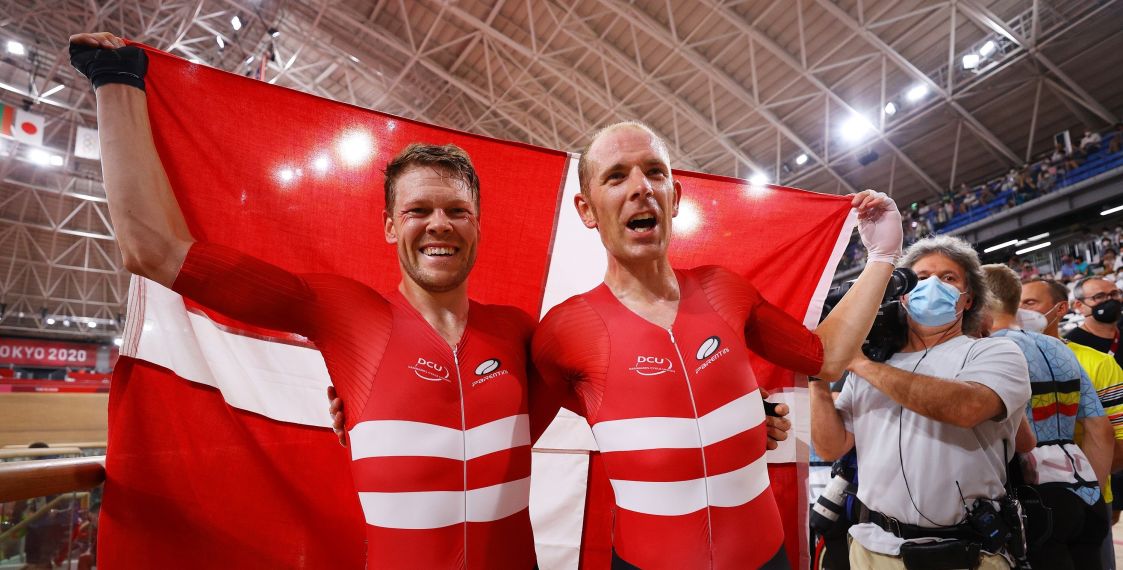 Mørkøv and Norman Hansen take victory at the Ballerup 3-Day 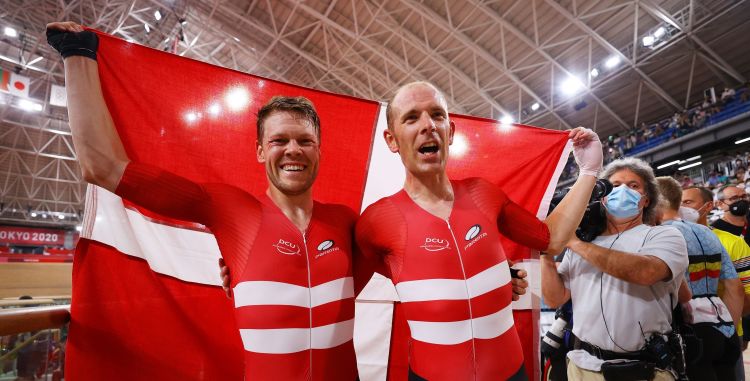 Mørkøv and Norman Hansen take victory at the Ballerup 3-Day

Our very own Michael Mørkøv showed his fantastic form on the track by winning the event in Copenhagen last weekend.

Partnering Lasse Norman Hansen, with whom Michael has had so much success, including back-to-back Madison World Championships and a gold medal at this Summer’s Tokyo Olympics, the pair secured victory on the final day of the event. Also racing there was the pairing of Mark Cavendish and Iljo Keisse, who finished fifth.

Speaking of the victory, Michael said: “It was obviously a big thrill for us to win in on our home track and it was actually the first chance that we had to ride together in our World Champion jerseys. Since we had won in Berlin 2020, we didn’t have a chance to ride together, but luckily we won again in Roubaix and we had a chance to show the jerseys. To do this at my home track, where I grew up dreaming about becoming a World Champion was a very special feeling.”

“It was obviously a hard race with a very strong field. The first two days were really close, which setup an exciting finish. On the final day, Lasse and I were going really well and were pleased that we could take a home victory.”

“To win was a great preparation for Gent, where I have not raced for six years. Back then I raced with Iljo and we won, so to race against him and Cav will be special. Because I ride for a Belgian team it is always special to ride there and to get to wear the World Champion’s jersey in front of so many friends will mean a lot to me.”