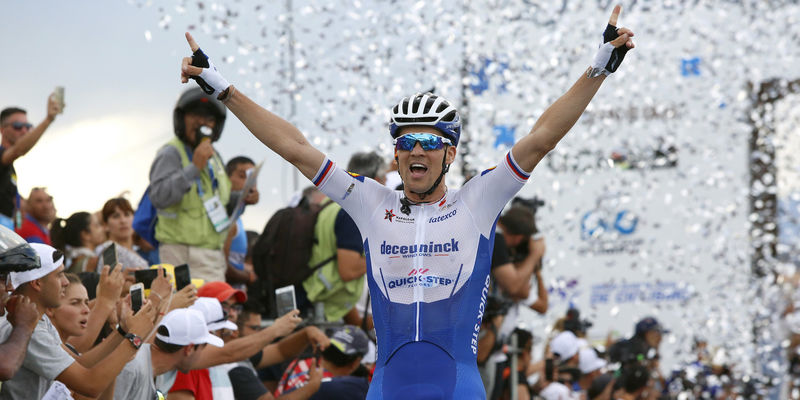 Zdenek Stybar created a thing of beauty on the penultimate stage of the Argentinean race, which rolled out from the Autodromo Villicum and saw the peloton take on 170 uncomplicated kilometers before returning on the anti-clockwise 4km-long motorsports circuit. The track is a high-speed one featuring 19 bends, and it was on one of these that the 34-year-old Czech sprang out of the pack and put in a huge acceleration, catching the others off guard and opening a hefty gap in the blink of an eye.

This savvy old-school move, which came with just 500 meters to go, left the sprinters’ teams incapable of responding as the first Czech rider in history to win a cobbled classic powered to the finish line, where he held off the charge of Juan Sebastian Molano (UAE Team Emirates) and Rudy Barbier (Israel Start-Up Nation), thus opening his 2020 account in style.

“Before the start, we were training here and we thought about doing something different, so in the end we decided to anticipate the sprint. I’m glad that the team had confidence in me and I could pull it off. It’s my first time here in Argentina and at the beginning of the season you never know what your condition is, so this win is really nice and gives me a big morale-boost. Now we have one more stage and we are motivated to end on a high note, trying with Alvaro for the victory and securing Remco’s jersey”, Zdenek explained after the ambush that netted his 18th career win. 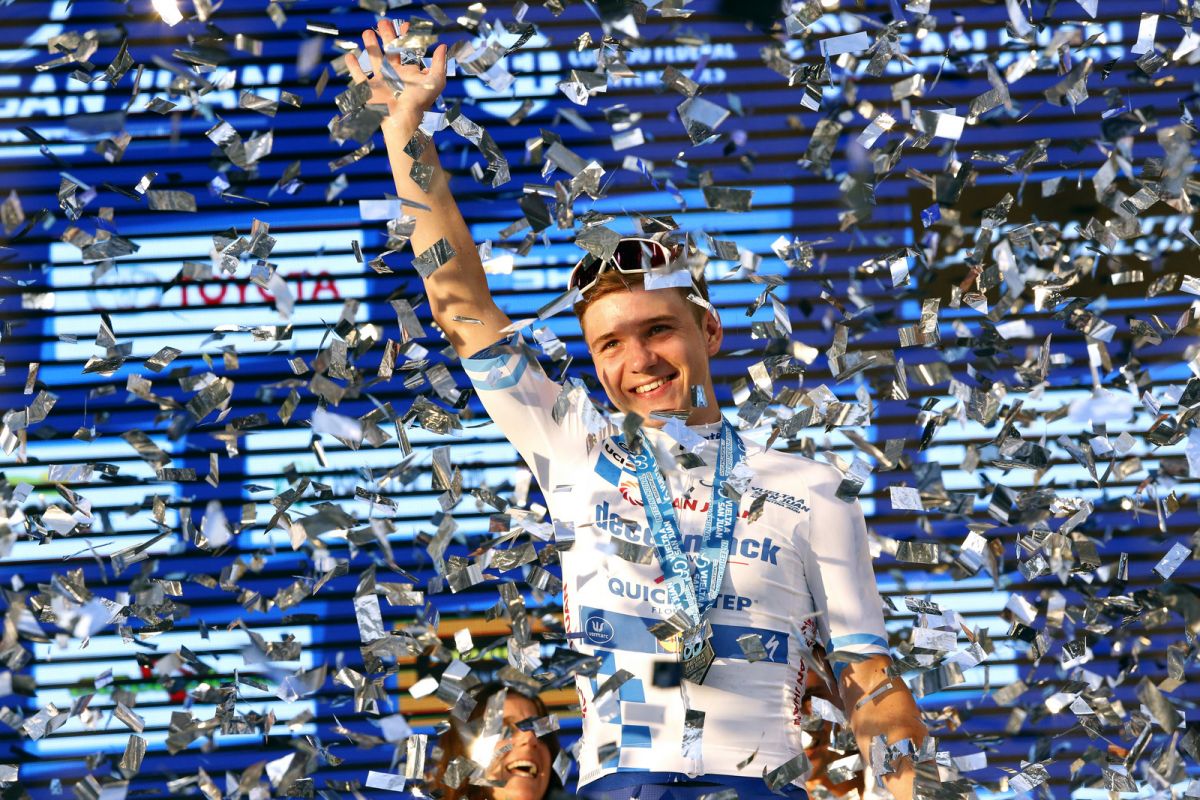 Overall leader for three consecutive days now, Remco Evenepoel enjoyed a quiet day in the saddle, protected by his Deceuninck – Quick-Step teammates, who worked to reel in the breakaway, and is now on the verge of wrapping up his second GC victory in the space of just eight months: “We are glad our plan paid off and we scored another victory. San Juan has been a good race for us so far and we look forward to Sunday, when we hope to bring it home and also to help Alvaro get in the mix for what would be a perfect conclusion.” 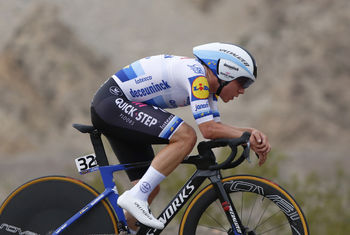 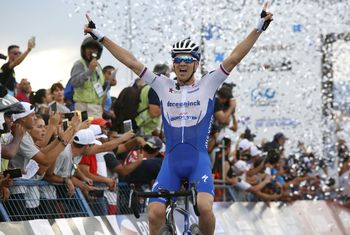