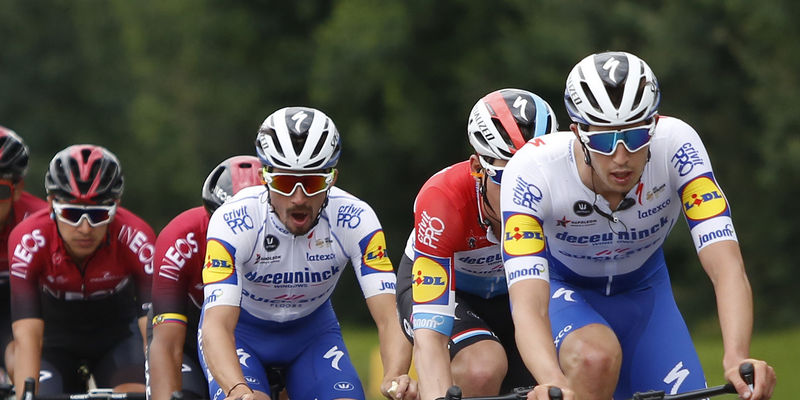 The third edition of the Tour Colombia came to an end Sunday afternoon at an unreal altitude of 3290 meters, a record for the race, and for what it’s worth, the highest many of the riders in the peloton have ever been. The longest leg of the week, the 182.6km stage 6 had four classified ascents jammed between start and finish, with Alto Verjon as the cherry on the cake, an 18.2km-long monster of a climb averaging 5.2%, where the lack of oxygen made sure of whittling down what was already a reduced peloton.

Alvaro Hodeg, who delivered three of Deceuninck – Quick-Step’s five top 3 finishes at this edition, got infiltrated in a 14-man break which managed to stay clear until the first slopes of Alto Verjon, where the bunch was blown to pieces as consequence of the brisk tempo set by the GC contenders’ teams.

It came as no surprise that the battle for victory featured only Colombian riders, and in the end it was Daniel Martinez (EF Education First) that prevailed, followed by teammate Sergio Higuita, who finished at the top of the general classification, making it for the third time in as many editions that a home rider took home the trophy.

Our best rider on this gruelling stage was Luxembourg Champion Bob Jungels, who now that he completed the Tour Colombia, will return to Europe in order to prepare the start of the Spring Classics. 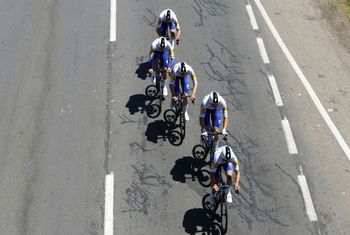 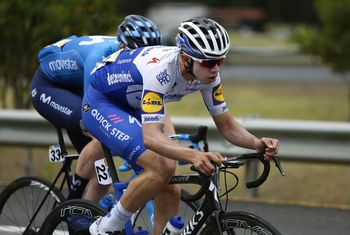