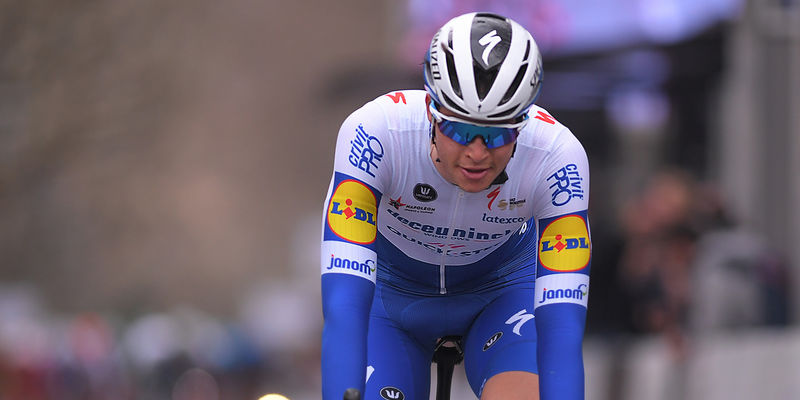 One of the eleven new riders to join Deceuninck – Quick-Step going into the team’s 18th season of existence, Ian Garrison didn’t need too much time to make himself noticed, making the headlines as early as his first race, the Tour de la Provence. After pulling at the front of the bunch on the previous days, the 21-year-old got carte blanche on the lumpy stage from Avignon to Aix-en-Provence, whose relentless up-and-down course made it for a hard day in the saddle.

Garrison’s attack came after several attempts of his teammate Rémi Cavagna, who just one day after staying off the front until the first slopes of Mont Ventoux, tried again to join the break, only for the peloton to respond each time. The fast tempo meant that the kilometers ticked down quickly, and for that reason, it was after more than one hour from the start that a proper group managed to escape the bunch’s clutches.

A fine time triallist, Elite and U23 reigning National Champion of the discipline, Ian made his presence felt in the four-man group that got away, putting in some long turns that contributed to the leaders’ maximum advantage going over six minutes. That gap started to evaporate once the peloton moved into another gear and began to drag the break back, but despite this forcing, the escapees went over the final climb with 50 seconds in hand.

When one of the leaders got a small gap, Ian was the one to shut it down and continue to bring in some rock-solid pulls for the group, who entered the last kilometer with just a few seconds over the peloton, but that margin came down rapidly, prompting the attackers to launch the sprint from the distance. Garrison got himself involved in this nail-biting finish and took third place, for his first top 3 with the Wolfpack and the squad’s 20th podium of the year.

“It’s the first race of the year for me and to get in the break and have such a solid day on this hard course is really awesome! I am so happy I could get a good result and show off the team’s colours at the front”, said Ian after his resolute display and strong effort that showed he has the perseverance to let his potential thrive and convert promise into achievement. “I felt good today and never thought if we would make it, I just gave everything to try and stay ahead for as much as possible. It’s still early in the season, but I hope this is just the start of a very strong year with the Wolfpack.”

Tour de la Provence was a good race also for another Deceuninck – Quick-Step youngster, Ronde de l’Isard winner Andrea Bagioli; the 20-year-old Italian neo-pro took fifth on the first uphill finish of the week on his way to concluding in 16th place. 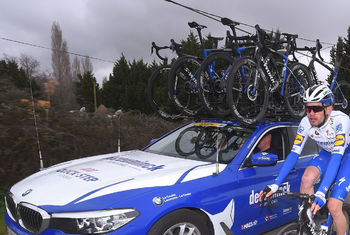 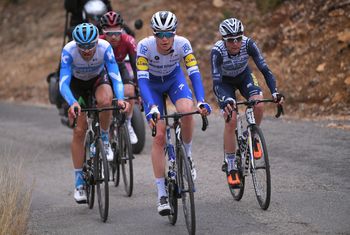