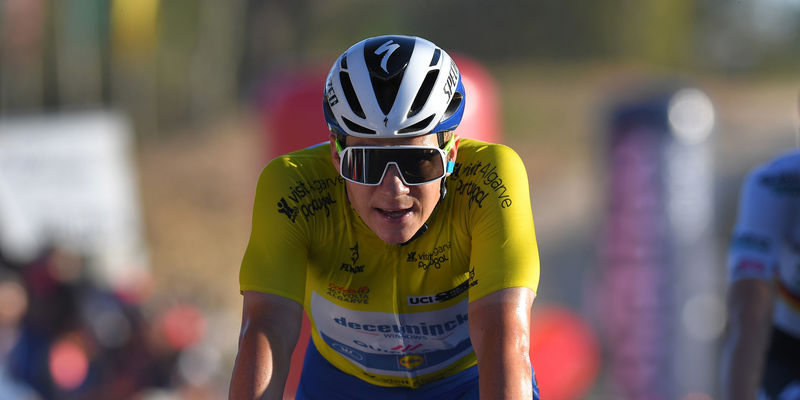 An emblematic climb for the Volta ao Algarve, boasting some excruciating double-digit gradients, Alto do Malhaõ (2.5km, 9.4%) set the scene for the final battle between the climbers at the 46th edition of the Portuguese race. Remco Evenepoel started the stage with the yellow jersey on his shoulders, knowing that he needed another strong display in order to keep it ahead of Sunday’s individual time trial in Lagoa, and the 20-year-old didn’t disappoint.

A fast intense and aggressive race unfolded Saturday afternoon, nine men attacking from the very outset and expanding their advantage to over three minutes. They were never a threat for the chasers, but that didn’t mean the race didn’t come alive before the final climb, on the first ascent of the Malhaõ, where several riders powered away in order to pile on the pressure. Deceuninck – Quick-Step responded present and took up the pace setting duties, swapping pulls at the front and remaining at all times on the attackers’ heels, who were reeled in on the fast descent.

The skirmishes between the GC contenders started with two kilometers to go and it was again the amazing João Almeida who took over the reins, keeping everything together until under the flamme rouge, where the main group numbered around ten riders. From there, Miguel Angel Lopez (Astana) surged clear and claimed the win, but Remco finished a close third after a truly valiant effort that saw him dig deep in the closing 500 meters to the line, where he arrived exhausted and gasping for air, but still in possession of the yellow jersey. 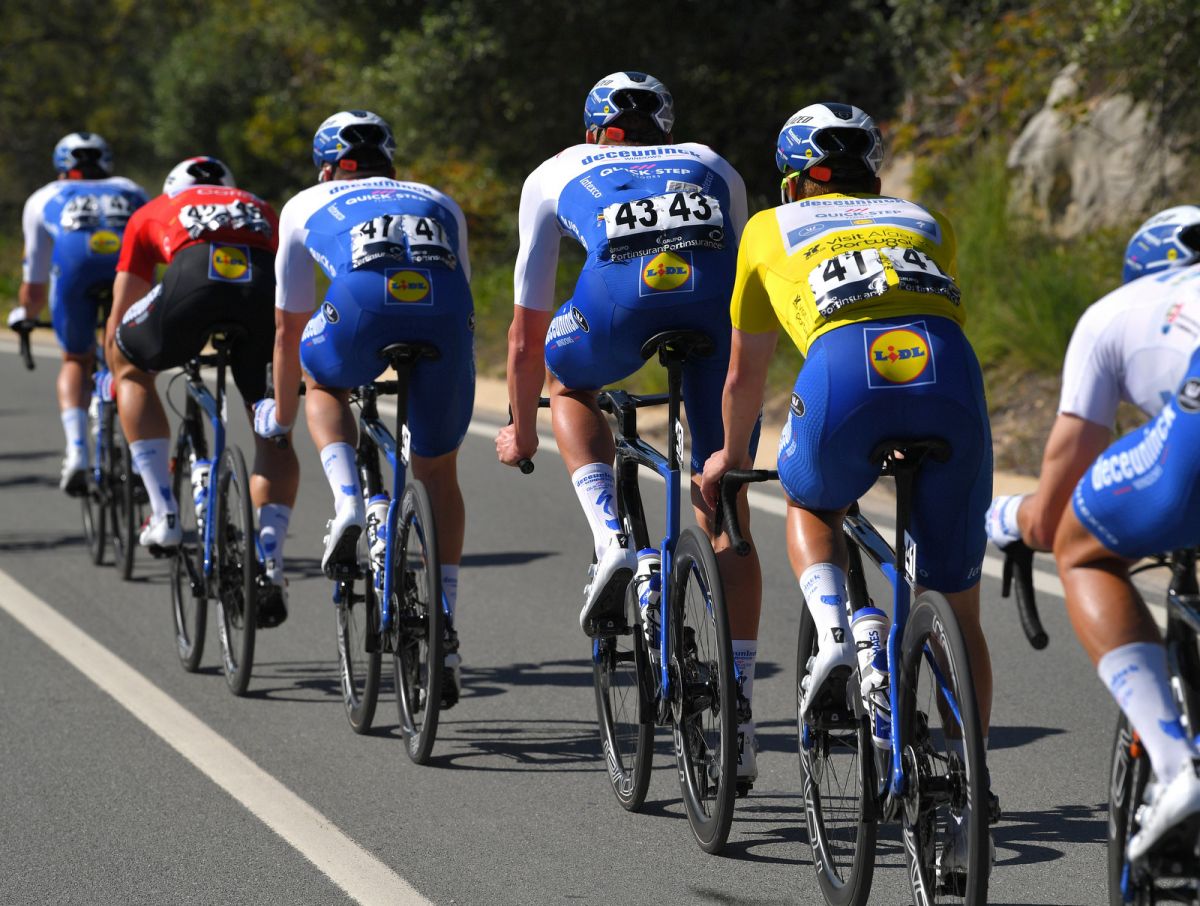 “I don’t have enough words to tell you how grateful I am to the entire team. They again kept me out of the wind, protecting me on this tricky stage from the start, before Tim and Florian made sure of keeping things together on the local lap. Then, Yves put me in a perfect position on the run-in to the climb, with João being again of great help on the final part. I owe them a lot and the best way of repaying them for their great work throughout the week would be to clinch the GC tomorrow.”

“The most important thing today was to not lose too much time and I did just that. Lopez put in a powerful attack and I found myself a bit boxed in between a rider and the barrier and had to wait for around ten seconds to counter. I went really hard and I am happy that the yellow jersey rests on my shoulder ahead of the time trial, which I’ll start very motivated”, explained Remco, who is also at the top of the best young rider classification going into the final stage of the Volta ao Algarve. 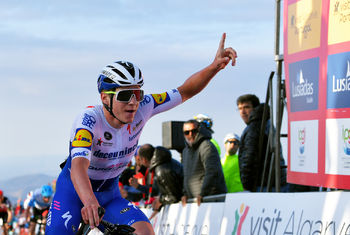 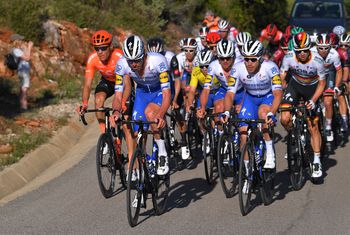