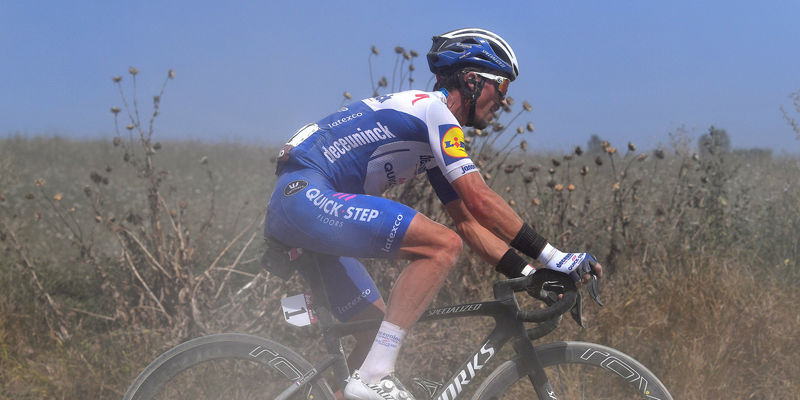 Julian Alaphilippe came at the start of the 14th Strade Bianche hoping to be again in the mix and have a shot at defending his title, but he was constantly struck by bad luck throughout the day. This cavalcade of mechanicals began just ten kilometers into the race, when a broken rear wheel forced him to chase so he could return in the pack, and ended on the Monte Sante Marie gravel sector, where Alaphilippe had his sixth puncture, at a moment when he was part of the main group.

Despite this, he carried on, battling the insane temperatures, which hit 40 degrees Celsius, and the heavy dust on the course, and concluded the race in 24th position, a remarkable result giving the circumstances: “It was impossible today, I lost track how many times I stopped and came back. The mechanicals made it very difficult, as if the race wasn’t hard enough, but out of respect for this race which I love, I wanted to finish it. It was my first appearance since Paris-Nice and a useful test as I get my season back on track, despite all the bad luck I faced.” 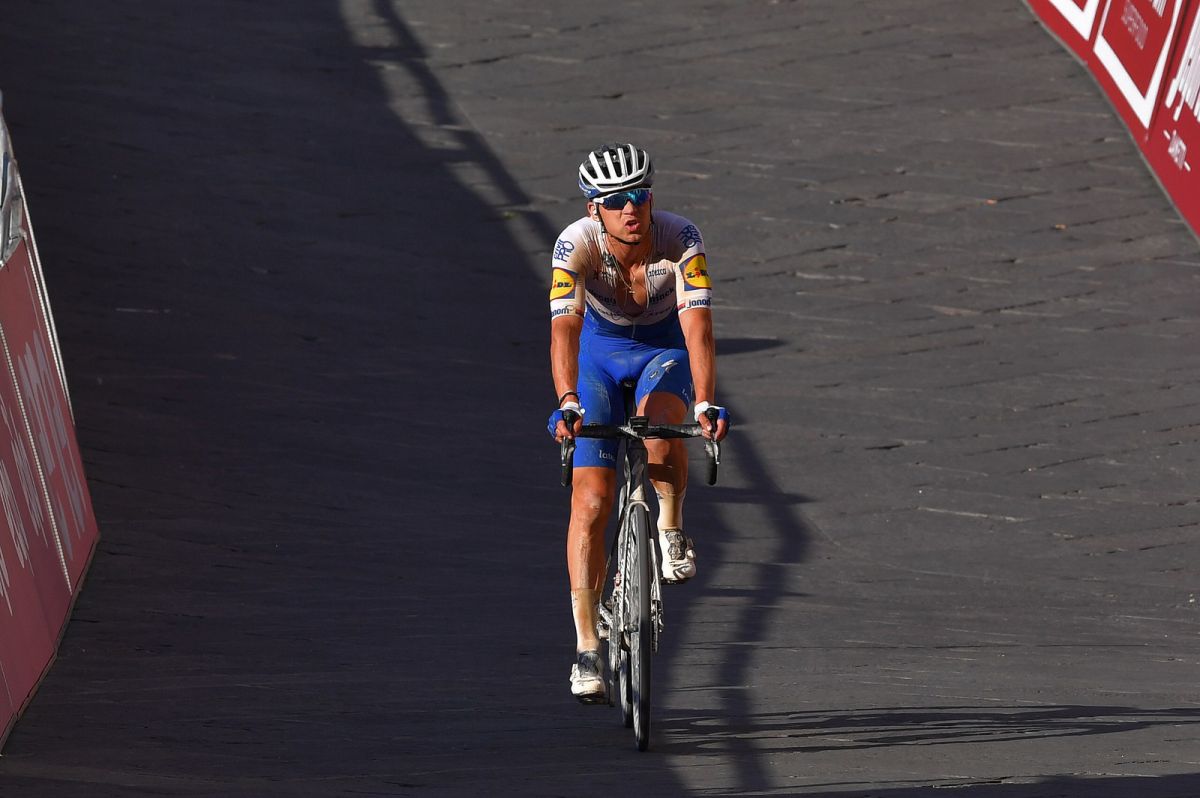 Victorious in the breathtaking Piazza del Campo in 2015, Zdenek Stybar carried the flag for Deceuninck – Quick-Step and finished in sixth place after a tremendous effort that saw him come from behind in the last 50 kilometers and catch several riders on his way to a morale-boosting result in this leg-sapping race.

“It’s nice that I finished again in the top 10, but I was aiming for more before the start”, explained Zdenek after his sixth consecutive presence in the Strade Bianche top 10. “The condition is good, but I struggled due to the heat and because of this I missed a bit when it came to responding when the attacks were launched and the peloton split. But I knew from experience that there was no need to panic, so I maintained a steady pace and was the race progressed, I began feeling better.”

“Today was tough, but it felt good to be back racing with this team I missed so much! I am satisfied with the result and am really happy that we are racing again after five long months”, concluded Stybar. 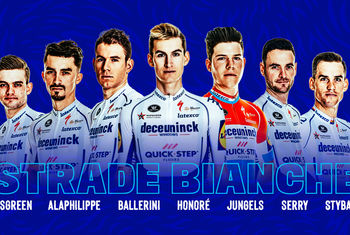 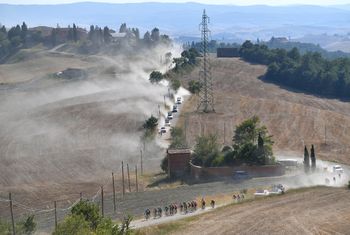