Paris-Nice: Alaphilippe edges his way back in the GC 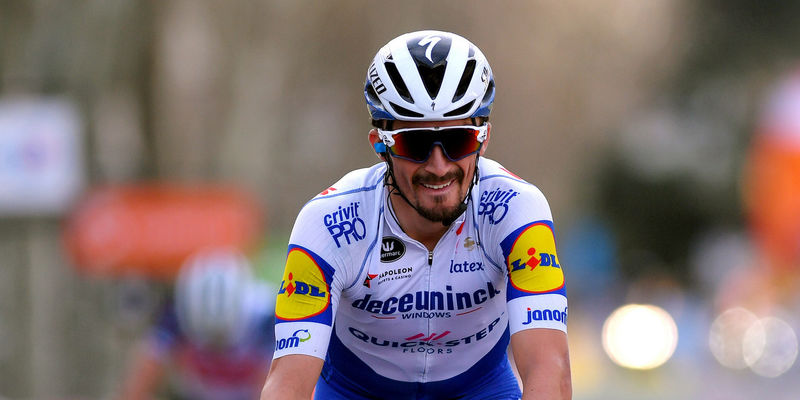 It’s been a testing week for Julian Alaphilippe at Paris-Nice, with the cold weather and a puncture at a critical moment on a stage 2 dealing an important blow to his ambitions. But the Frenchman, who made his first World Tour outing of the season on home turf, continued undeterred by these setbacks and showed why he perfectly embodies the Wolfpack spirit, going on the offensive several times once the race hit the mountains. 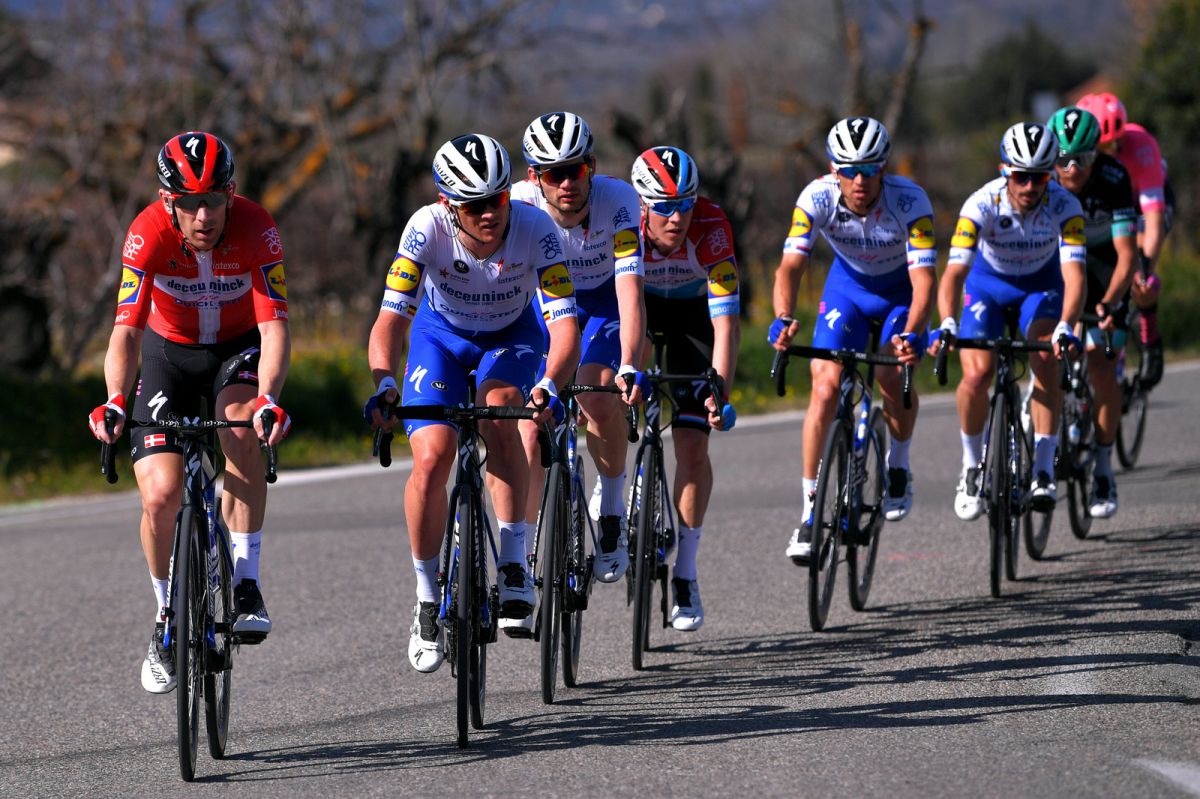 By the time the race approached the last climb of the day, the bunch was already depleted and that was the cue for Julian to launch an attack that further decimated the field and led to a solo move of Bob Jungels on the fast descent to Apt. The Luxembourg Champion’s move – which translated into a 20-second margin over the yellow jersey group – forced the chasers to spend a lot of energy in order to bring him back, which they did, but only on a 1200m hill averaging 8.2% where the group was blown to pieces.

With one rider up the road more than half a minute clear, it soon became clear the fight between the chasers would be for the minor placings, but the strong Deceuninck – Quick-Step duo continued to put pressure and give maximum until the line, where they both finished in the top five, a nice reward for the aggressiveness shown during this hard and relentless stage.

“We raced à bloc today from the beginning and the guys did a great job, I am so proud of them. Bob tried something, I tried something, as we were motivated to take the stage win today, and even though it didn’t work out, I think we can be satisfied with the way we rode and fought until the last drop of energy. We’ll do the same on Saturday and see what happens”, said Julian, who climbed to tenth in the general classification after his spirited ride. 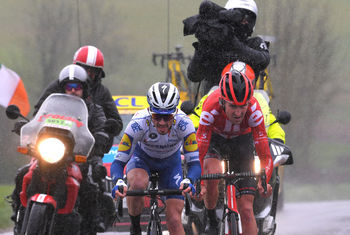 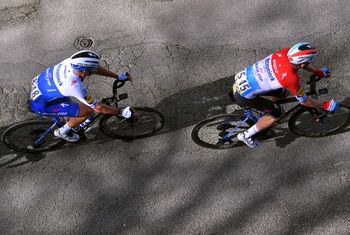