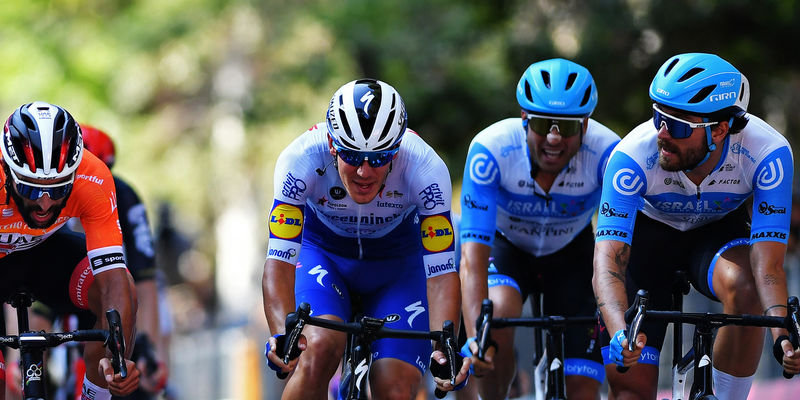 Twenty-four hours after a crash stopped him from fighting for a strong result at his home race, Davide Ballerini confirmed the strong condition he is enjoying since the restart of the season and almost clinched another podium, in a tight bunch sprint at the “Race of the Two Seas”.

Following a flawless job of his Deceuninck – Quick-Step teammates, who duly controlled the day-long breakaway and reeled in the escapees with 15 kilometers to go, and a great lead-out of Florian Sénéchal, Ballerini shot from the pack just 150 meters from the finish line in Follonica. The Italian, a stage winner last month at the Tour de Pologne, unleashed an impressive acceleration and went neck and neck with the other fast men, concluding the stage won by Pascal Ackermann (Bora-hansgrohe) in fourth place, mere centimeters separating him from the podium.

Tirreno-Adriatico continues Wednesday, when the bunch will travel to Saturnia, where the puncheurs will be in action on a short climb, coming inside the last four kilometers, and boasting a 21% maximum gradient. 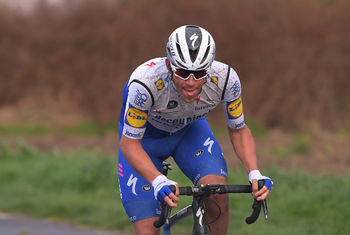 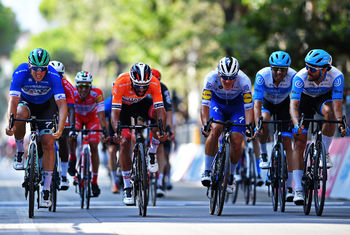