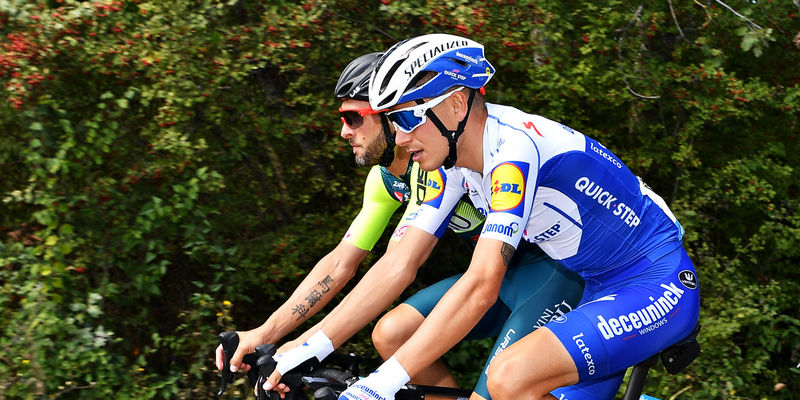 A very long and undulating stage was on cards Wednesday at Tirreno-Adriatico, taking on a rolling course that featured two ascents of the Poggio Murella climb before the finish in Saturnia, a small Tuscan town renowned for its hot springs and first settled by the pre-Classical Greek people, followed by the Etruscans and then by the Romans.

Once again, the breakaway dominated the day, but their adventure came to an end on the last hill of the day, where Florian Sénéchal was the first to attack, a move that brought him a ten-second gap over a peloton that began to fragment on the double-digit gradients which were taking its toll with each meter ticked off.

On the 21% slopes the big moves came, and when this happened, Fausto Masnada was there for Deceuninck – Quick-Step, part of a select ten-man group that got clear. Over the top of the excruciating Poggio Murella, two riders opened up a gap which they then carried all the way to the finish, where Michael Woods (EF Education) prevailed. Making his first stage race appearance for the Wolfpack, Masnada put in several turns to limit the deficit and even threw in a pair of accelerations, before crossing the line in eighth place, 20 seconds down on the winner.

Three stages into Tirreno-Adriatico, the Bergamo native is Deceuninck – Quick-Step’s highest-placed rider in the general classification, in seventh place, having shown some strong legs just two days before the mountain top finish to Sarnano-Sassotetto. 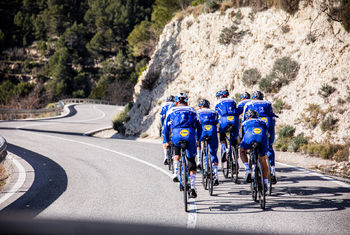 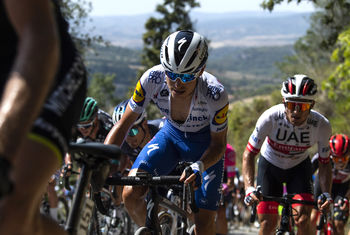