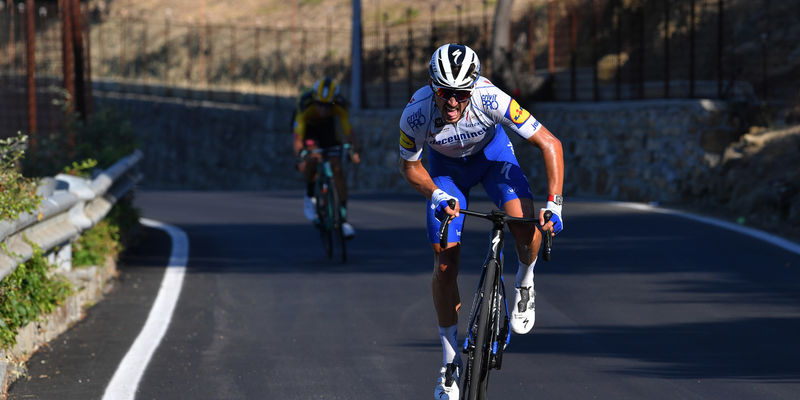 Julian Alaphilippe completed a set of podium finishes at Milano-Sanremo – one of the most prestigious races in the world – which this year had a new course right until the last 40 kilometers, when it hit the beautiful Ligurian coast. Third in 2017 and winner last year, Deceuninck – Quick-Step’s rider narrowly missed out on becoming the first Frenchman since Laurent Fignon to take back-to-back victories at “La Primavera” after more than seven hours in the saddle, this year’s edition of Milano-Sanremo being the second-longest Monument in the history of the sport.

Deceuninck – Quick-Step were again prominent at the front of the race, lending a hand to the chasing behind the six escapees and controlling the race with the likes of Kasper Asgreen, Tim Declercq and Bob Jungels. “El Tractor” would go on to play a major role in the final outcome, after pacing Alaphilippe back in the peloton just before the Cipressa, after the defending champion had to change his bike due to a puncture at a moment when the bunch was traveling at a crazy speed. 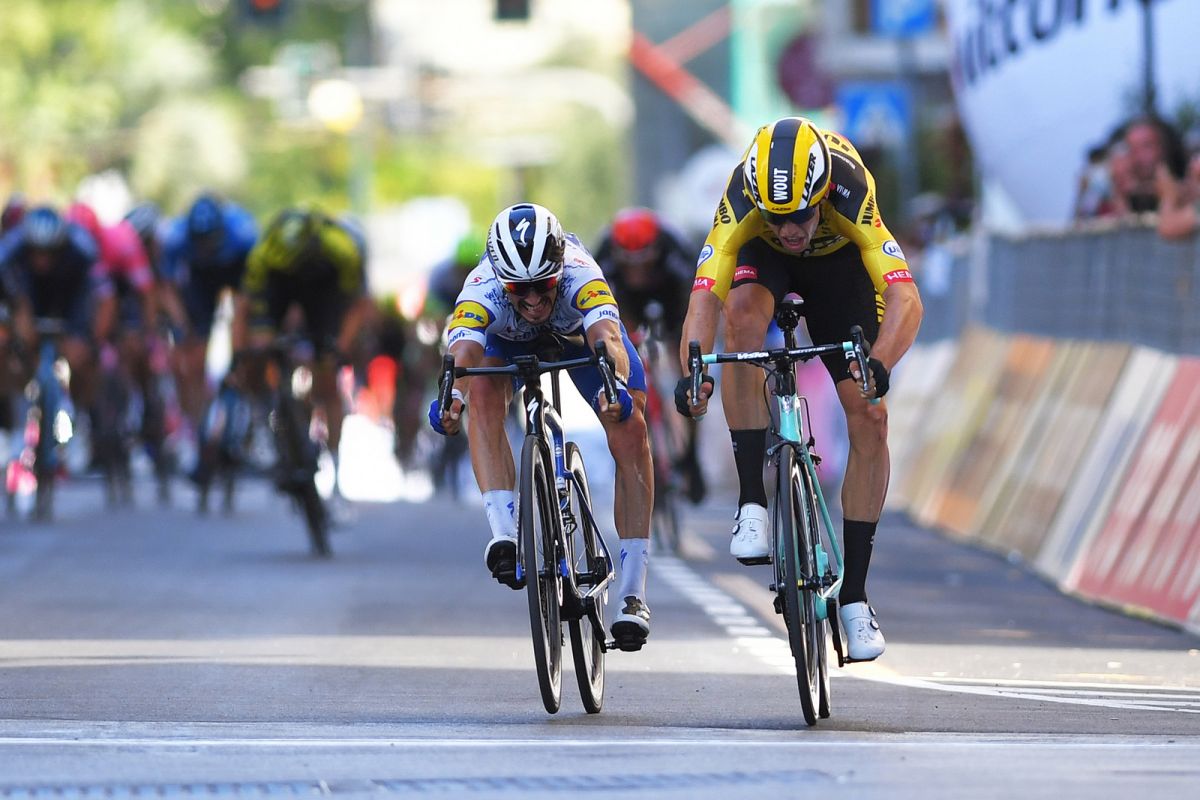 Just like last year, Alaphilippe instigated the crucial move on the steepest section of Poggio, opening a gap on all the other riders, except Wout Van Aert (Jumbo-Visma), who linked up with him on the descent, four kilometers from the finish. A strong group pushed hard from behind to catch the duo, but the leaders worked well together and held off the chasers, before a nail-biting sprint that saw Julian Alaphilippe being edged out for just half of wheel.

“I knew it was going to be difficult and that Wout would be very strong, after all he was the main favourite, but I gave it my all and went full gas on the Poggio. On the downhill I couldn’t make the difference and that allowed him to join me, but we shared the workload and played it out in the sprint. I would have loved to win, but it is as it is. The guys did a fantastic job for me, I did the best sprint I was capable of after 300 kilometers and at the end of the day I am satisfied with this result, because a podium in a Monument is still important. This is just my second day of racing after five months, so I can be content with it and draw a lot of confidence from my showing today”, Julian Alaphilippe explained after racking up Deceuninck – Quick-Step’s 40th top 3 finish in a Monument. 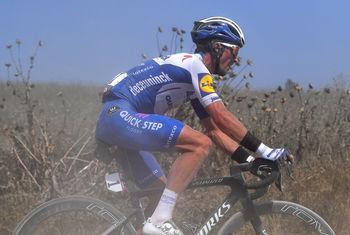 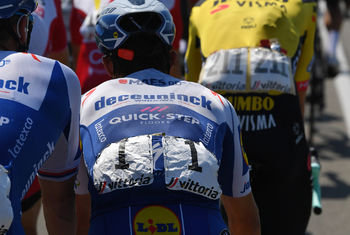