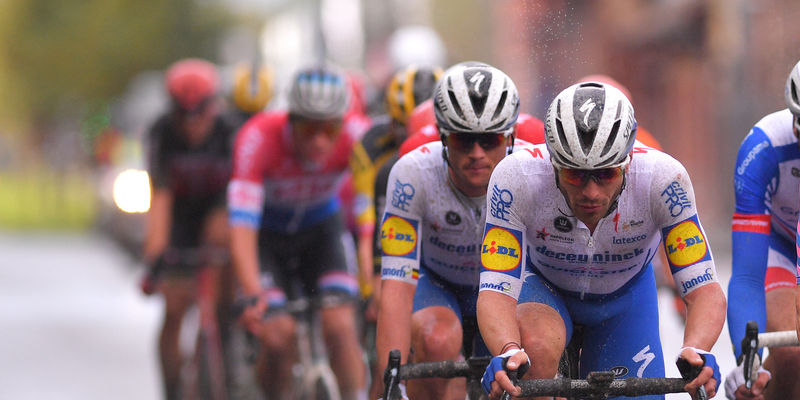 A hard-fought Gent-Wevelgem came down to a four-man sprint, where Florian Sénéchal claimed an impressive second after being in the thick of the action for most of the last 80 kilometers of this edition, that will go down as one of the most memorable in history. For Sénéchal, the result was another confirmation of the strong form he is enjoying since the restart of the season, which saw him win Druivenkoers Overijse and finish in the top 10 at a string of races, including Bretagne Classic, Tour de Wallonie and BinckBank Tour.

It was pure racing with more than 80 kilometers to go on Sunday, with the race being ripped to pieces on the first of the day’s three ascents of the Kemmelberg, helped also by the rain and the strong crosswinds. Zdenek Stybar made the cut for Deceuninck – Quick-Step and was soon joined by three more teammates when a massive regrouping took place inside the last 50 kilometers. Another split occurred on the brutal Kemmel the second time they went up there, this time Danish Champion Kasper Asgreen, Yves Lampaert and Florian Sénéchal – who was there despite an earlier crash – booking their place in a strong favourites group that trailed the leaders by 25 seconds. 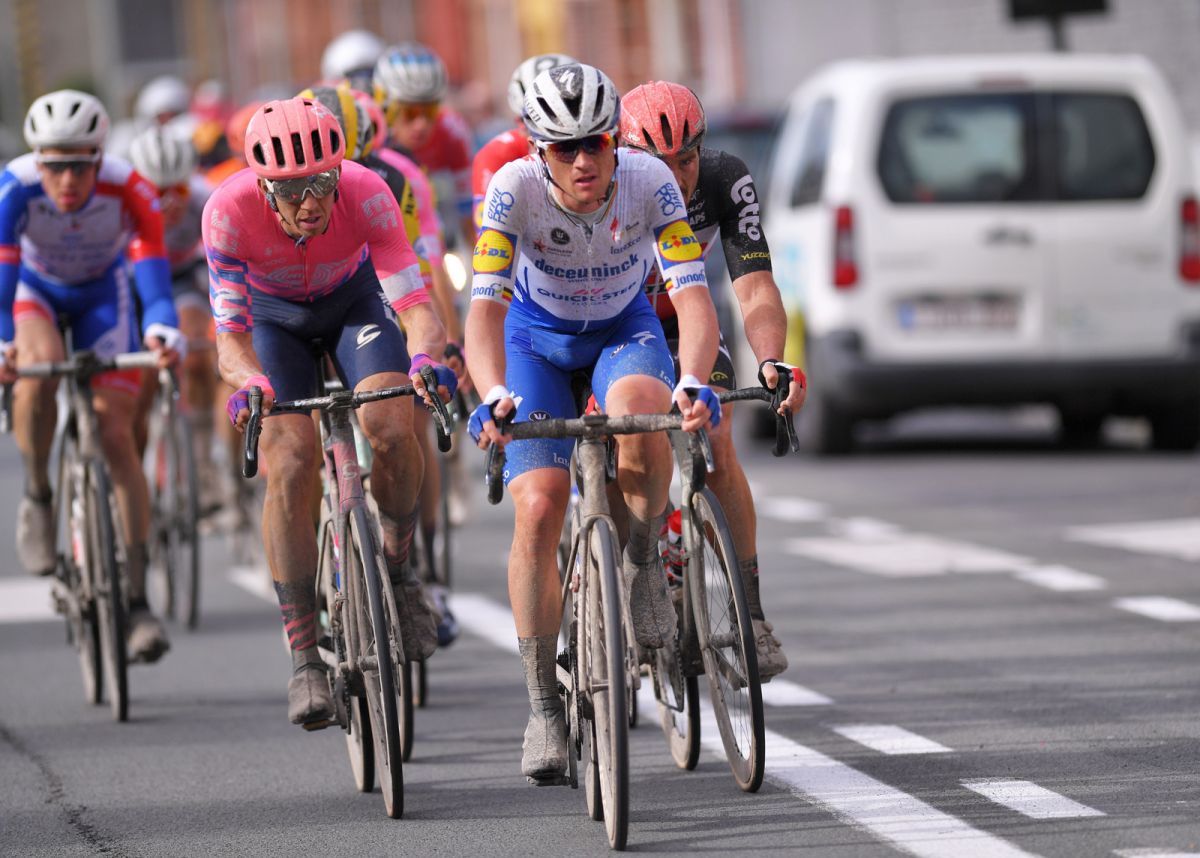 Following several strong injections of pace, the chasers bridged across on the same Kemmelberg, and with their gap rapidly expanding to one minute, it became clear the winner will come from there. The 15 men at the front worked well together until with seven kilometers to go, when they started attacking each other, but it was only ahead of the flamme rouge that four riders went clear. Sénéchal was in the mix for Deceuninck – Quick-Step and showed again his fast turn of speed, finishing just behind Mads Pedersen (Trek-Segafredo), with Yves Lampaert coming home a few seconds later, in seventh place.

“I am happy with this result. Of course, a win would have been nicer, but when you think that I crashed today, then how tough the conditions were out there and the depth of the select group that battled out for victory, I think second is a solid result. I felt good throughout the day, we were very motivated to do something, and we kept attacking to shape the race, but one guy was stronger at the end. Nevertheless, we can draw a lot of confidence from this race, which is really important ahead of the final appointments of the season”, Florian said after becoming just the second Frenchman in the last 23 years to finish on the Gent-Wevelgem podium. 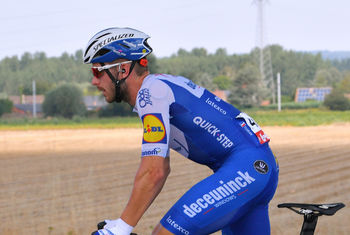 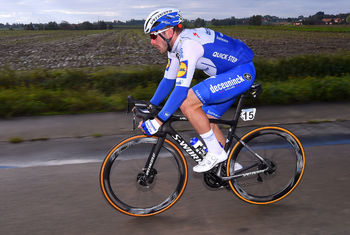