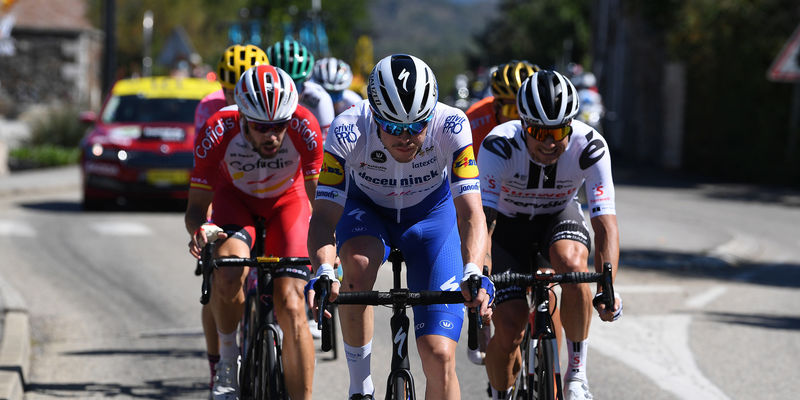 A Tour de France debutant, Rémi Cavagna instigated the day’s main move on stage 6, which quickly swelled to eight riders, all far behind on the general classification. The French ITT Champion, who in the previous days worked ceaselessly at the head of the bunch, dug deep in the break, helping the group stretch out their advantage to six minutes going into Saint-Hippolyte-du-Fort, where the intermediate sprint was placed.

There, Sam Bennett emerged as the fastest from the peloton, taking his lead in the green jersey standings to 12 points and ensuring himself another day at the top of this standings, thus matching the feat of compatriot Stephen Roche at the 1987 edition.

“Wearing this jersey today was amazing, a lovely experience. People applauded me, I heard my name being yelled out as the stage progressed, and to see all this support was just beautiful. Coming into the Tour it wasn’t a goal, but it would be a huge honour to win it. I know it’s still a long way to Paris and a lot of work has to be put in to conquer this jersey, but I will take it day by day and see what happens”, Sam said after his first day in green. 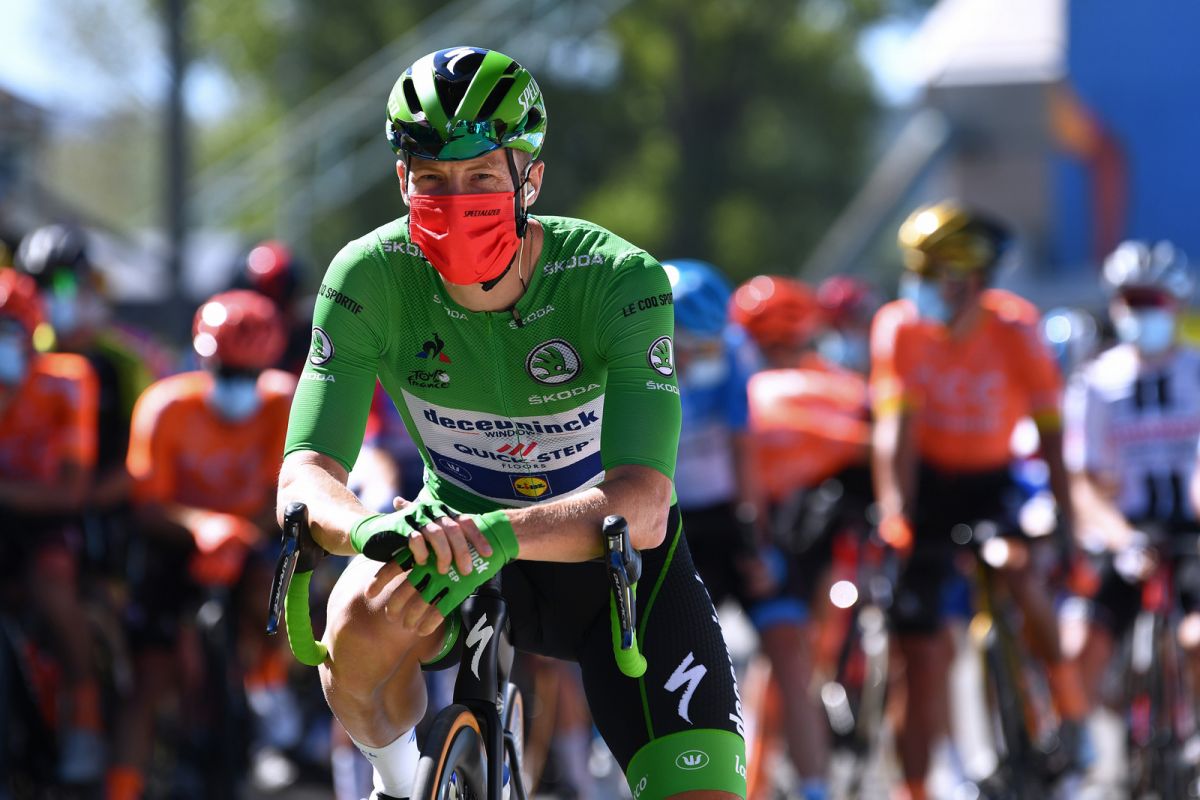 At the front, the hard-working Rémi featured in the break until with three kilometers to the top of Col de la Lusette, a tough first-category climb making just its second appearance on Le Tour, when a series of attacks disrupted the concord between the escapees. Alexey Lutsenko (Astana) took off from the group and prevailed on Mont Aigoual, where he arrived some three minutes clear of a 30-man peloton, from where Julian Alaphilippe executed a late attack to snatch back a few seconds.

The only Frenchman to sport the yellow jersey at this edition, Julian remains the best-placed Deceuninck – Quick-Step rider in the rankings ahead of the Pyrenees, which are just around the corner, albeit lacking a summit finish this year. 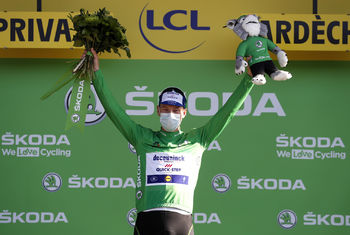 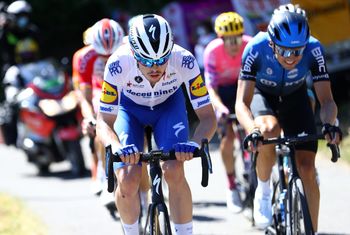