A quiet day at the Tour de Pologne 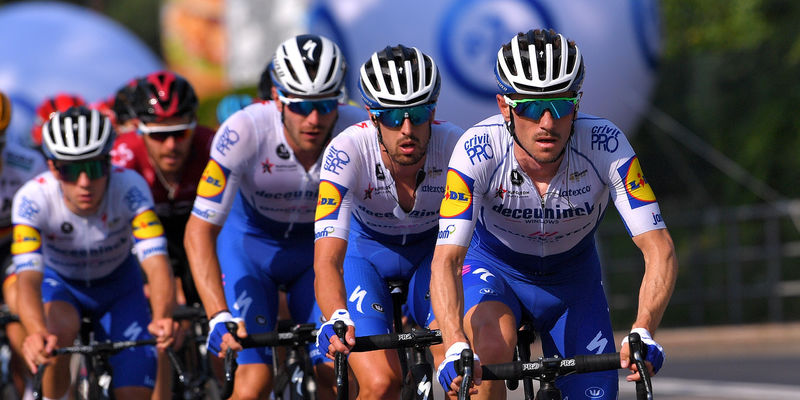 Containing seven classified climbs, stage 3 between Wadowice and Bielsko-Biala was the longest of this year’s Tour de Pologne, 203.1 kilometers that despite several long-range attacks had to wait for the finishing stretch to find out the winner.

In the end, Richard Carapaz (Ineos) jumped clear from the bunch and took the win, denying the puncheurs, as Evenepoel sailed home safely tucked in the group and will go into the penultimate day just a handful of seconds off the first places. 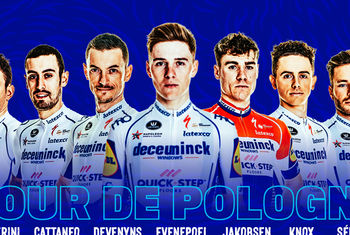 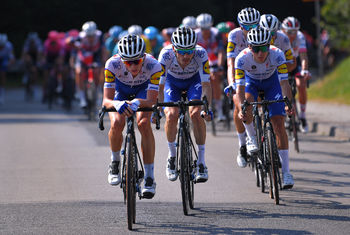