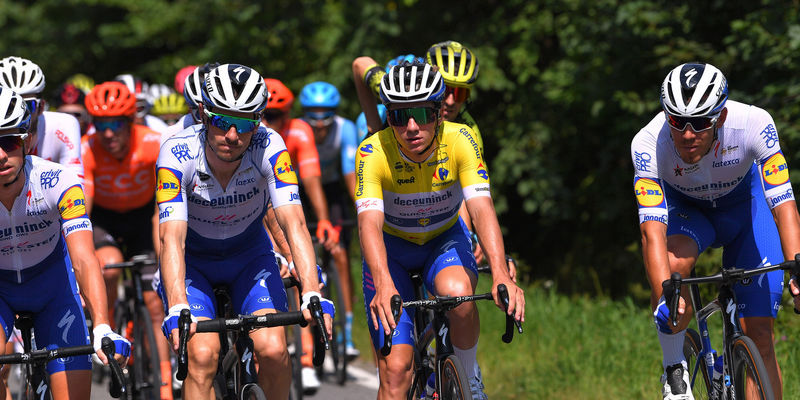 Remco Evenepoel’s stunning year continued this week, as the Deceuninck – Quick-Step rider claimed his first triumph in a World Tour stage race and extended his astonishing winning streak, which now includes overall victories at the Vuelta a San Juan, Volta ao Algarve, Vuelta a Burgos and the Tour de Pologne – all added to his palmares in the last seven months.

His latest win was forged on the penultimate stage of the race, when Evenepoel rode away from the rest of the peloton with more than 50 kilometers to go and put nearly two minutes into his chasers, a success that propelled him at the top of the general classification ahead of the final day between Zakopane and Krakow. The stage had a hilly first section, followed by a flattish part before three local laps in the city, where the sprinters’ teams took over the reins from Deceuninck – Quick-Step, who up until then made sure of reeling in the escapees.

Third a few days ago, Davide Ballerini showed that the result he got in Zabrze was no fluck, masterfully surfing the wheels and coming from behind at a ferocious speed, beating Pascal Ackermann (Bora-hansgrohe) and Alberto Dainese (Sunweb) en route to a maiden success at World Tour level. By doing this, the 25-year-old from Cantù became the tenth different Deceuninck – Quick-Step rider to win a race this season, helping the Wolfpack cement its position at the head of the UCI World Team Classification. 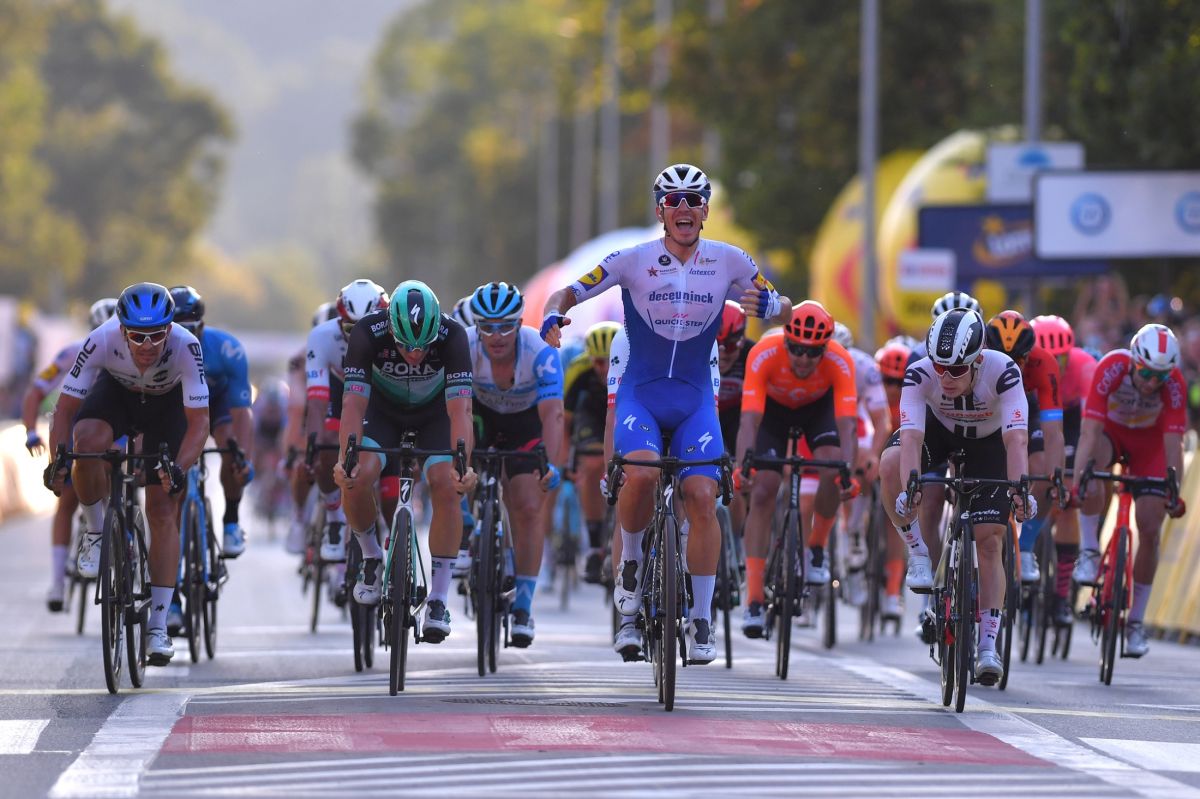 “The podium I got in Zabrze gave me a lot of confidence for today. Thinking at all times of Fabio motivated us and we remained focused as we tried to rack up some more victories for him. The sprint was very fast, but I felt good today, I waited for the right time to go and I just sprinted with 100 meters to go. It’s the perfect way to bring to a conclusion what’s been a very emotional week for us. I’m happy with my first World Tour win, but even happier with the group I saw here, this big family called Deceuninck – Quick-Step, who stuck together in the difficult moments we faced”, Davide Ballerini explained after the podium ceremony.

At just 20 years and 197 days of age, Remco Evenepoel became the youngest rider to conquer the Tour de Pologne since the race was made a fixture on the World Tour calendar, in 2005, a victory which augurs well ahead of his Monument debut at Il Lombardia. His win was the team’s 23rd since the start of the year.

“It’s an amazing way to end what started as a very hard week for us. Three stage wins and the general classification is incredible, but the best result is that Fabio is recovering. From the moment the news came from the hospital about his condition, we received a big boost and gave absolutely everything for him. Knowing how he fought there gave us a lot of strength”, said Remco, the most successful rider of the season so far, with nine victories to his name. “Our team dominated the race and it’s nice to leave Poland, which I really enjoyed, with so many victories. It’s the morale-boost I needed for Il Lombardia.” 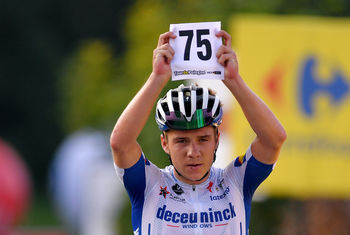 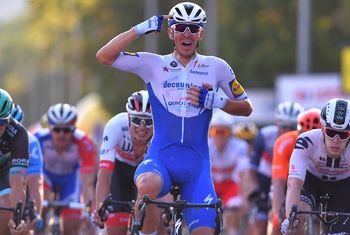