A hard day at the Vuelta a España 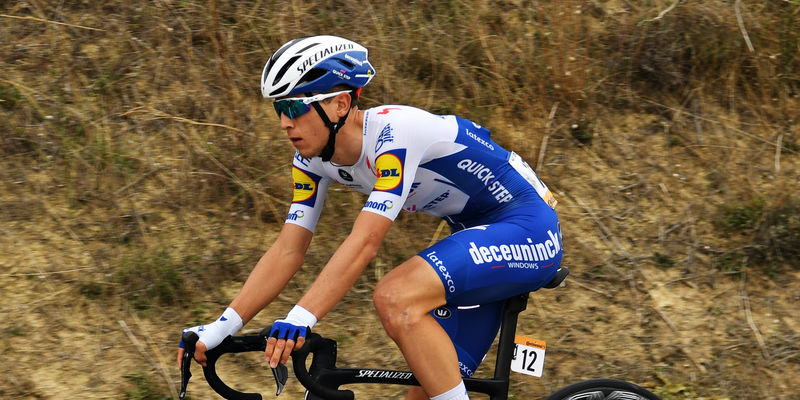 Alto de San Miguel was the centerpiece of the second stage, which continued to widen the gaps between the overall contenders in what’s been one of the hardest Grand Tour starts in recent memory. Averaging 7.9% over 9.4 kilometers, the first-category ascent appeared inside the final 30 kilometers of the day and that’s where the fight between the climbers was properly ignited, once several teams decided to take the race by the scruff of its neck.

Tenth overall going into the stage after a great ride on the opening day, Andrea Bagioli underlined again his huge potential, staying with the best until two kilometers from the top, when he got distanced on the steepest section of the climb. The 21-year-old rode smart and managed to limit the losses without going over his limit and was even able to reduce the gap to the leading group, from where Marc Soler (Movistar) escaped to take the victory.

The Italian ended the stage less than a minute down on the winner and continues to fly the flag high for Deceuninck – Quick-Step, as he sits in 12th place overall ahead of La Vuelta’s third consecutive day in the mountains, from Lodosa to La Laguna Negra. 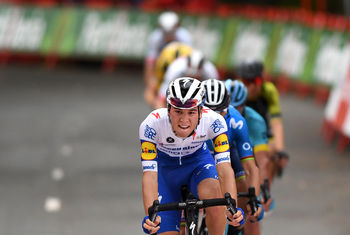 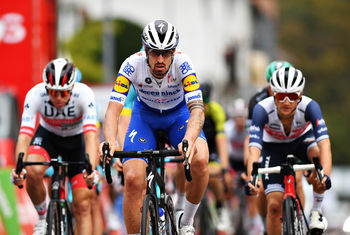