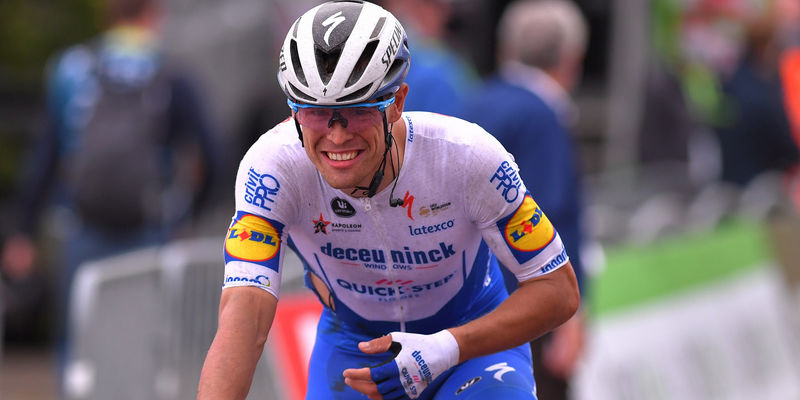 Stijn Steels had to say goodbye to the BinckBank Tour at the end of stage 1, which was impacted by an incident taking place a shy over four kilometers to go. A massive pile-up brought down dozens of men, and Deceuninck – Quick-Step’s rider was among those to hit the ground. Several minutes later, the 31-year-old arrived on his bike at the finish, but from there was taken to the AZ Delta Roeselare hospital.

Examinations revealed a left scaphoid fracture, which will require surgery that will be performed this week. Unfortunately, it also means that his first season with the Wolfpack has come to an abrupt end.

“I can’t tell you how disappointed I am. I was feeling good and wanted to help the team here in the BinckBank Tour, before doing the one-day races. I was really looking forward to my first Classics campaign with the Wolfpack, but now it won’t happen, and that makes me sad”, Stijn said. 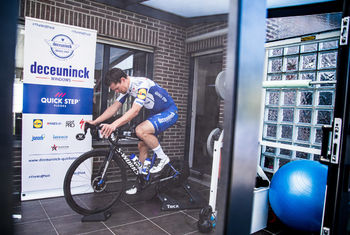 A week in the life of Stijn Steels 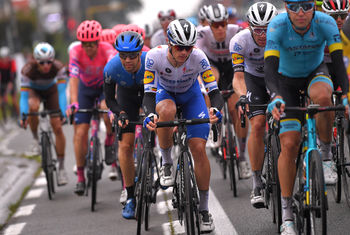