BinckBank Tour continues with a rain-soaked stage in Aalter 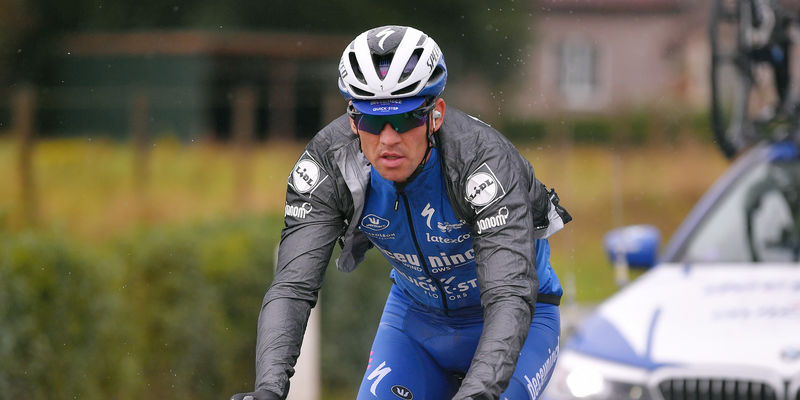 With the cancelation of this year’s BinckBank Tour Dutch stages, the organisers had to find a solution for the race to carry on, and so on Friday the riders took on a 157km leg around Aalter, covering seven laps of a flat circuit, peppered with many narrow roads and tricky corners. The weather was overcast and grey at the start, with early rain adding to the difficulties of stage 3, which was animated by a breakaway of five.

The wet roads played into the attackers’ favour, with the bunch being forced to work really hard in order to bring back the quintet, the catch being made only three kilometers from the finish. Under the flamme rouge, Druivenkoers Overijse victor Florian Sénéchal led out teammate Zdenek Stybar, who got involved in the sprint won by Mads Pedersen (Trek-Segafredo) and took sixth place, a strong result confirming his growing form ahead of the cobbled Classics.

Yves Lampaert remains Deceuninck – Quick-Step’s best placed rider on the general classification, only a handful of seconds separating the former Belgian Champion from the top 3 overall ahead of Friday’s individual time trial, which could end up playing an important role in the final outcome of this edition. 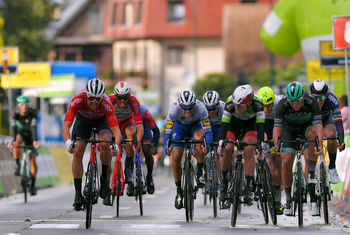