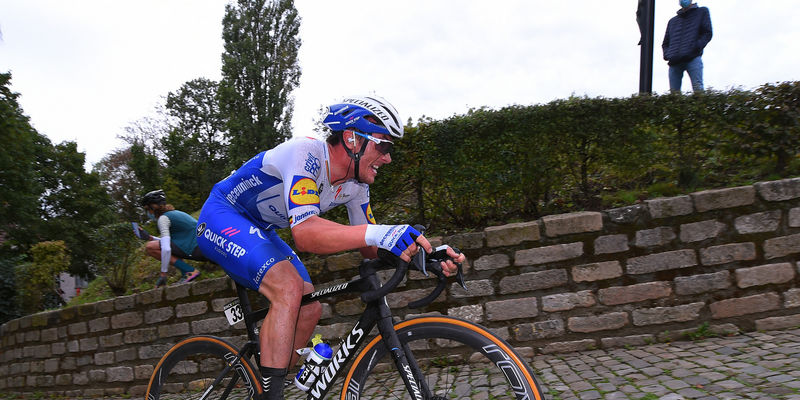 On a tough day that took the peloton from Ottignies-Louvain-la-Neuve and Geraardsbergen, over a 185km course featuring multiple ascents of the iconic Bosberg and Muur-Kapelmuur, 29-year-old Yves Lampaert was in the thick of the action for Deceuninck – Quick-Step, underlining his improving condition after the collarbone injury which forced him to sit out of competition for several weeks.

The race came to life quite early, with more than 50 kilometers to go, when a flurry of attacks on the punishing gradients of the Muur split the peloton. Mathieu van der Poel (Alpecin-Fenix) went clear and opened a one-minute gap over the first chasing group. Lampaert was part of the second group, together with teammate Florian Sénéchal, and pulled hard so that he would limit the losses and at the same time prevent the dropped GC riders from coming back.

The first chasers came close to catching the Dutchman, but in the end, he prevailed for a slim margin and wrapped up the general classification. Yves, who dug deep on the final lap of the relentless circuit, coming home seventh and moving up several places in the overall standings, where he finished in fourth place – his best result at the BinckBank Tour.

“I can be happy with the stage I did today, because it was a hard race. I didn’t feel that good at the beginning of the day, but then, with each lap I felt better and better, and that helped me in the finale. I came here just to get back the feeling and have again the race rhythm, so doing a nice GC is something extra that gives me a lot of satisfaction and confidence ahead of the Classics”, explained Yves, one of the two Deceuninck – Quick-Step riders on the top 10 overall, alongside Florian Sénéchal, who ended up seventh. 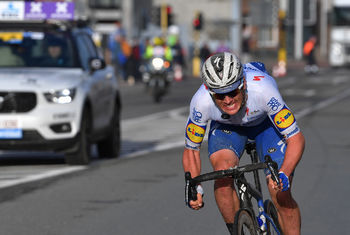 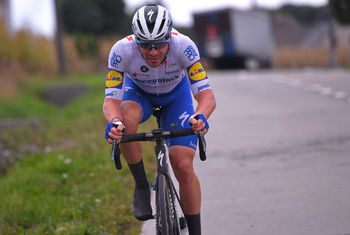