Devenyns in the top 10 at Gran Piemonte 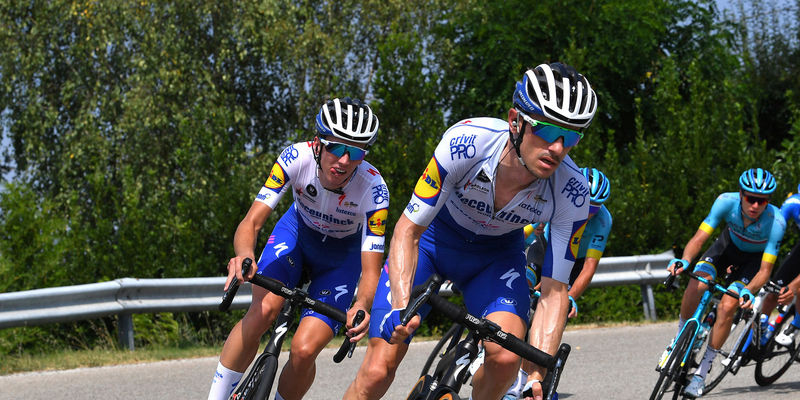 Making just his third appearance – after Strade Bianche and Milano-Torino – since the season restarted, Mikkel Honoré showed a lot of grit and determination Wednesday afternoon, which he spent in the breakaway at the 103rd edition of Gran Piemonte.

On the move from the opening kilometers of the Italian one-day race, which witnessed a very active start, the four-man group built enough of a lead to make the peloton see them as a threat, the gap hovering around seven minutes with some 80 kilometers to go. Their advantage began plummeting only after the chasing teams upped the tempo and one of the members of the quartet was dropped, but even then, the peloton had to dig really deep to peg them back. 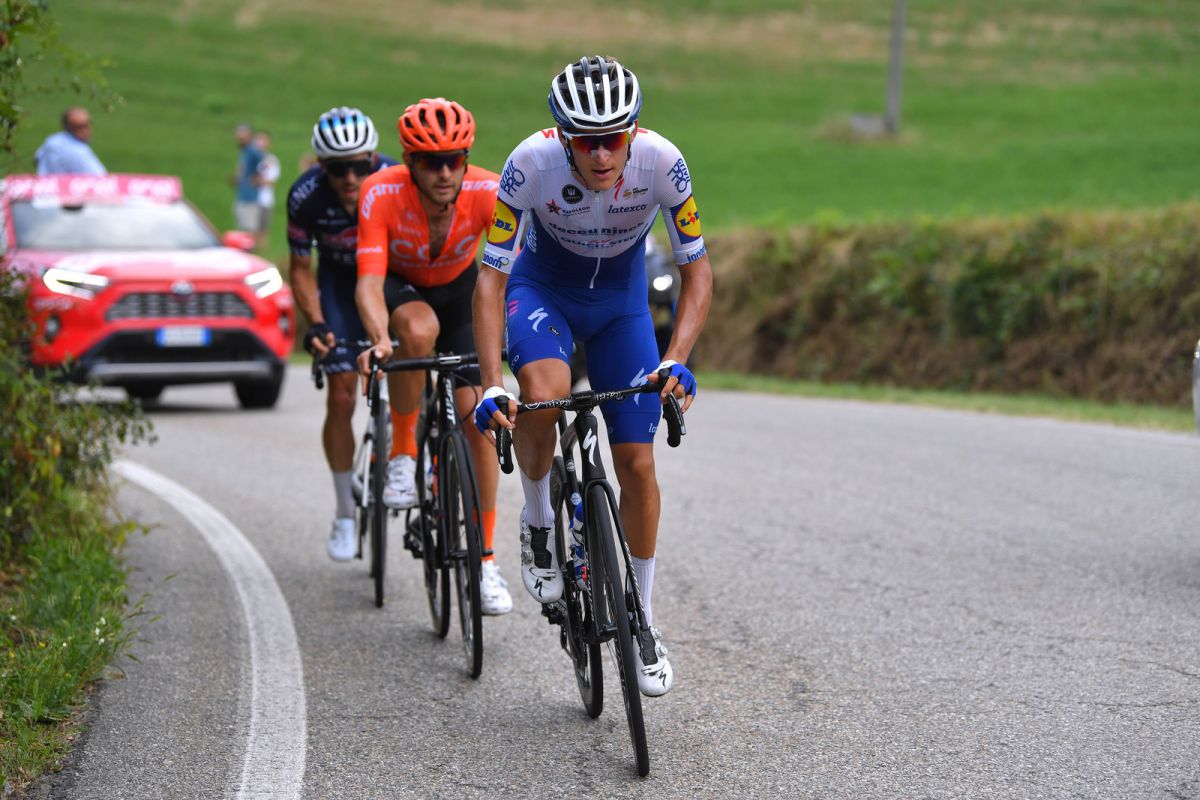 Honoré enjoyed a fine day at the front and was caught with only eight kilometers to go, just as they were starting the penultimate climb of the race. That was the place where the bunch got reduced to a dozen or so riders, and it was from this group that George Bennett (Jumbo-Visma) attacked and soloed to victory in Barolo, the charming small town which hosted a couple of Giro d’Italia stages in the past.

One of the most experienced riders in the peloton, Dries Deveyns remained cool on the wet descent and regained contact with the first chasing group three kilometers from home, before sprinting to seventh place on the uphill part in the old city and concluding the race as Deceuninck – Quick-Step’s best placed rider. Pieter Serry followed home shortly, in 14th place, while US stagiaire Sean Quinn impressed by finishing Gran Piemonte – which marked his debut for the Wolfpack – in the top 30. 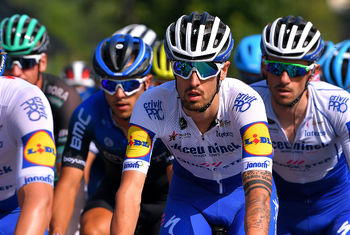 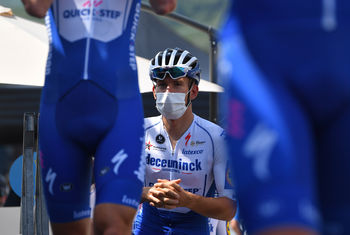