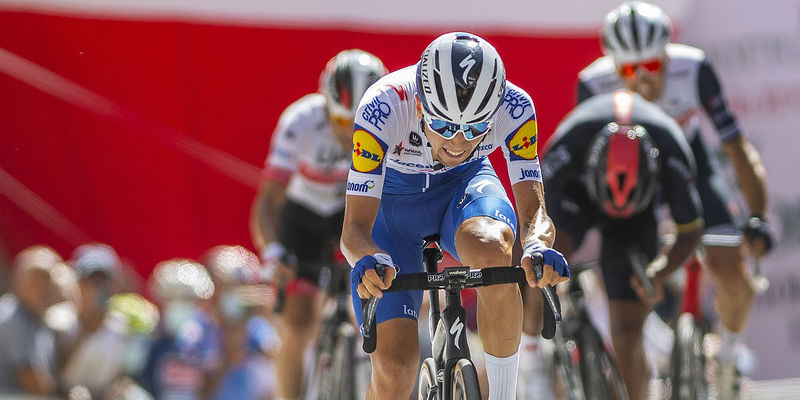 Another day at Settimana Internazionale Coppi e Bartali, another victory for Deceuninck – Quick-Step. After smashing Tuesday’s team time trial in Gatteo a Mare and propelling Mikkel Honoré to the top of the general classification, the Wolfpack enjoyed another success, this time netted by neo-pro Andrea Bagioli, who showed a clean pair of wheels to the rest behind and surged to his second victory in four weeks.

Pieter Serry and Mauri Vansevenant took over the front of the bunch as the race rolled out from Riccione working tirelessly and holding the five-man breakaway on a short leash, before deciding to reel them in with less than 20 kilometers to go. On the penultimate lap of the local circuit in Sogliano al Rubicone, Honoré leaped away from the now reduced peloton and took Jacopo Mosca (Trek-Segafredo) with him for company, but their action was a short-lived one, as the others reacted almost immediately.

Into the business end of the stage, on the flat run-in to the second-to-last climb, João Almeida punctured and had to chase hard, while at the front the fight for victory was beginning to take shape after a series of strong accelerations. A short but viciously steep cobbled climb with some double-digit gradients at times eventually caused cracks in the group, from where Andrea Bagioli shook everyone off his slipstream and powered to victory.  A handful of seconds later, Almeida crossed the line after a remarkable comeback, which put him into third overall. 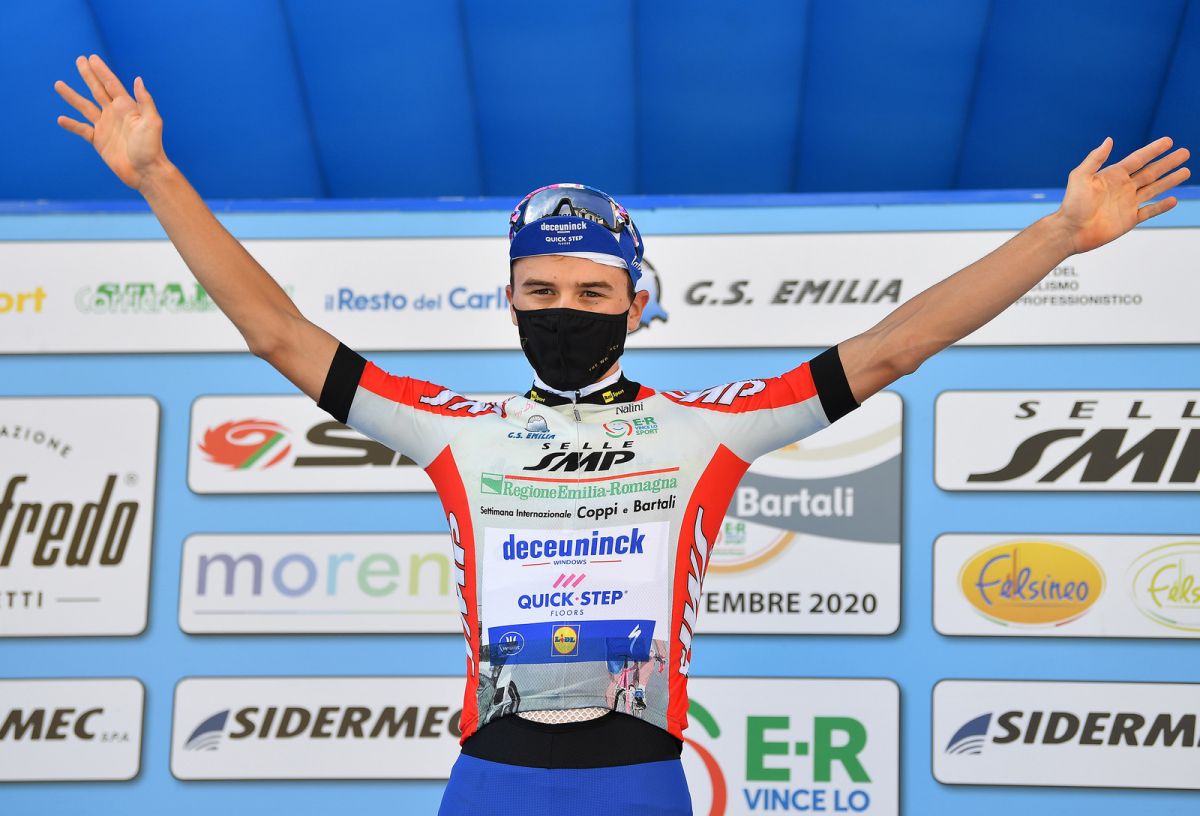 “It’s incredible, two victories in two days for our team makes it a perfect start to the race, something we could have only dreamed of. Our strategy was to keep the break in check and the guys did a perfect job, I can’t stress enough how important the team was in today’s result. The climb was very steep, but I like this type of ascents, so I just remained calm on the last climb when the tempo went up and made my move with 150 meters from the finish.”

“At the beginning of August, I took my first pro victory and topped the Tour de l’Ain GC for a day, but today also feels special, because everything happened in my home country”, continued Bagioli, who now leads the overall, points and youth classifications at Settimana Internazionale Coppi e Bartali. “We are two days away from the conclusion of the race and I hope to enjoy more good moments with this fantastic team.” 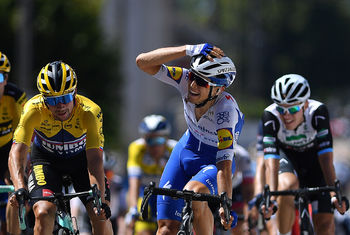 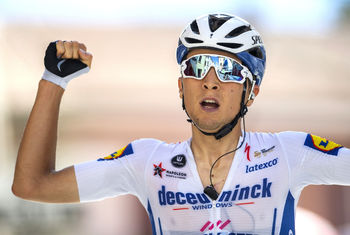