A bitter second for Bagioli 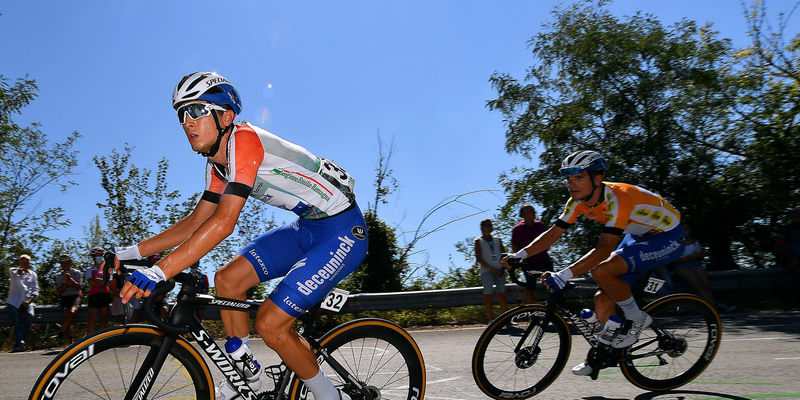 Andrea Bagioli started the final day of the Italian race in command of the general classification, courtesy of the team’s TTT victory on the opening day and his solo win in Sogliano al Rubicone, twenty-four hours later. The 21-year-old had a small buffer, of three seconds, over Jhonatan Narvaez (Ineos), and was hoping to become the youngest winner in the history of the race created in 1984.

Our team rode again behind the large breakaway that went clear after ten kilometers, sheltering Bagioli while making sure the gap was kept within reach as they entered on the first of the seven circuits around Forli, which featured the demanding Rocca delle Caminate climb. A huge selection was made just 30 kilometers into the race, leaving around 80 riders in the main group, while those at the front fought for KOM points.

The breakaway lost several riders, but it still looked promising for the remaining leaders, until a cat and mouse game started that helped the bunch reabsorb them with just 300 meters to go. In the sprint, Pascal Eenkhoorn (Jumbo-Visma Academy) claimed the win, while Narvaez’s third place brought him four seconds that helped the Ecuadorian leap over Andrea in the overall standings.

Despite the bitter taste left by the fourth and final stage of the race, our team has plenty of reasons to see the glass half full after this 35th edition of Settimana Internazionale Coppi e Bartali: two stage victories, two riders on the podium (where Bagioli was joined by João Almeida) and the team classification is the Wolfpack’s crop after four days of intense racing.

“I would be lying if I’d say I wasn’t disappointed, as losing the race for a second is really fustrating, but that’s cycling. The team did again an incredible job, controlling the race and making sure I was in the best position at all times, but in the end bonifications made the difference and there’s nothing we can do about it. We still can be proud of how we raced and what he got out of this race, especially as we had a very young team here”, Andrea said at the finish. 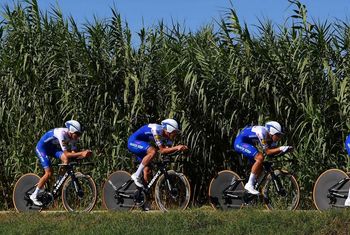 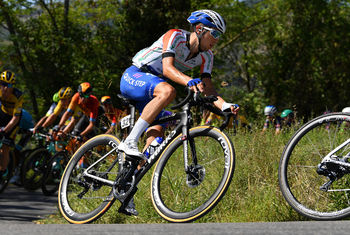