Keisse on the move in Poitou-Charentes 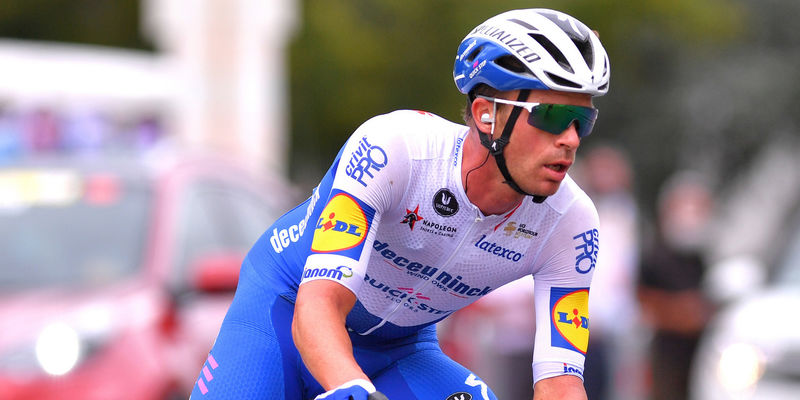 Eight years after taking a memorable victory at the Tour of Turkey in one of the most thrilling finishes ever seen, Iljo Keisse came close to repeat that feat, this time in France, at the final stage of the Tour Poitou-Charentes (Thénezay – Poitiers, 164.6 kilometers).

Having worked for his teammate Alvaro Hodeg on the previous days, the 37-year-old was given carte blanche and fully took advantage of it, infiltrating in a five-man breakaway that enjoyed a 3:40 maximum gap over the peloton. By the time they entered the final 15 kilometers, that buffer had melted down to one minute, prompting an attack of Keisse, who dropped his companions and eked out a ten-second margin over them. With the bunch sitting at 50 second behind him with 8 kilometers to go, having caught the other escapees, Iljo looked to have a strong chance of making it, as he powered through the pain and emptied himself.

The roads didn’t play into his favour, and despite this amazing effort, Keisse was pegged back with less than two kilometers remaining and the stage came down to a bunch sprint, won by Arnaud Demare (Groupama-FDJ) ahead of Ivan Cortina (Bahrain-Merida), the Frenchman also wrapping up the general classification thanks to the bonus seconds.

Colombian sprinter Alvaro Hodeg was again Deceuninck – Quick-Step’s best placed rider on the stage, but also on the overall standings, and leaves the French race with two top 3 finishes in the bag. 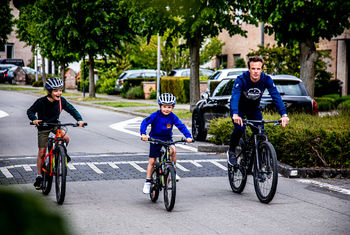 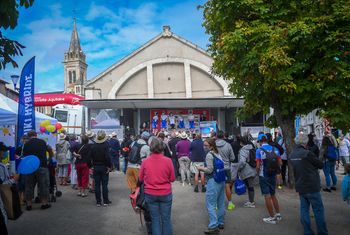