Sénéchal solos to victory at Druivenkoers 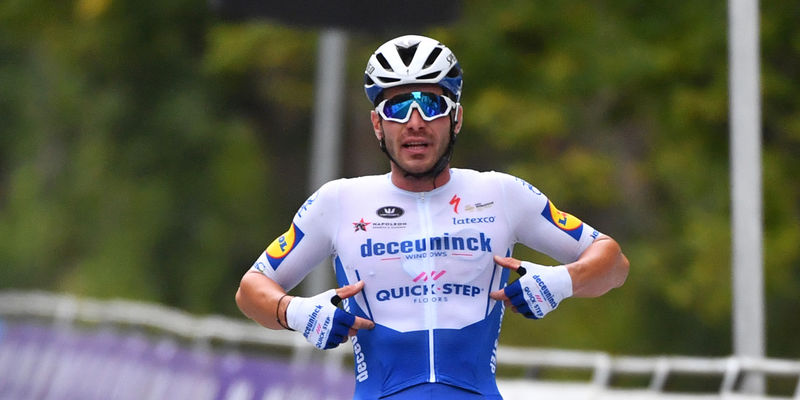 Florian Sénéchal confirmed his strong condition, which in the past weeks netted a fourth overall at Tour de Wallonie and a podium finish in the Bretagne Classic, and notched up an impressive victory at the 60th edition of an exciting Druivenkoers Overijse.

One of the team’s main cards at the start, together with Davide Ballerini, the 27-year-old joined a counterattack launched with 50 kilometers to go, a move that saw five men join the original breakaway, which had animated the 194km-long race from the outset. The newly-formed ten-rider group enjoyed a one-minute lead over a depleted peloton going into the final laps of the circuit that featured three climbs, including the Schavei, a regular presence at Brabantse Pijl.

While Davide Ballerini tracked a strong attack of Mathieu van der Poel (Alpecin-Fenix), Florian responded with ease to an acceleration coming from the Dutchman’s teammate, Dries De Bondt. Just like that, they opened a promising gap on their former companions, who got swept by the small bunch, that in the meantime had managed to bring back Ballerini and Van der Poel. De Bondt tried again on the steepest section of Schavei, only for Sénéchal to jump on his wheel and put in an attack of his own, that dropped the Belgian before the top. 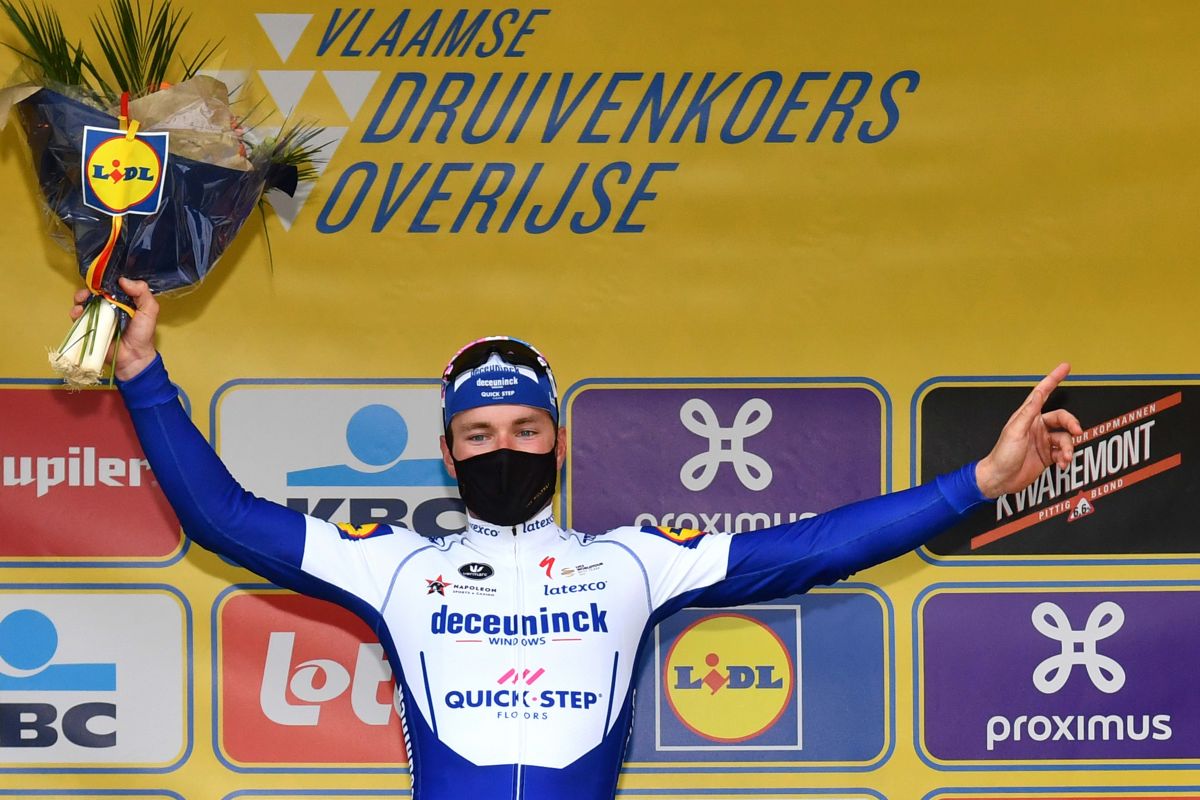 On the short technical descent, Deceuninck – Quick-Step’s Frenchman extended his advantage and was left with plenty of time to celebrate his first official victory of the season (following last month’s GP Vermarc), one that rewarded his aggressive way of racing and superb form shown since the competition resumed at the end of July. Davide Ballerini made it two Deceuninck – Quick-Step riders in the top 10, after concluding the race in fourth place.

“It’s a nice victory after my disappointment in Plouay. I knew I was strong so that gave me a lot of confidence. Our team had a lot of bad luck recently, with many injuries, and winning this race is good for the morale and motivation. I talked with Davide before the start and decided on a strategy that would see me attack and him stay fresh for the sprint”, Florian explained.

The Frenchman, who on Sunday will be again on the start line, for the Brussels Cycling Classic, continued: “When De Bondt went, I followed him and together we made it to the front group, but things didn’t stop there and he attacked again on the last lap. I jumped on his wheel, we rode together full gas and maintained a good gap on the chasers. Then, on the last climb, I preferred to attack instead of waiting for the sprint and gave everything there. I can’t tell you how happy I am to finish it off for the team!” 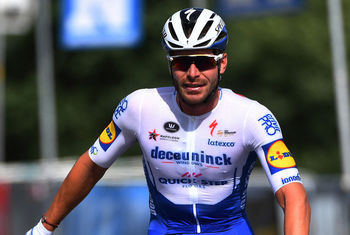 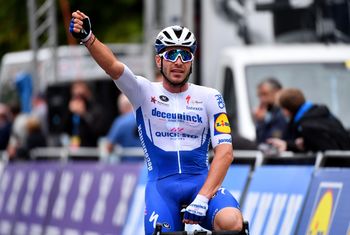