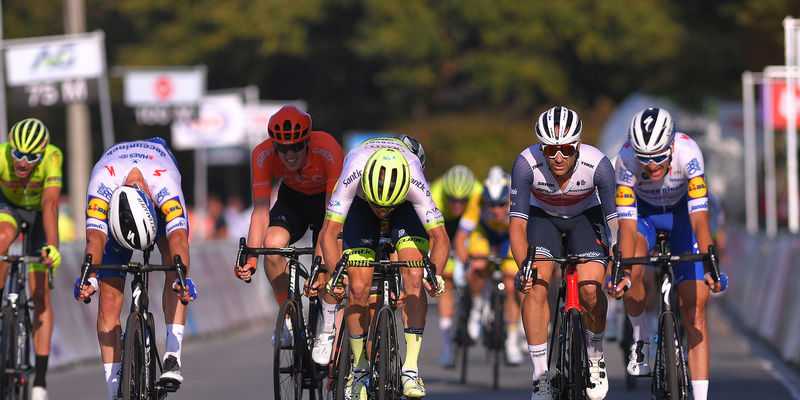 This year’s Belgian National Championships followed an unusual script that saw a large breakaway group get clear just ahead of the local laps and stay clear until the end, despite several teams joining forces behind them. Iljo Keisse and Pieter Serry booked a place in that 20-man move and brought a huge contribution to the gap that went up to almost five minutes with some 100 kilometers to go.

With the Tiegemberg the main difficulty of the circuit, the peloton used it as a launch pad to try and claw back time and eventually reel in the escapees, but they couldn’t do it, in part also thanks to the rest of the Deceuninck – Quick-Step riders, who shut down every attack with the likes of Bert Van Lerberghe and Mauri Vansevenant, the two stomping their authority at the front of the bunch.

At the same time, attacks happened up the road, where the concord between the escapees crumbled as more and more riders tried to zip clear and establish a race-winning gap. Iljo Keisse and Pieter Serry put in several digs that stretched out the group going into the last lap and had the margin over the peloton hover around two minutes. Then, Serry burst away from the pack on a short hill and opened a small but promising gap inside the closing 15 kilometers. Unfortunately for him, the 31-year-old Belgian crashed on a right-hand corner and was passed by Dries De Bondt (Alpecin-Fenix). 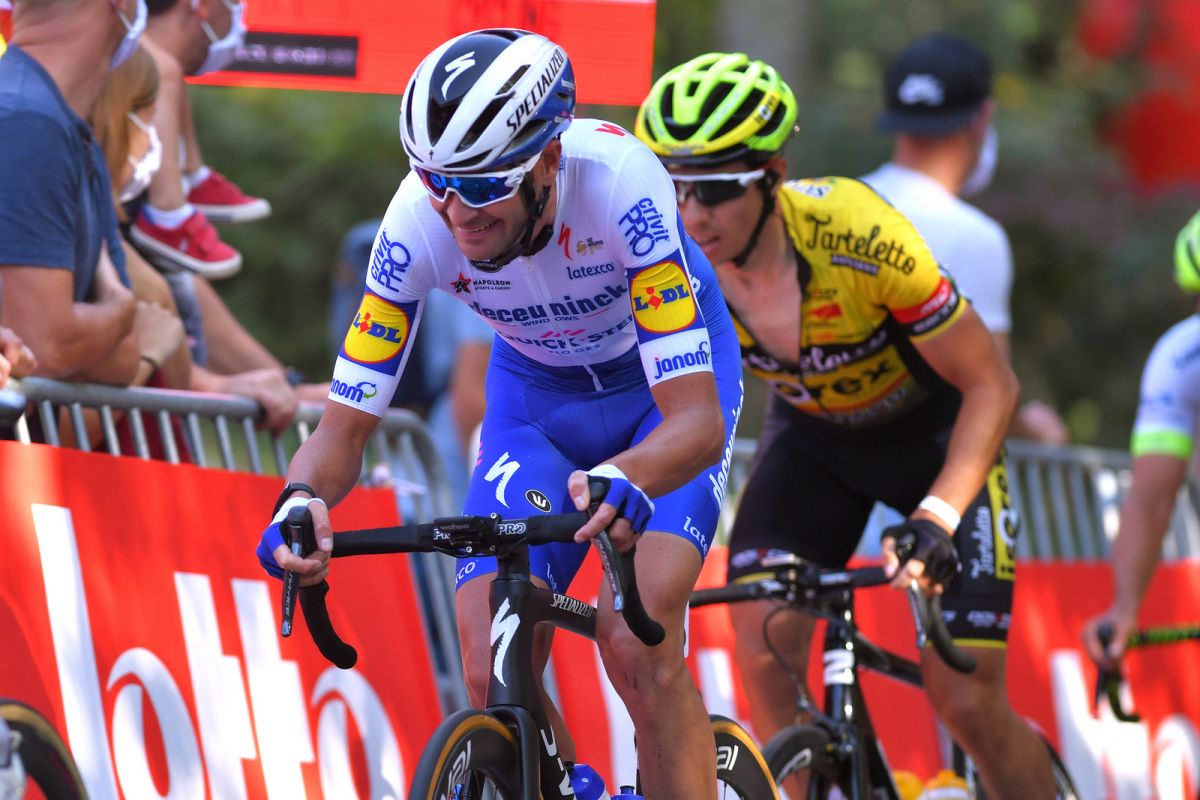 Showing a remarkable fighting spirit, Serry didn’t concede and despite being caught by the group, he continued to push hard to try and narrow down the gap and give his teammate a chance to fight for victory in a reduced sprint. But the lack of cooperation from the other members of the breakaway allowed De Bondt to stay at the front and win for a small gap ahead of the group, from where Iljo Keisse and Pieter Serry sprinted with 100 meters to go and rounded out the podium.

“I worked very hard in the past months and my condition was really good. I did an altitude training camp and then went straight to the Tour of Slovakia, where I felt good on the climbs and this gave me a lot of confidence going into this race. I was very focused before the start, found myself in the break with Iljo and sensing there was an opportunity, I attacked on a short climb. Unfortunately, I had bad luck and my front wheel slipped on that corner, so I hit the ground. Then, on the last hill, I tried one more time, but everybody was on my wheel. It was frustrating to see that no one was willing to work with us, just chase our every single move. I am disappointed after today, because without that crash, I would have been very close to my first victory”, Serry explained at the end of the 238.5km-long race.

His feelings were echoed by Iljo Keisse, runner-up in Anzegem, where he took his best ever result at the National Championships: “We always ride to win and today was no different. The race was strange, full gas for 100 kilometers before a break finally managed to go clear. Having riders from all the strong teams we knew that we might have a chance to remain in the front and it happened. With two laps to go, we had a two-minute gap and I talked with Pieter about our strategy for the finale, which went really smoothly until that late crash. It’s a pity, but that’s cycling. Being on the podium is just a consolation, what we wanted today was the victory.” 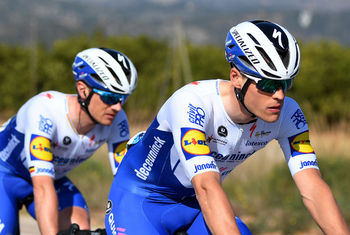 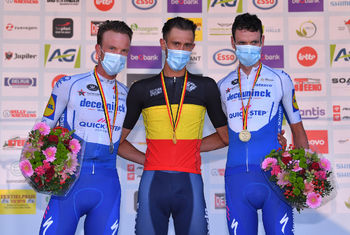