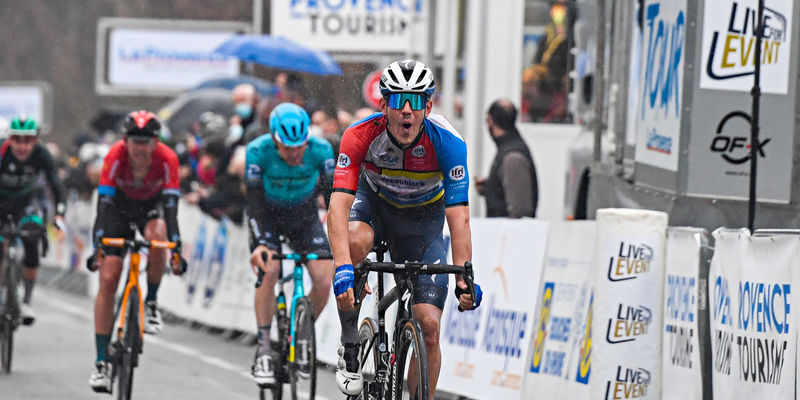 Davide Ballerini confirmed he is one of the most in-form riders at the start of this season, by surging to victory for the second consecutive day in France, after a wet stage and a crash-marred finale. The 26-year-old Italian was unabated by the inclement weather or the tough uphill drag to the line in Manosque and launched a powerful sprint that helped him extend his lead in the general classification, ahead of Saturday’s journey to Mont Ventoux.

Just like on the first stage of the race, Deceuninck – Quick-Step played a prominent role all day, driving the peloton behind the breakaway and making sure of keeping in check at all times the escapees’ margin, before bringing back the last survivor of the five-man group just as he crested the final classified climb, Col Montfuron. 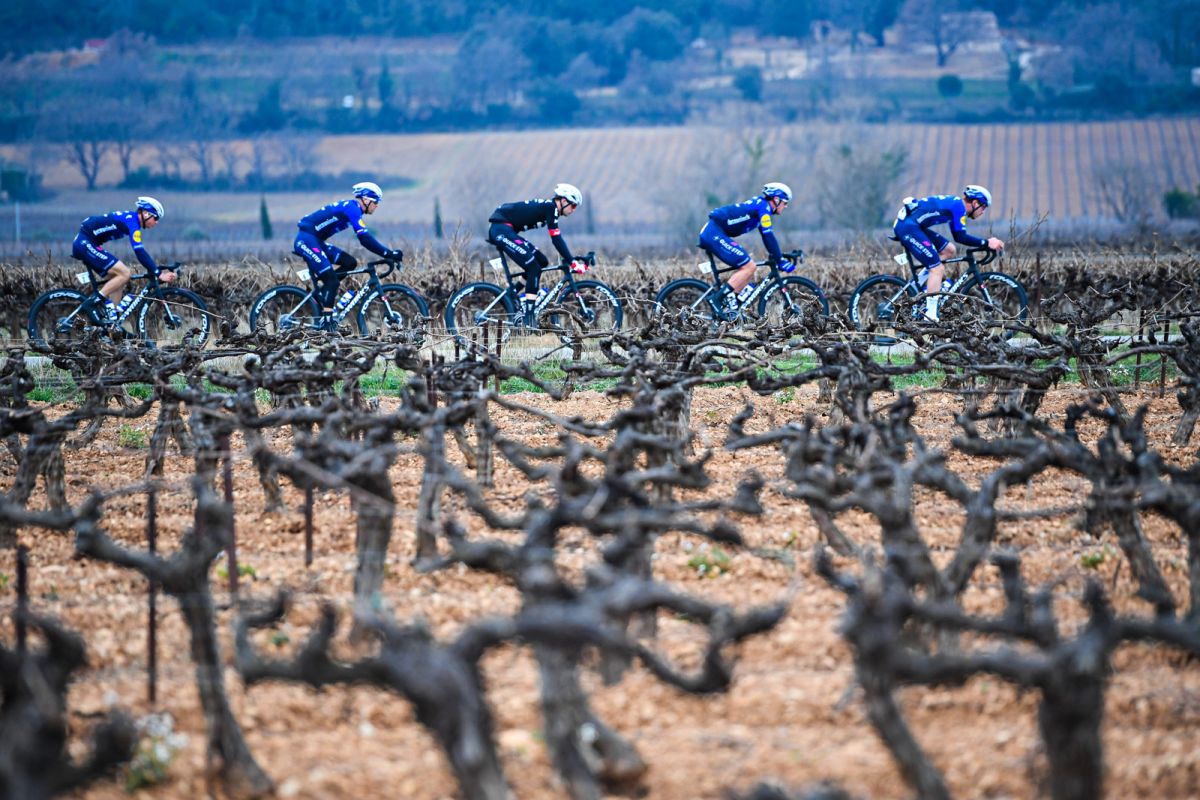 Ahead of the flamme rouge, Julian Alaphilippe and Davide Ballerini were well-placed, but a crash of another rider took the World Champion down, fortunately though without any serious consequence. The Frenchman was able to finish the stage a few minutes later, and with the incident having occurred in the closing three kilometers, he was given the same time as the winner and is now third on the GC.

At the front, Ballerini delivered a pitch-perfect sprint to see off the challenge of Giulio Ciccone (Trek-Segafredo) and maintain a perfect track record at his first race of the year. On top of that, he became the first rider in the Tour de la Provence’s history to score consecutive stage wins.

“When you see how this team works, you feel that you have to give your best and fight for the victory until the very last moment. Just look at their effort: they were incredible, the only team to work tirelessly at the front until the final kilometer and keep me up there. The sprint was hard, but I fought until the last ounce of energy and I’m glad I could repay these amazing guys. This win is for the team”, said Davide, who in addition to the overall standings, also leads the points classification. 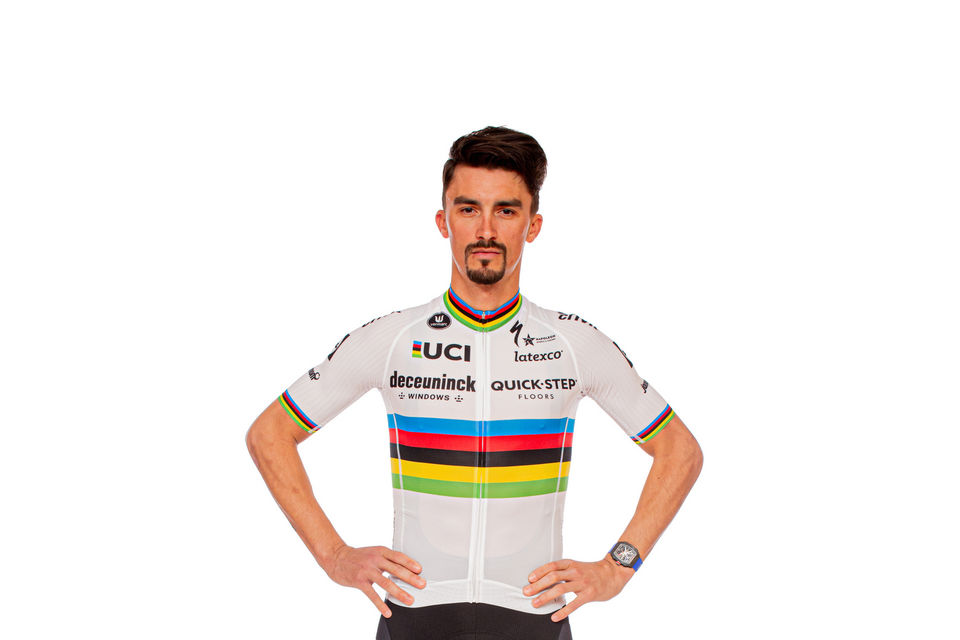 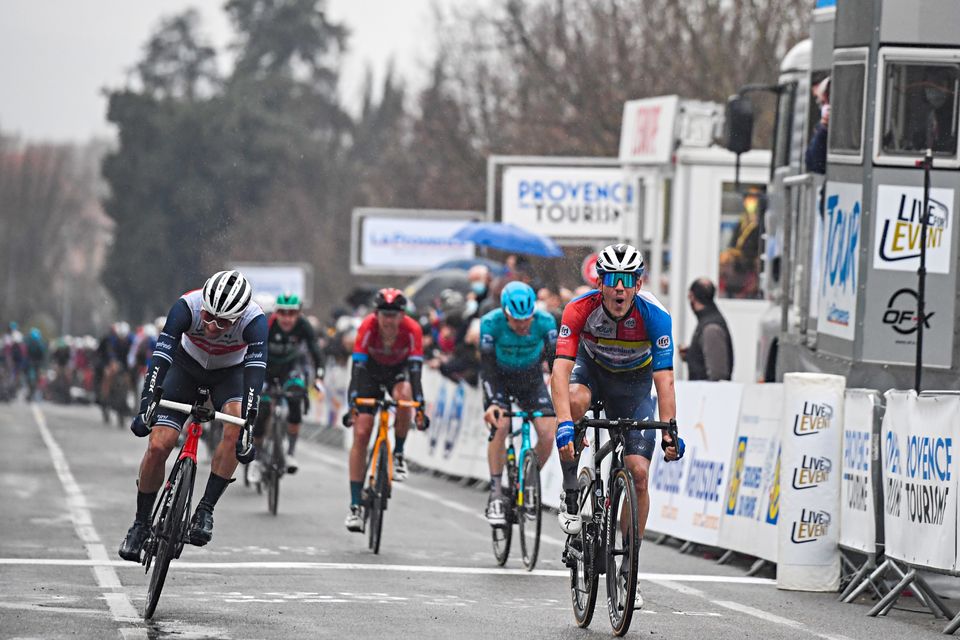