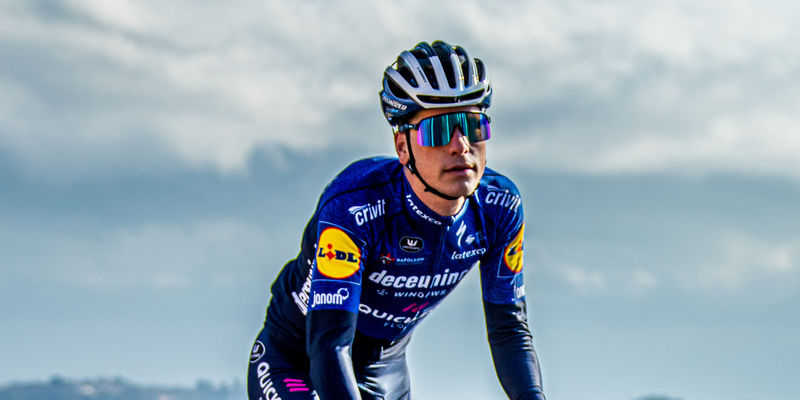 João Almeida got off to a great start to the season, taking his best ever result in a World Tour race after a solid and unbelievably consistent ride throughout the seven days of the event which this year ran its third edition. The surprise of the 2020 Giro d’Italia, João impressed in the short time trial, but also on the two summit finishes – Jebel Jafeet and Jebel Jais – showing the same tenacity and determination as in his first season with Deceuninck – Quick-Step.

Third at the start of the final stage, Almeida had a scare with 50 kilometers remaining when the peloton split in the crosswinds and he found himself in the second group, around 30 seconds behind the 20-odd leaders. Deceuninck – Quick-Step immediately rallied around the young Portuguese and kicked-off a frantic chase, which ended after around ten kilometers, when they bridged across.

From that moment on, the race was quiet until with three kilometers to go, when the sprinters’ teams came in large numbers at the front of the bunch, taking advantage of the wide roads of the Abu Dhabi Corniche. Piloted by the incredible Michael Mørkøv, whose experience was once again on full display, Sam Bennett made it through the chaotic finale and opened his sprint with 150 meters to go, coming close to a hat-trick of victories at the UAE Tour, only to be denied by Caleb Ewan (Lotto-Soudal) on the line.

Almeida finished safely in the peloton and wrapped up his third place in the general classification – making him one of the three Deceuninck – Quick-Step riders in the top 10, alongside Mattia Cattaneo (8th) and Fausto Masnada (10th). This result confirmed the staggering progression João has made since joining the Wolfpack, which so far has seen him finish in the top 10 overall at six stage races.

“Starting the season on the right foot is always good, something every rider desires. I am really satisfied with the result and the race we did: two stage wins and three guys in the top 10 is great, a top performance of this incredible team to whom I am extremely grateful for all their help and work. To finish third in a race of such calibre is a morale-boosting result, which I will carry into my March races”, Almeida said after burgeoning his reputation as one of the peloton’s up-and-coming stage racers. 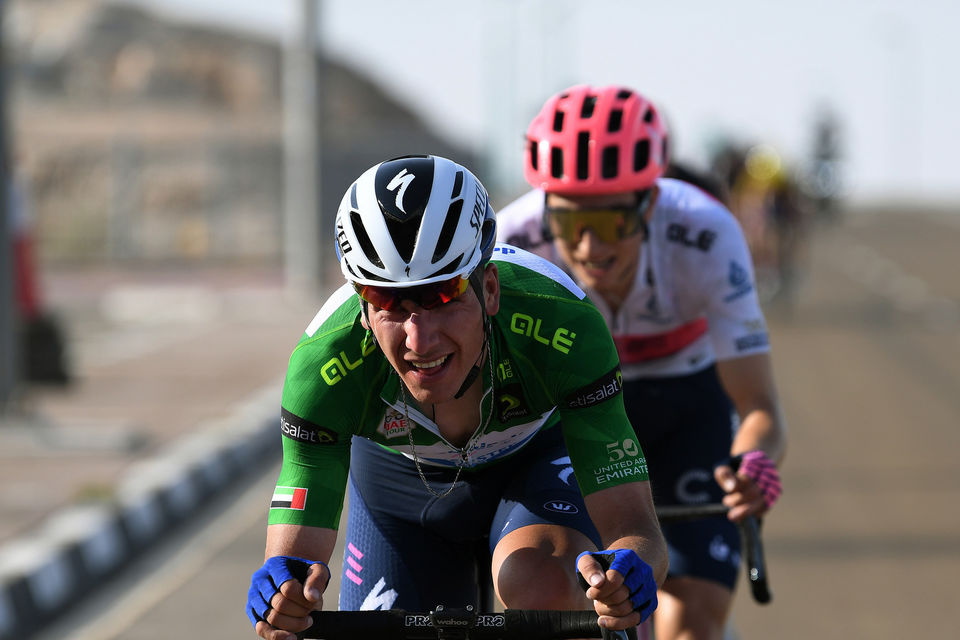 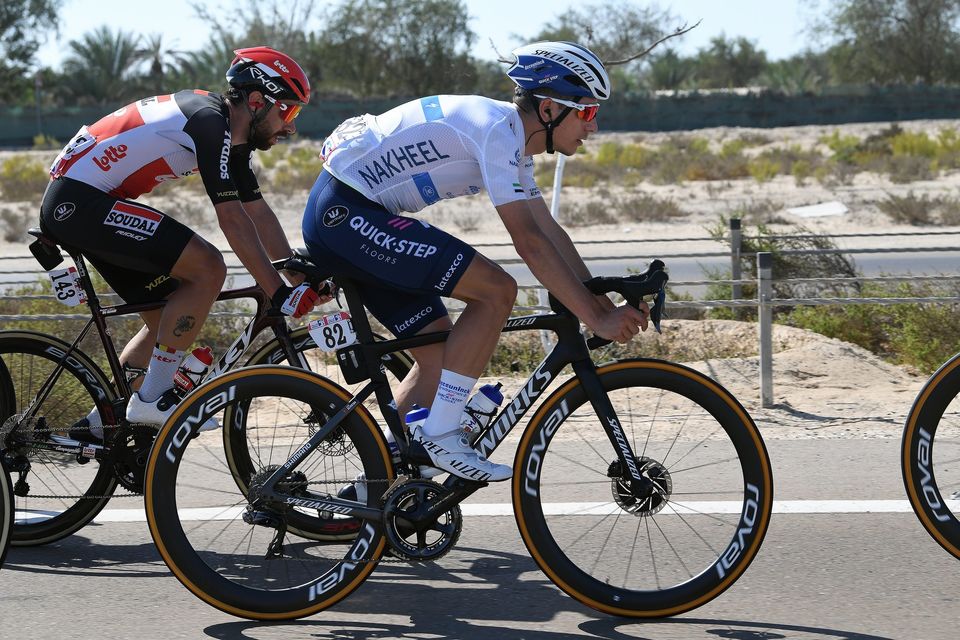