Deceuninck – Quick-Step in the mix again at the Opening Weekend 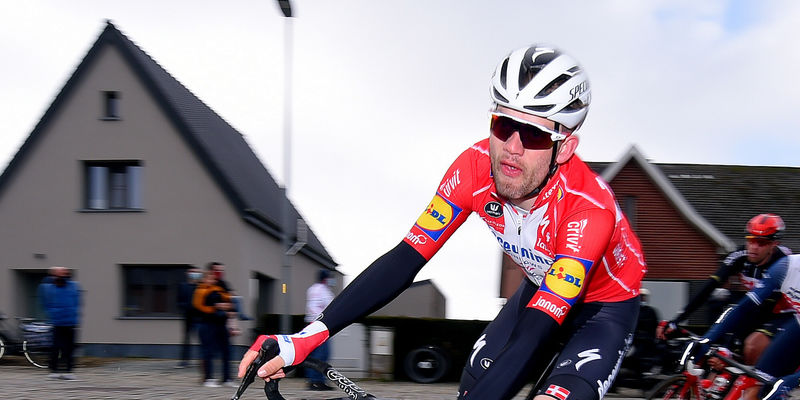 The second race of the Opening Weekend concluded again with a bunch sprint, but this doesn’t tell the story of Sunday’s Classic, which took in some 12 climbs, including Oude Kwaremont, the famed hill that once again proved out to be one of the route’s hot points. The 197.2km race was pretty quiet until with 84 kilometers to go, when two riders took off on the Kanarieberg and padded out a lead of nearly two minutes, while making the junction with the five-man breakaway which up until that point animated the day.

Deceuninck – Quick-Step turned the screw more than 60 kilometers from home, when Kasper Asgreen put in a massive acceleration on Oude Kwaremont which split the peloton, only two dozen or so riders – including teammate Bert Van Lerberghe – being capable of following the defending champion. Soon, the gap began tumbling down, only 40 seconds separating the leaders from the pursuiters inside the final hour of racing.

Surprisingly, with 40 kilometers to go the chasers lost a bit of tempo and this put the attackers again in a good position, but the tables turned on Beerbosstraat – the last cobblestone sector of the race – where a couple of stinging attacks cut the quintet’s margin to just 20 seconds. On the streets of Kuurne, despite being joined by another group, the chasers were still lacking firepower and trailed those up the road by a significant margin.

It took another huge dig of Kasper Asgreen to wake up the chasers and single-handedly bring back the breakaway with just three kilometers left. As a result, just like Omloop Het Nieuwsblad on Saturday, Kuurne-Brussels-Kuurne too ended in a sprint, won by Mads Pedersen (Trek-Segafredo), a sprint which Bert Van Lerberghe finished in ninth place, for his second top 10 finish in a Opening Weekend race.

“Today, the race had quite a special scenario with that early attack which changed the nature of things. When it happened, Kasper was there for us and I think everybody could see that he was one of the strongest riders, as it was also thanks to him that the leaders didn’t make it. We also saw a good Bert, who could close the gap and make the cut on the Oude Kwaremont, which wasn’t an easy thing to do.”

“Overall, it was a good weekend for us and the most important thing is that the riders are ready for the next races. We witnessed a strong Alaphilippe, Ballerini won his first Classic – which wasn’t a surprise – and will take a lot of confidence from this, but at the same time we had some bad luck, with both Lampaert and Stybar involved in crashes. It was great was to see the same Wolfpack mentality and how motivated everyone is, so we can be happy with our weekend”, explained Deceuninck – Quick-Step sports director Tom Steels. 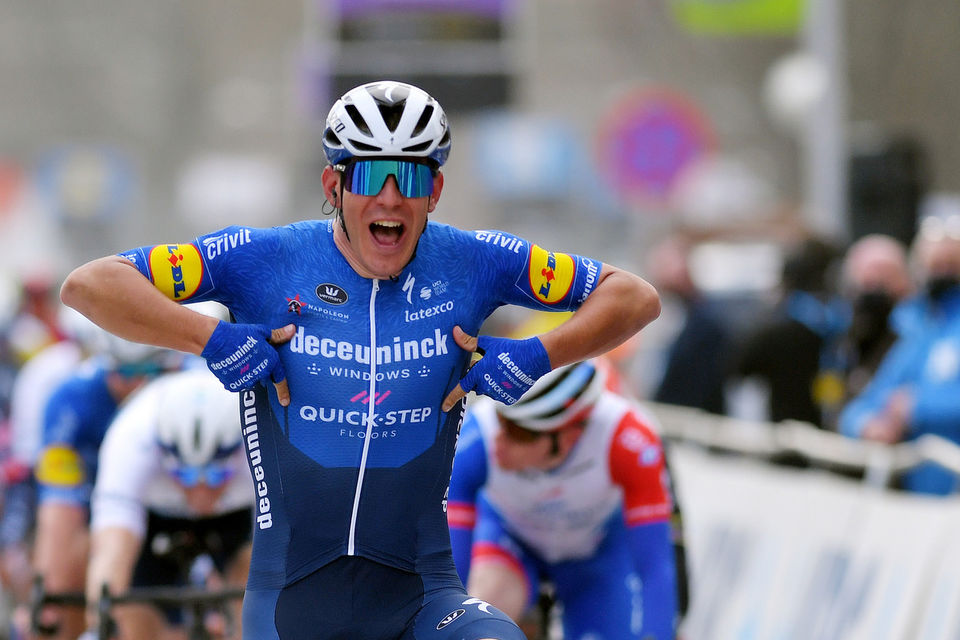 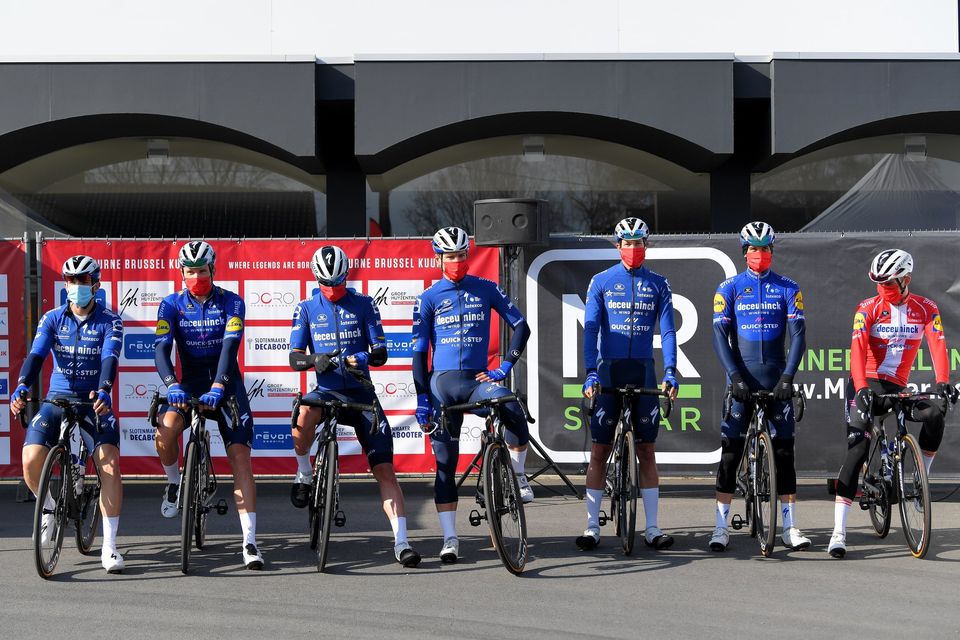