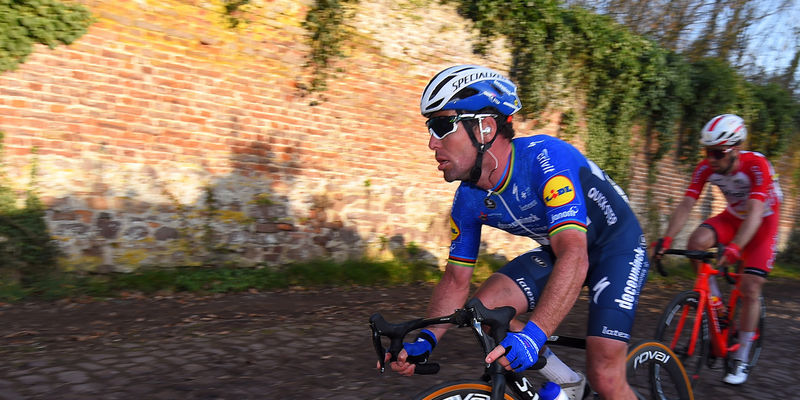 A race of two halves, with a completely flat and mostly quiet first part followed by a combination of cobblestone and hills in the last 100 kilometers, Le Samyn didn’t disappoint again Tuesday afternoon, when former World Champion Mark Cavendish and 2019 Florian Sénéchal spearheaded the Wolfpack which sported a special jersey that supported Maes’ “Don’t Drink and Drive” campaign.

The former was prominent at the front with more than 50 kilometers to go, after Rue de Belle Vue, when a gap opened and he found himself together with Bert Van Lerberghe at the right end of the split. Both Deceuninck – Quick-Step delegates brought their share of work in the small group, helping it establish a one-minute gap over the large bunch. A series of attacks cut their margin to twenty seconds and eventually resulted in the leaders being brought back, but Cavendish continued to be in the thick of the action, delivering a remarkable effort as a new group slipped away with 25 kilometers to go.

Another regrouping happened, and when it did, Deceuninck – Quick-Step moved en masse to the head of the peloton. One rider tried his luck and opened a 15-second gap, but Tim Declercq produced the big watts at a faster rate than he produces units when he plays Age of Empires ll and overhauled the lone attacker. Then, on the last cobblestone stretch of the race, Florian took off and pushed hard, only four riders being able to jump on his wheel and join him. 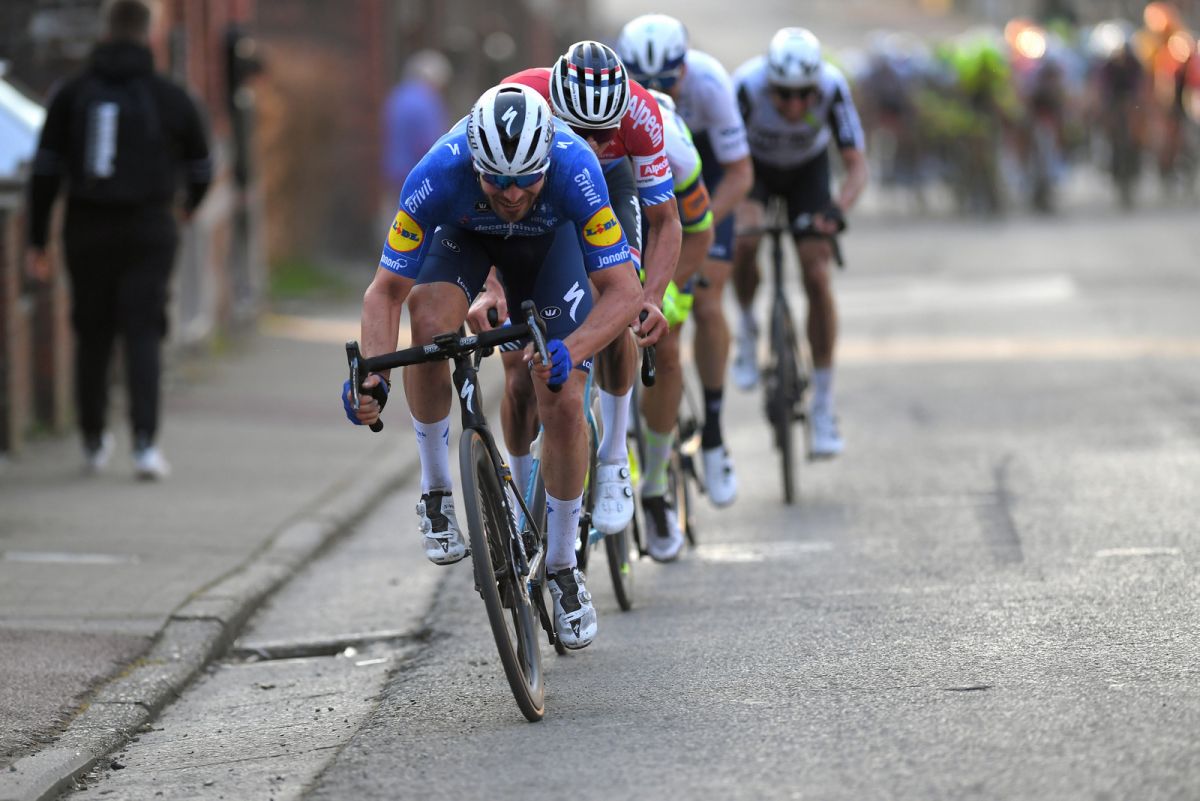 Despite having a significant buffer and their chances of making it all the way to the line looking good at one point, the action came to nothing as the others weren’t willing to cooperate, and the bunch came back on terms under the flamme rouge. Tim Merlier (Alpecin-Fenix) took the victory in the sprint, while Declercq finished as the best-placed rider of our team in Dour.

“Le Samyn is a race that suits one, but the weather wasn’t on our side this time, with no wind that could have helped us break the peloton. But we kept attacking and being there when it mattered, and Mark and Bert ended up out on the front. It looked good, but the others chased hard and it was back together. We continued to try and make it an aggressive race, even in the final kilometers, but unusually it came down to a bunch sprint and that was that. We didn’t get a result today, but the confidence is still there and we’re already looking to the next races”, explained sports director Rik Van Slycke. 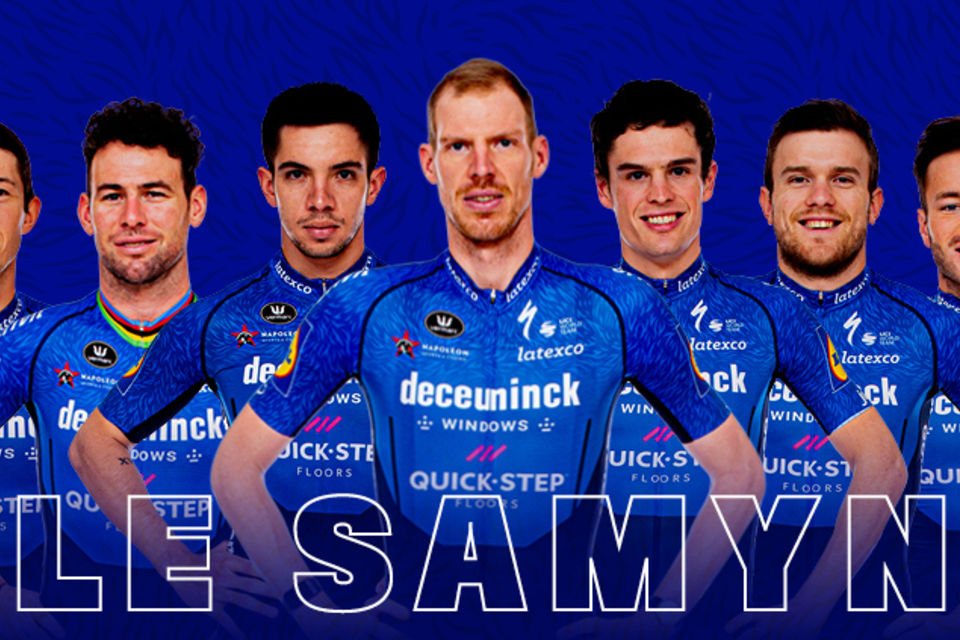 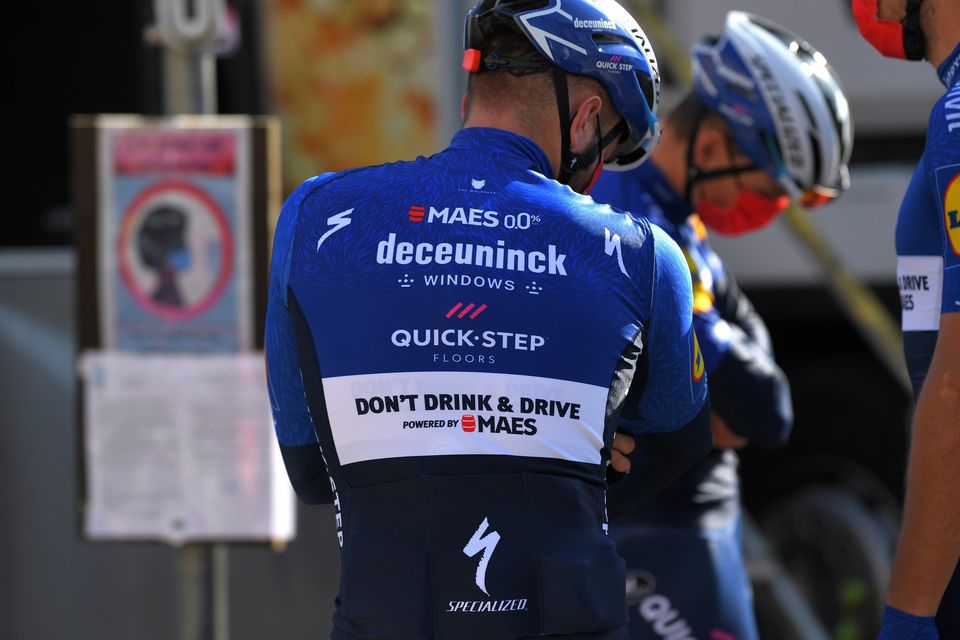