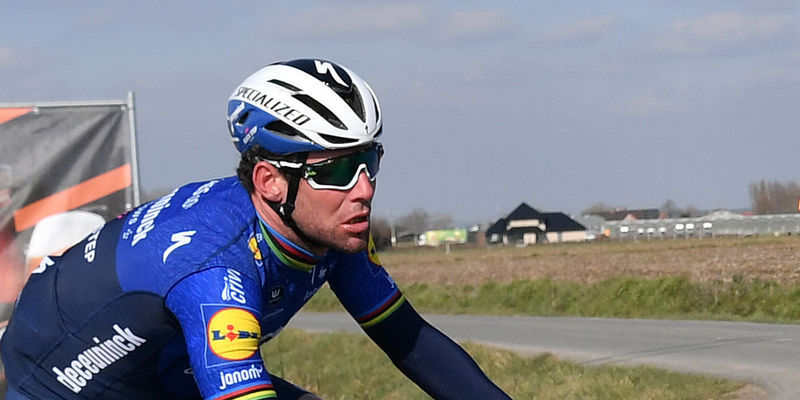 Mark Cavendish needed just a few races to secure his first top 3 finish since rejoining The Wolfpack, sprinting to a solid second at the Grote Prijs Jean-Pierre Monseré – Ereprijs Deceuninck. The Manxman, who started his 16th pro season just a few weeks ago in Spain, was one of the seven Deceuninck – Quick-Step riders to line out for the Belgian race, which consisted of several laps around the town of Roeselare, after a start from Hooglede.

The Wolfpack chased down the main breakaway Sunday afternoon, but also the lone riders who tried to derail the bunch sprint inside the last ten kilometers, making sure it would all come together under the flamme rouge. Mark was well-positioned in the wheel of teammate Bert Van Lerberghe, but had to be content with second in the end, after Tim Merlier (Alpecin-Fenix) launched a move from the distance, anticipating the sprint. Cavendish reacted as soon as the Belgian went, but the gap was too big to shut down and he finished runner-up, a result that underlined the strong condition he has after a good winter training. 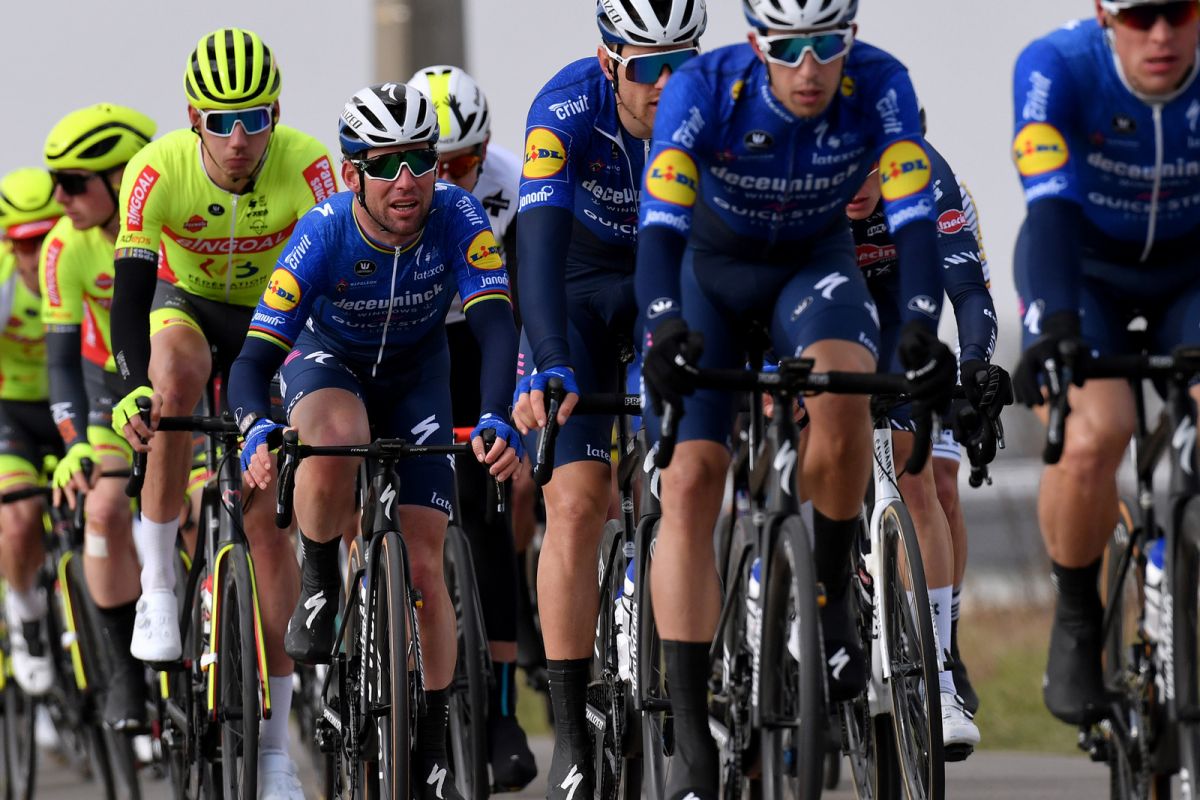 “To be honest I kind of forgot how it was to be in a sprint. I am a bit disappointed, because the team controlled the race and I felt really good, but Merlier was clever when he launched it. Going into the final, Bert got sandwiched, which is what happens when a bunch of guys all go for the same bit of road. I reacted when Tim went on the right side, but the gap was already there and that was that.”

“I’m glad to be on the podium, but at the same time I’m disappointed, as I said. Now I will do Nokere Koerse, which is a race I never did before, and see how things go there. I love racing in Flanders and I want to enjoy every single moment of it. We will keep trying in the next races, we’ll keep having fun and see where that takes us”, Mark said after becoming the first British rider to finish the Grote Prijs Jean-Pierre Monseré – Ereprijs Deceuninck in the top 3. 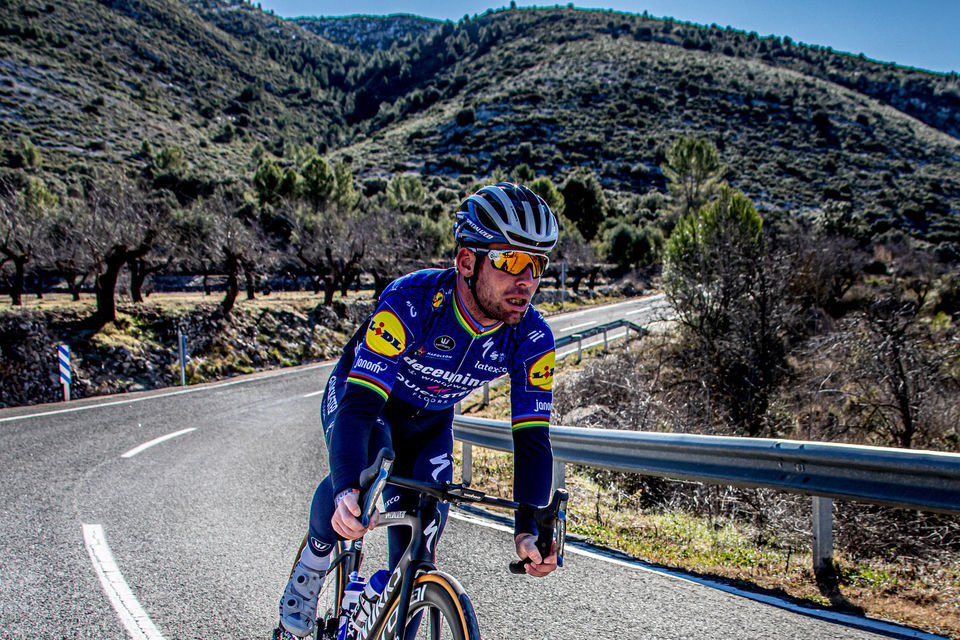 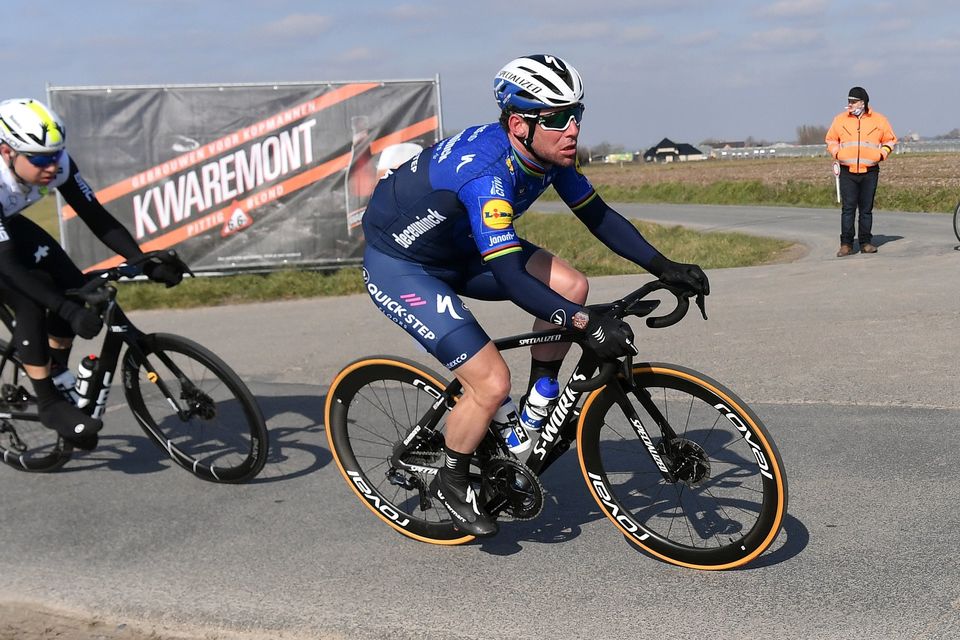