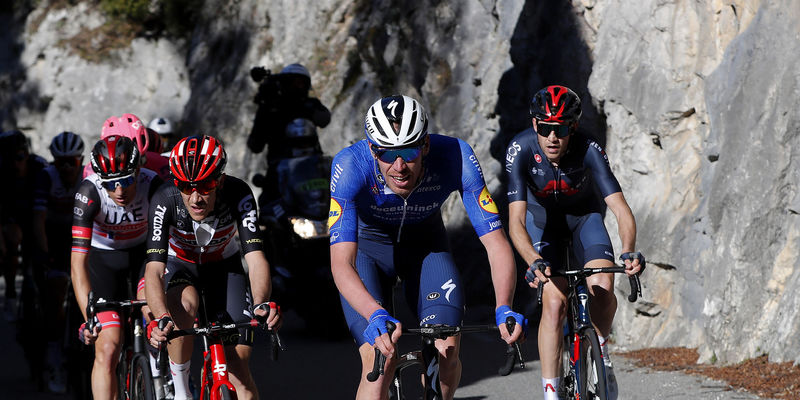 In the last few years, the “Race to the Sun” has developed a remarkable history of bringing down the curtain with a stage that turned everything on its head, and this Sunday it wasn’t any different, despite the race avoiding Nice for a second consecutive edition after another decision of the local authorities.

A fast and furious start meant there was no breakaway until after the first hour of racing, despite several attempts of Rémi Cavagna, who attacked relentlessly as he tried to snap the elastic. The peloton reacted ferociously each time and suppressed the moves, but in the end had to allow for an eight-man group to go clear on the descent of Côte de Durans. Deceuninck – Quick-Step had Tim Declercq there, and the Belgian’s imposing presence and huge work-rate helped them take their gap to almost two minutes.

But a series of crashes, including that of the race’s overall leader, changed everything and signalled the start of an insane pace behind, with the bunch fragmenting over the rolling terrain of Provence. The escapees got pegged back and the peloton continued to travel at a high speed, increasing their buffer over the yellow jersey. Eventually, a 21-man group arrived at the finish in Levens, and Yves Lampaert got in the mix for the Wolfpack, taking ninth as Magnus Cort (EF Education-Nippo) sprinted to victory.

Deceuninck – Quick-Step leaves the race with two stage victories, both brought by Sam Bennett, who confirmed he is the most in-form sprinter in the first part of the season, with four wins to his name, all at World Tour level. In addition to this, our team racked up an additional three top 10 finisher, including Rémi Cavagna’s runner-up spot in the Gien time trial. 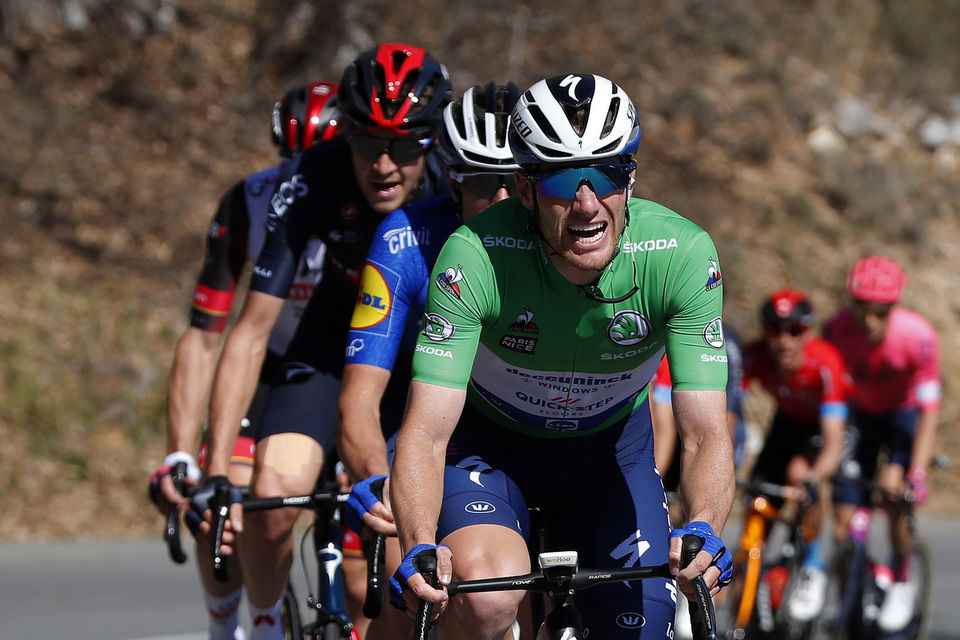 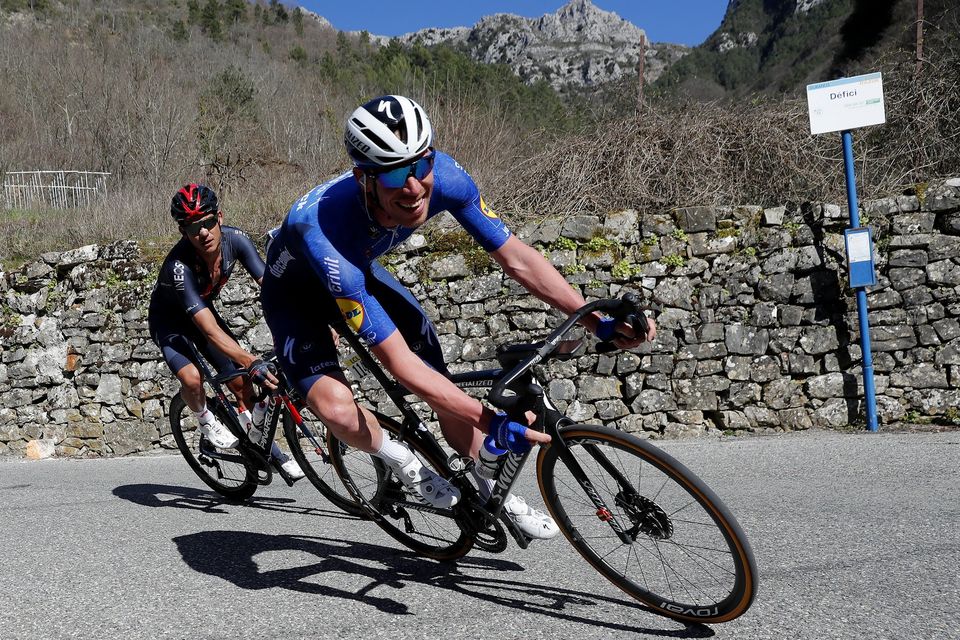