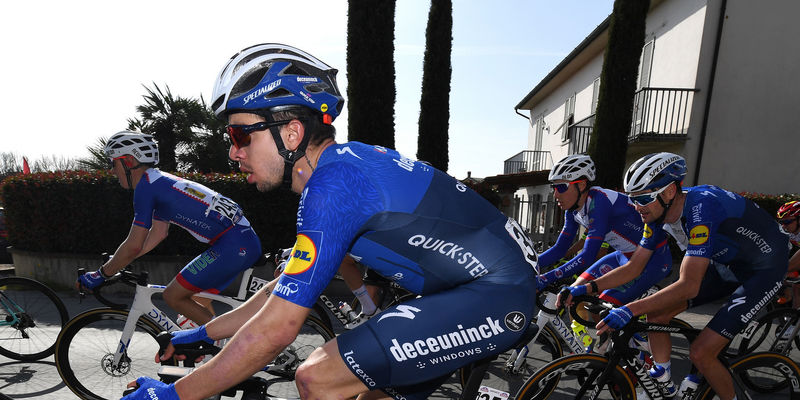 The 56th edition of the “Race of the Two Seas” got underway with a 156km stage around Lido di Camaiore, just like last year. In the first part, the peloton faced three times the ascent of Pitoro – which in the past was used at the GP di Camaiore – a one-day race won by the likes of Eddy Merckx or Francesco Moser, before entering on the local circuit which they had to cover four times.

Five men animated the day from the break, but they rode on borrowed time and got swarmed up by the bunch with a shy over ten kilometers to go. The sprinters’ teams got into position as the kilometers ticked down, Danish Champion Kasper Asgreen and World Champion Julian Alaphilippe bringing the Deceuninck – Quick-Step lead-out train near the front ahead of the flamme rouge.

Victorious in three races so far this season, Davide Ballerini launched Alvaro Hodeg, and the 24-year-old Colombian – who is making in Italy his first World Tour appearance of the season – took seventh, a solid result considering he was blocked with 300 meters to go, just as he was opening his sprint. Wout Van Aert (Jumbo-Visma) claimed the win, while Davide Ballerini made it two Deceuninck – Quick-Step riders in the top 10, putting the Wolfpack at the top of the team classification. 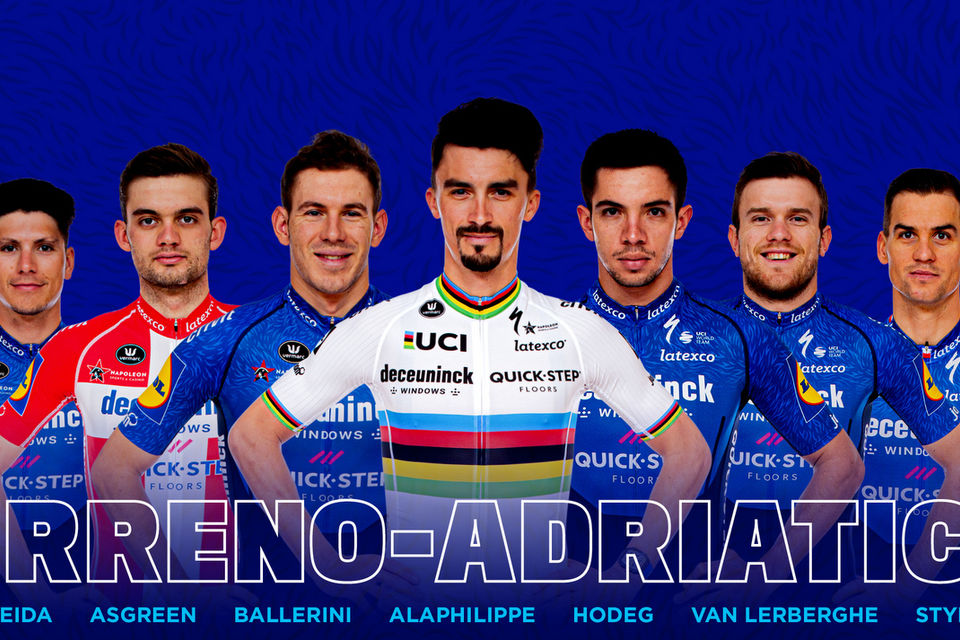 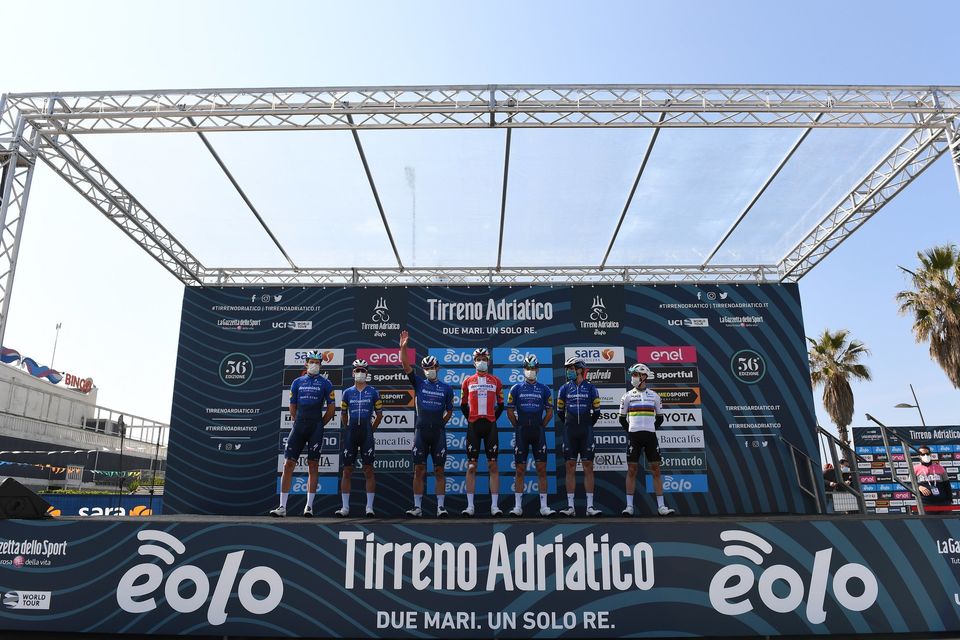