Tirreno-Adriatico: A coup on the Ides of March 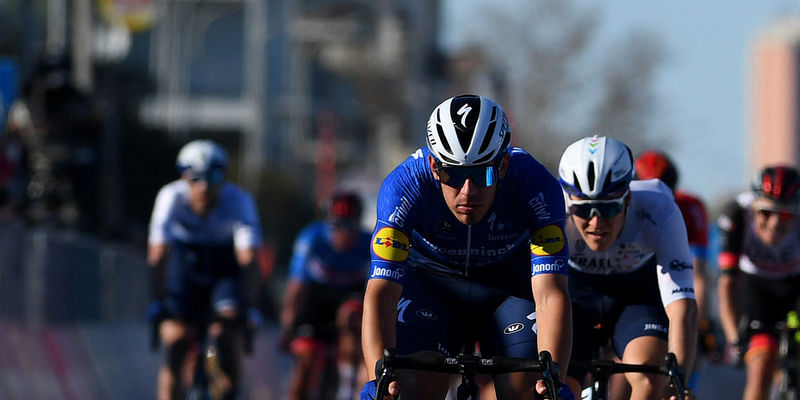 Tirreno-Adriatico reached the Adriatic Coast, arriving in Lido di Fermo, a small town lying not far from Capodarco, the climb used in one of the most important races on the U23 scene. It was this short but hard climb that spiced up the stage, popping up several times on the course in the second part of the day, once the peloton entered the local circuit.

Animated by six men, the 169km stage promised a bunch gallop, but as it turned out, the breakaway unexpectedly prevailed, making it one of the rare occasions that a day-long move manages to hold off the bunch in a World Tour event. Mads Wurtz Schmidt (Israel Cycling Academy) took the victory, while the main group came home a minute later. Davide Ballerini was again there for Deceuninck – Quick-Step and sprinted to eighth place for his seventh top 10 of the season.

João Almeida, our team’s highest-ranked rider in the general classification, finished safely tucked in the peloton and is now one step closer to concluding the prestigious Italian race inside the top 10 overall at his debut here. 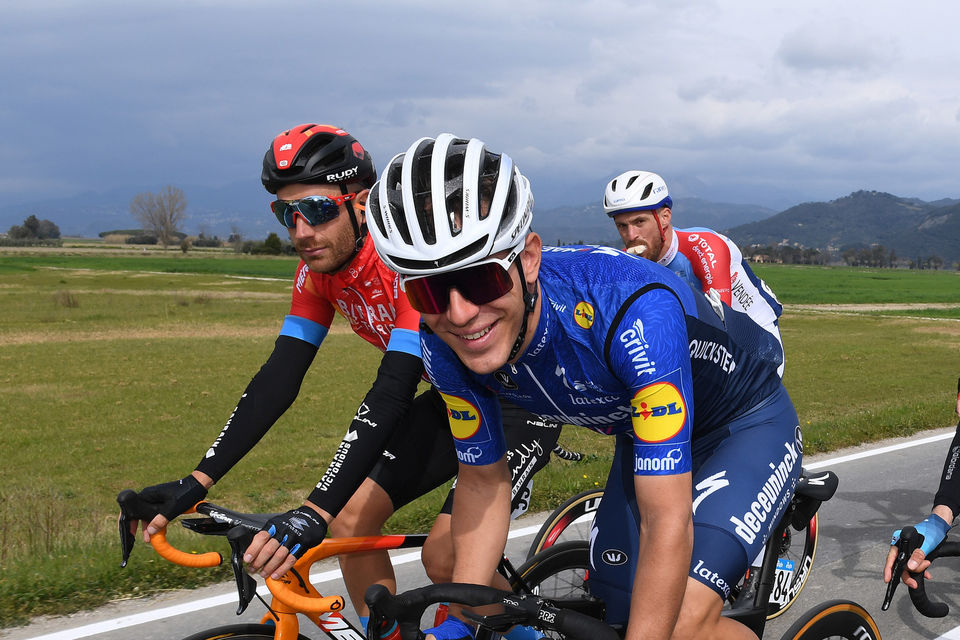 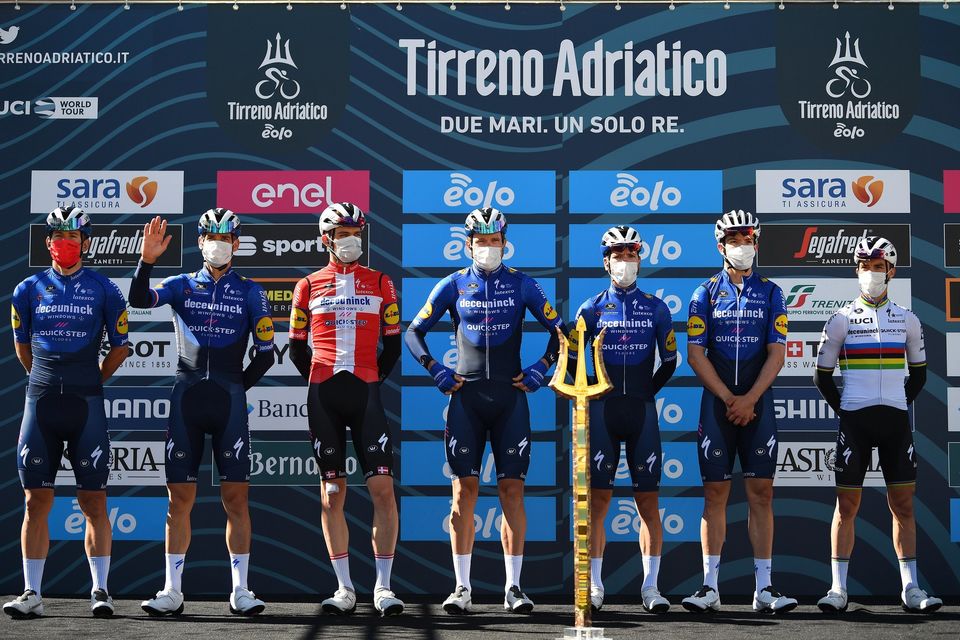