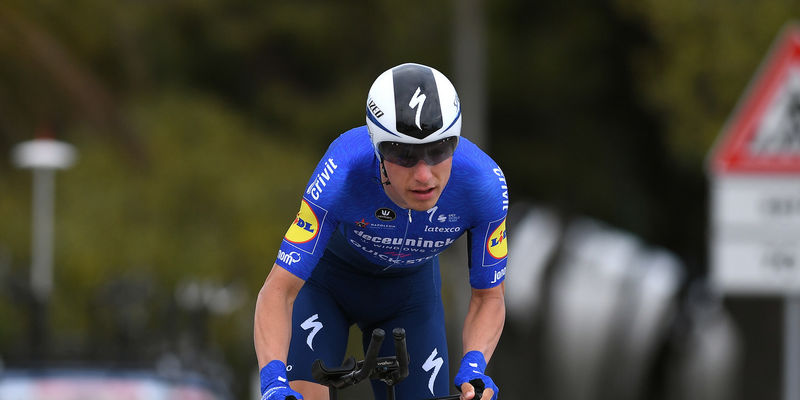 João Almeida put together another solid ride in an individual time trial after the one at last month’s UAE Tour, confirming the progress he has made in the discipline since joining the Wolfpack. Averaging 52.696 km/h over the pan-flat San Benedetto del Tronto course helped the 22-year-old Portuguese clock a time of 11:30, enough to finish in seventh place, just ahead of Kasper Asgreen, another Deceuninck – Quick-Step rider to impress Tuesday afternoon.

One of the most consistent riders at this particularly tough edition of the “Race of the Two Seas”, Almeida started the day in seventh overall, but thanks to an excellent display in the 10.1km ITT he managed to overcome a 12-second deficit and jumped one place in the general classification. Sixth overall marks João’s third top 10 finish in a World Tour race and Portugal’s best result at Tirreno-Adriatico since 1986, when Acácio da Silva carried the flag for the Iberian Peninsula nation.

“It was a good time trial, although too short for my liking. In the beginning, the first five kilometers of so, I struggled a bit to find my pace, but once it happened, I felt much better on the second part, I felt like the legs were stronger and you could see that in the time I had at the finish. I moved one position in the GC and I think it’s a good result in what was a very hard race, with many quality riders.”

“I’m happy that I could get another strong result for my team and my country. It’s always nice to write history for your country, especially when the guy before you was Acácio, who finished sixth, but also was runner-up the year before. I still have a long way to go to reach that level, but the signs are good and I’m happy. My confidence is buoyed by this top 10 ahead of the Volta a Catalunya, which will be my next appointment”, João Almeida said after Tirreno-Adriatico, a race at the end of which Deceuninck – Quick-Step cemented its lead in the UCI World Team Classification. 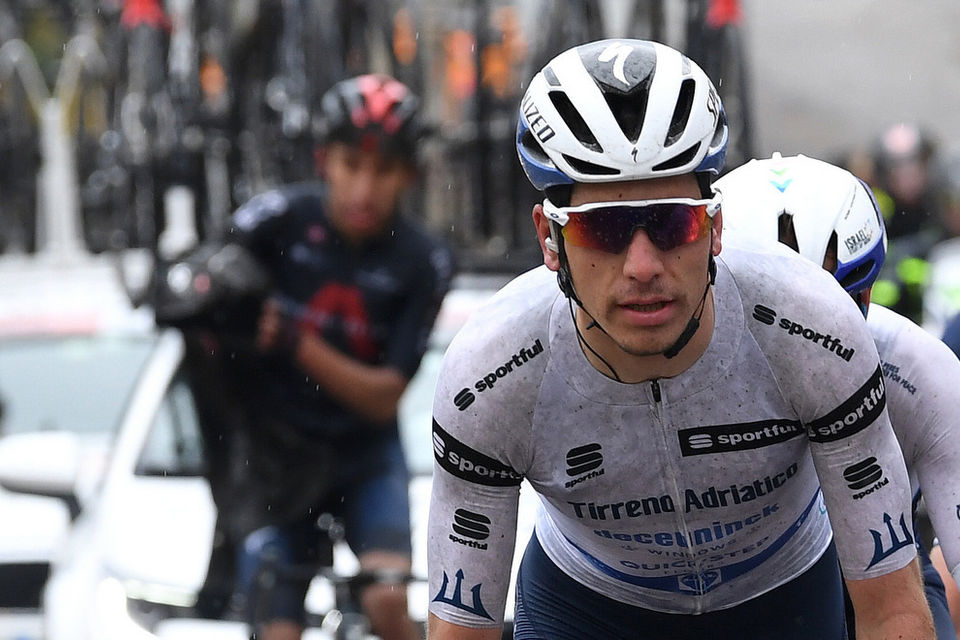