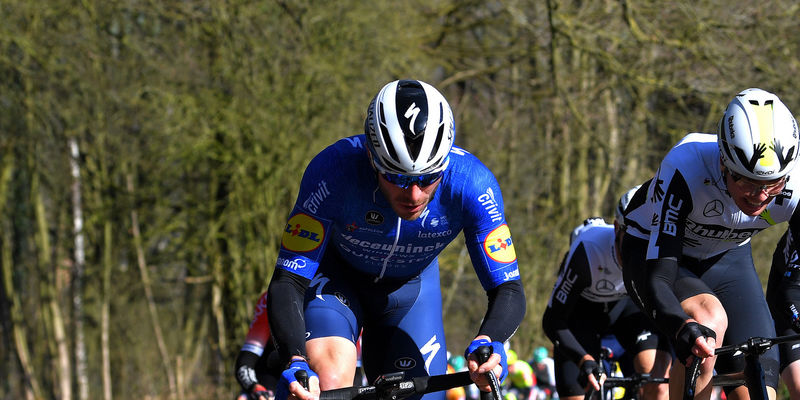 There’s no such thing as an easy Belgian one-day race, and Friday’s Bredene Koksijde Classic served as testimony to this. The 200km event, which this year ran its 18th edition, got off to a furious start that saw the bunch get split in the merciless crosswinds, giving way to a frantic chase of those caught at the wrong end of the cut. Things eventually came together after a crazy first hour of racing, which had the riders cover close to 60 kilometers.

Unsurprisingly, the main attack of the day were launched on the iconic Kemmelberg, a 12-man group pulling clear and immediately putting one minute between them and the fragmented peloton. Florian Sénéchal made the split and traded turns at the front with his companions, who managed to keep a comfortable gap by the time they entered the local circuit. On the first lap there, the chasing group, numbering 18 men, clawed back time – in part also thanks to some of the leaders missing a turn with 30 kilometers to go, which resulted in the group being reduced to ten riders.

The two groups came back together 11 kilometers from the line, at which point one rider was some 20-odd seconds clear having attacked sensing a lull in the pace. Josef Cerny took over the reins and pushed a ferocious tempo that wiped out the advantage of the leader. The Czech rider continued at the front also under the flamme rouge, giving a solid lead-out to Sénéchal, who sprinted to third – behind Tim Merlier (Alpecin-Fenix) and Mads Pedersen (Trek-Segafredo) – and took his second podium of the season, after the runner-up spot in Almeria.

“There was a lot of nervousness in the peloton from the beginning due to the crosswinds. Then, when several guys attacked on the Kemmelberg I followed and even though we were more than 100 kilometers from the finish, we kept the gap around the one-minute mark. The attacks began inside the last 30 kilometers, and at one point I tried to get clear, but the others shut me down immediately. When the chasing group came back, I asked to Josef to pull for me, because I knew the final and was confident. I sprinted full gas and can be satisfied with this podium. The legs were good today, my condition is improving and I can’t wait for the next one-day races”, said the first Frenchman in history to finish Bredene Koksijde Classic in the top 3. 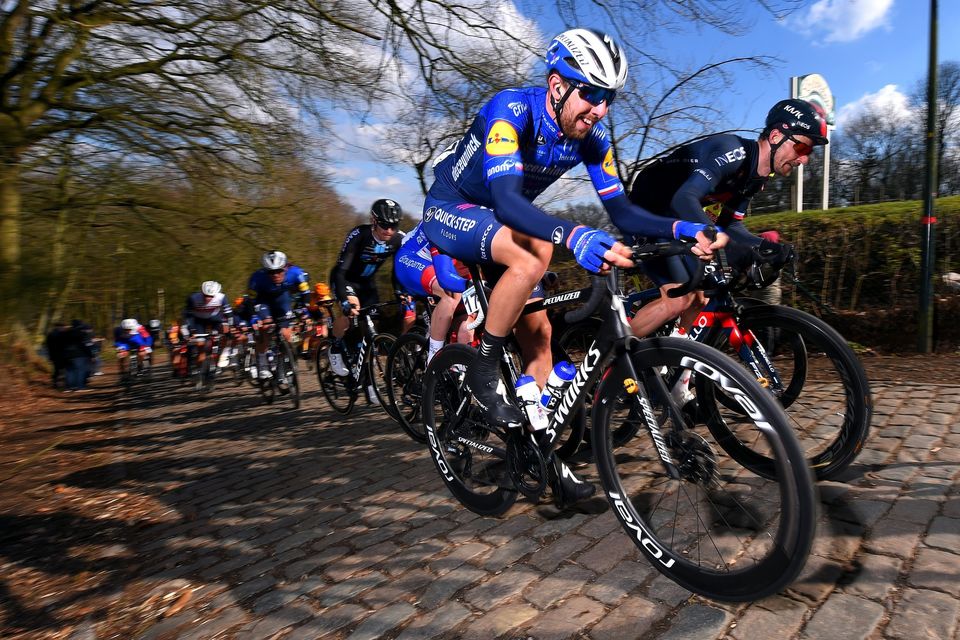