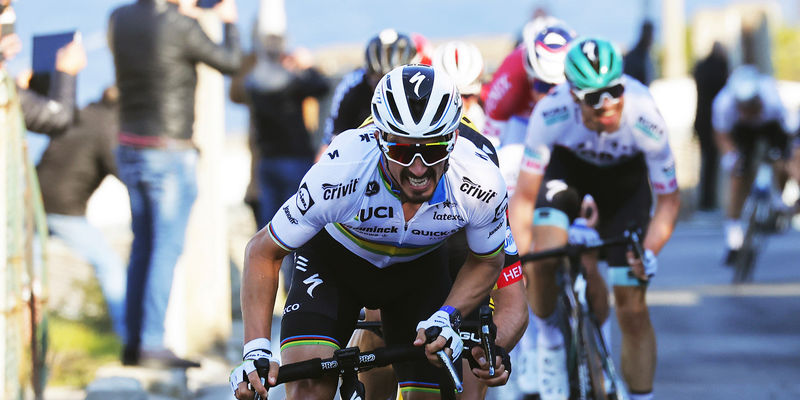 Julian Alaphilippe came into the 112th edition of Milano-Sanremo as one of the riders to watch and the Frenchman lived up to the expectations, throwing the gauntlet on the Poggio, one kilometer from the top of the iconic Ligurian climb. His powerful attack forced a major selection, just like at the past editions, only a dozen riders being capable of matching the solid tempo pushed by the rainbow jersey.

The leaders carried a handful of seconds onto the descent, and for a moment it looked like they would be joined by the chasers, but a series of attacks at the front changed the momentum back into their favour and the gap expanded to ten seconds. Inside the last two kilometers, at the bottom of the descent, Jasper Stuyven (Trek-Segafredo) took off from the group and opened up a sizeable gap as he entered the Via Roma. Alaphilippe was one of the few to chase and his valiant effort saw the buffer being reduced to just a few seconds on the finishing straight, but the Belgian prevailed in the end.

Julian concluded the season’s first Monument as Deceuninck – Quick-Step’s best-placed rider, and right after the finish he was quick to share his thoughts on the 300km-long race and praise his Wolfpack teammates for their phenomenal work.

“I was focused on doing a good race the entire race and was always well-positioned in the bunch, which happened thanks to my teammates. They deserve a big bravo, because they were once again amazing in the way they rode at the front, chased down the breakaway and kept me out of the wind. I gave my best today, made my move on the Poggio, but it didn’t work out. I am not disappointed, because I did everything that was possible”, explained Alaphilippe. “I am content with my Italian campaign, which included that nice Tirreno-Adriatico stage victory, and I am now moving my focus to the Belgian Classics. I look forward to recovering and my next race, Dwars door Vlaanderen, at the end of the month.” 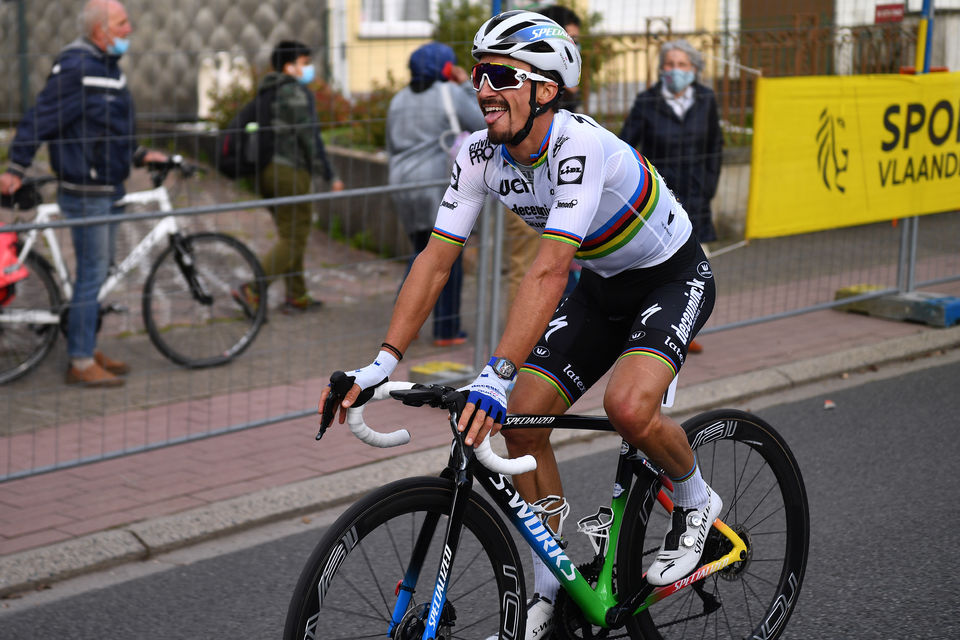 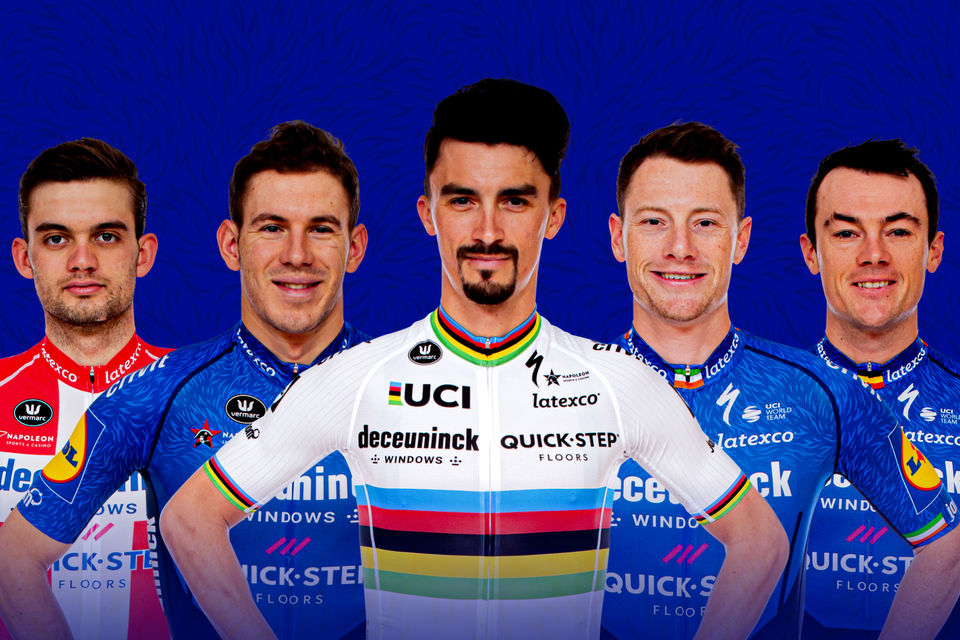 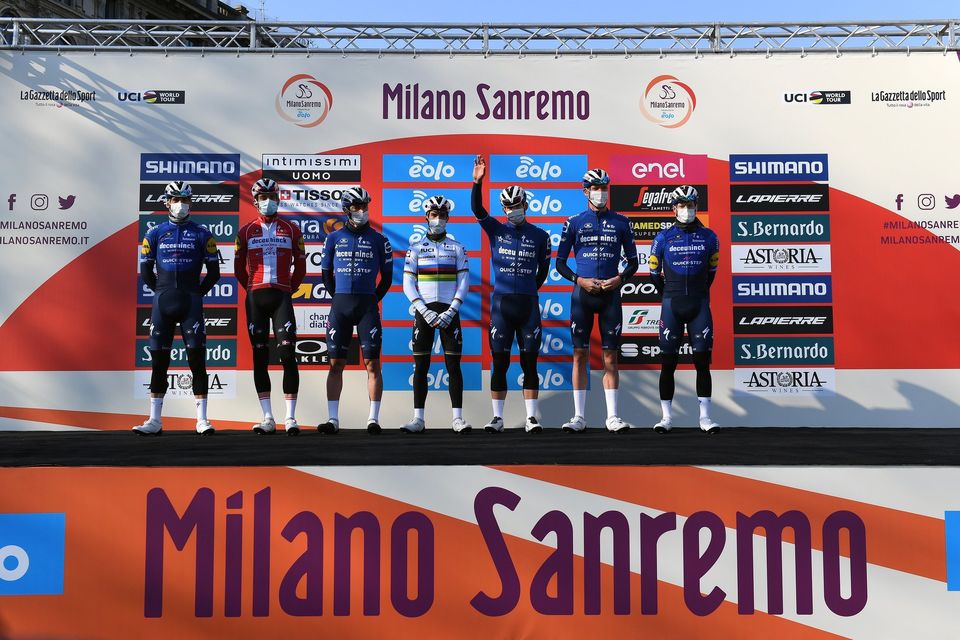