Volta a Catalunya: Almeida puts in another superb effort 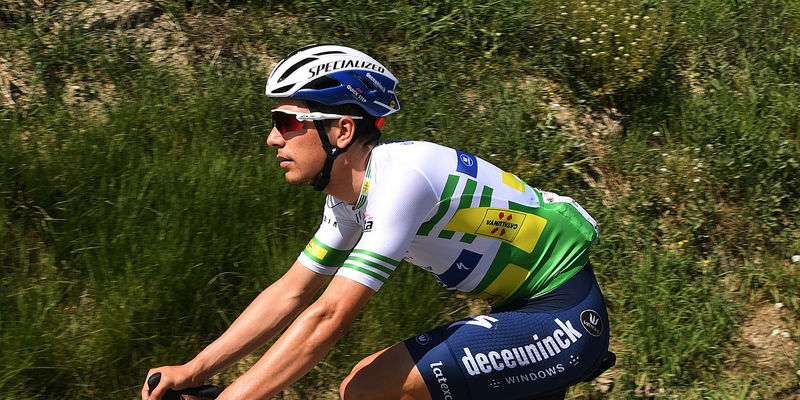 João Almeida started the day in the leader’s white-and-green jersey and concluded it dressed in the white-and-orange jersey, which he received on the podium after retaining his place at the top of the youth classification. Basically, the story of stage 3 was written on Vallter 2000, the demanding 11.1km climb averaging 7.6%, where the race was blown apart early, once several riders began showing their intentions.

Up until that point, the likes of Rémi Cavagna and Josef Cerny worked tirelessly at the front of the peloton to bring back the nine escapees who had a ten-minute maximum gap after just 70 kilometers of racing. The mission was accomplished by the time they hit the base of the ascent, just one minute separating the remaining escapees from the depleted peloton. The hardest section of the climb came quite early and it was there that some riders took off, opening up a gap on the other contenders. 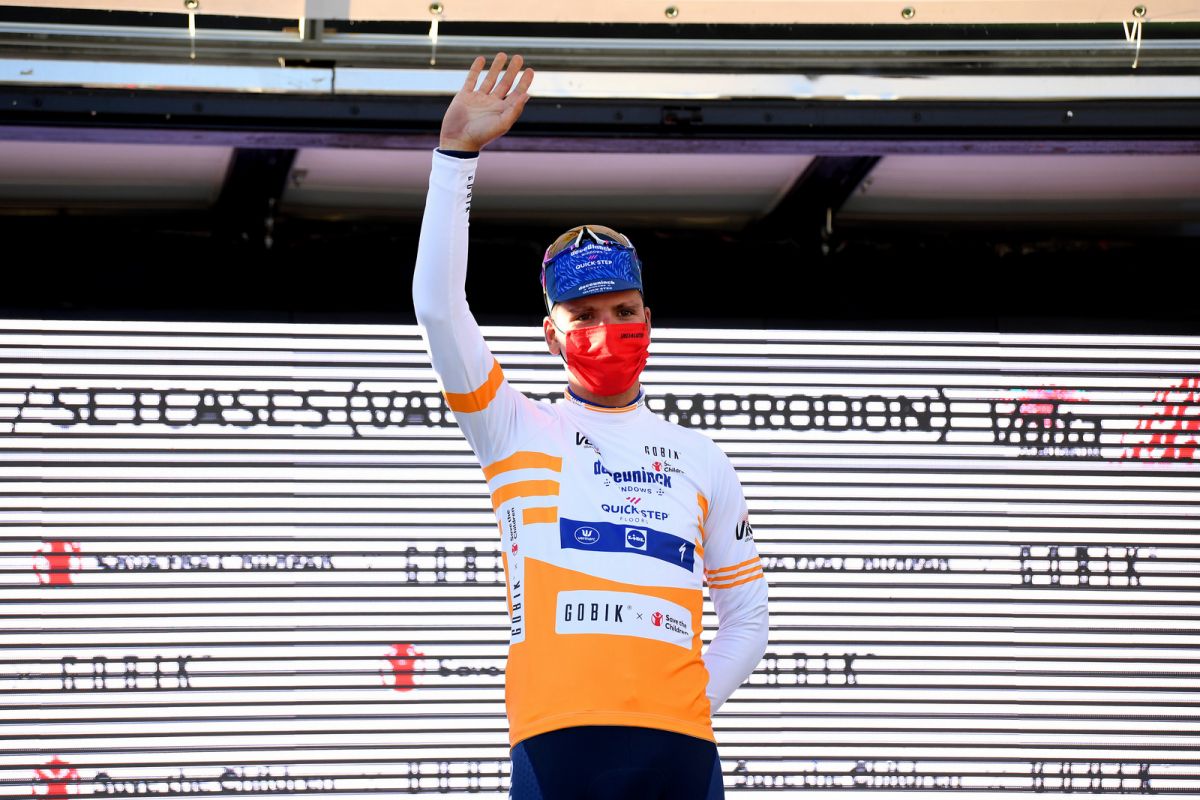 Their action was short-lived, but it opened the door to other attacks which tried to put many GC guys on the ropes. Another series of brutal accelerations then followed, and João found himself trailing a four-man leading group with five kilometers to go, but he didn’t panic and admirably limited the losses on the way to the top. Out of the saddle, Almeida put in a valiant effort that not only kept him on the overall podium, but also helped the Portuguese extend his buffer in the best young rider standings.

“The climb was a really demanding one and I knew it was going the be hard to hold the jersey, but I did my best. The team helped me the whole day, protecting me and pulling behind the break, for which I want to say thanks. The attacks came early on those double-digit gradients and others were stronger than me, but I gave everything and I am happy with my effort. It’s nice to sit third on the GC, but four hard stages still remain and we’ll see what happens”, João said after the podium ceremony. 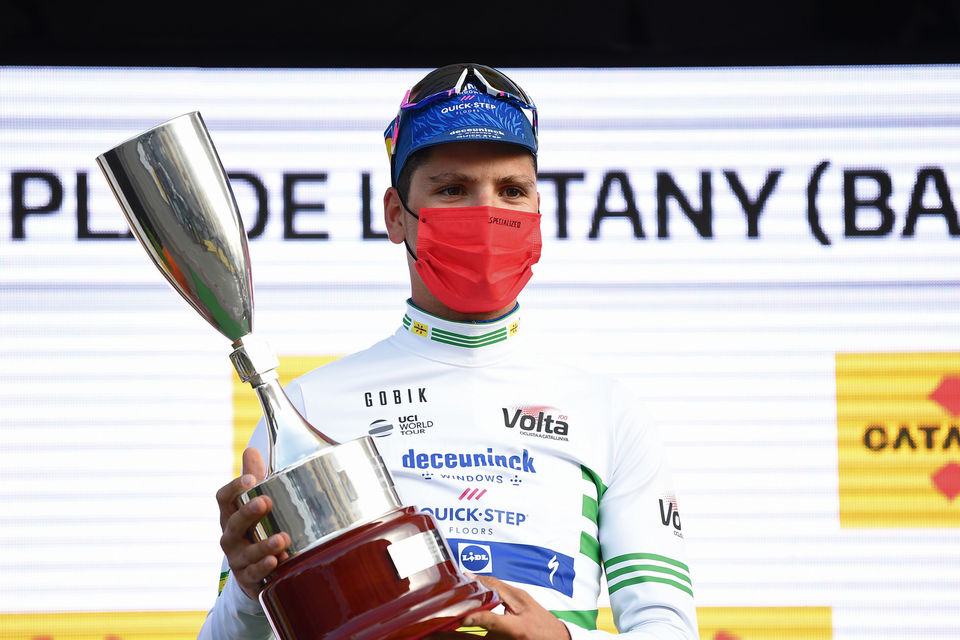 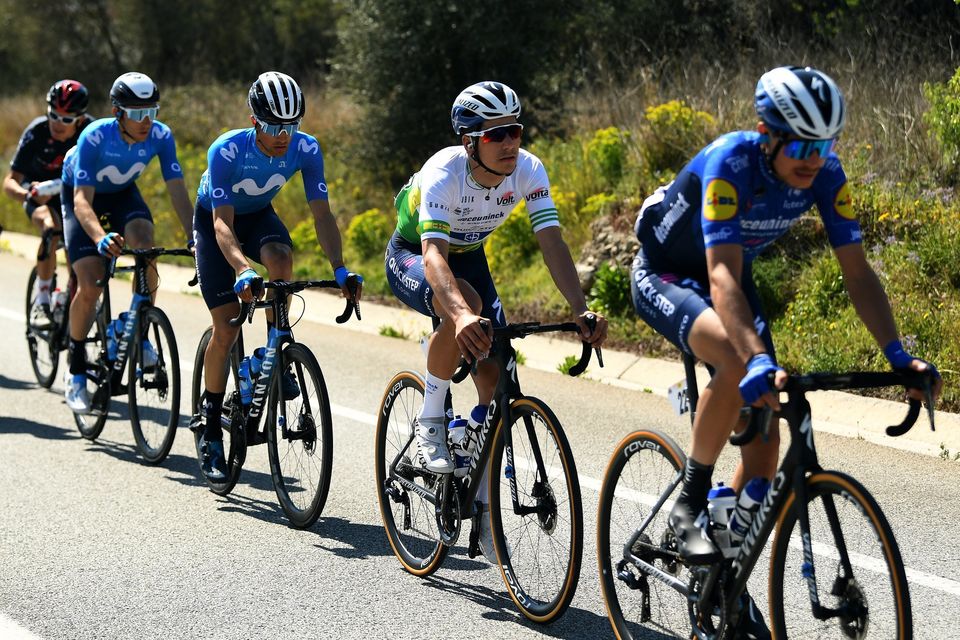