Volta a Catalunya: Cavagna shines in the break 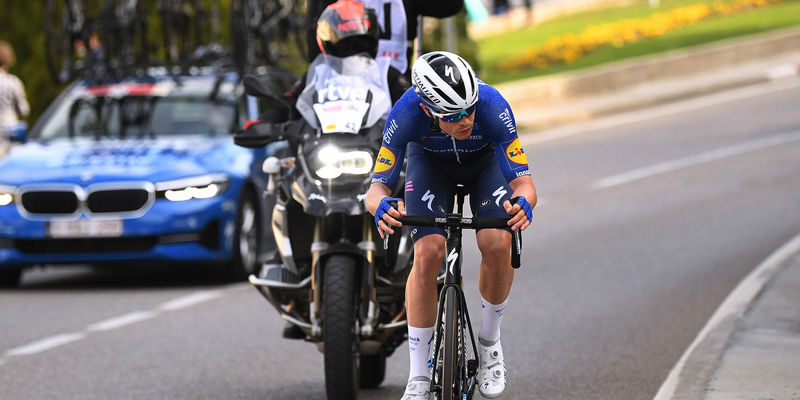 Rémi Cavagna confirmed again his attacking nature by going on the offensive right from the gun on the 201.1km stage 5 between La Pobla de Segur and Manresa. Ok, in all fairness, he was one of the 40-odd riders on the move Friday afternoon, but the “TGV of Clermont-Ferrand” was the one who ignited the first move of a day that spread havoc in a peloton which quickly disintegrated on the first ranked ascent of the day.

Runner-up in the Banyoles individual time trial, Rémi was undeterred by the convincing response of the bunch – or what was left of it – and went clear again, over the top of the climb, drawing Matej Mohoric (Bahrain Victorious) with him. In the arrears, a 40-man group, featuring James Knox, formed and began a frantic chase, which paid dividends halfway through the stage, when the catch was made. With 50 kilometers to go, Cavagna attacked boldly again, putting some considerable daylight between him and the chasers. 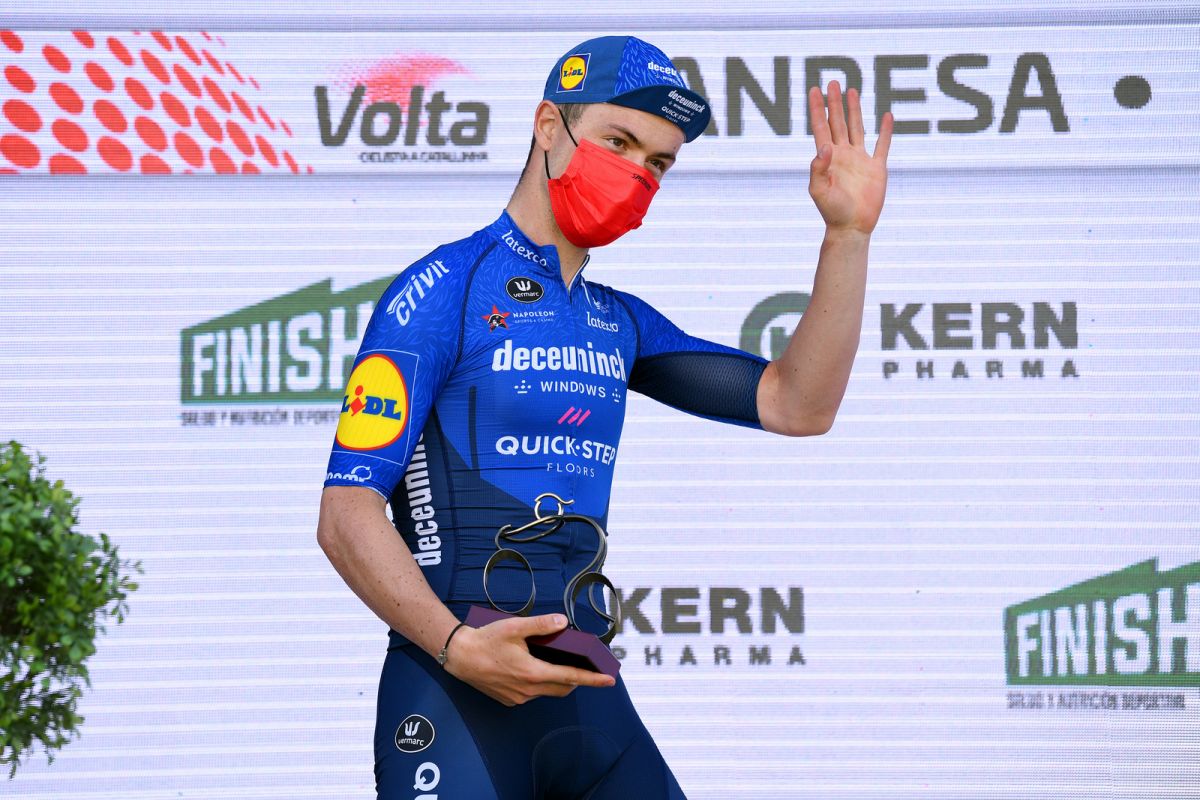 By the time he hit the base of Port de Montserrat, Deceuninck – Quick-Step’s Frenchman managed to stretch out his lead to two minutes, but the brutal slopes of the first-category climb played against him, and the chasing group, in the meantime reduced to a dozen riders, bridged across. With the peloton trailing them by four minutes, it became clear the winner would come from the front, and in the end, following several skirmishes on the long descent, it was Lennard Kamna (Bora-hansgrohe) who slipped away and held off the chasers, from where James Knox took a solid seventh.

João Almeida concluded in the bunch and remained in the white jersey, rewarding the best young rider of the race, while Rémi took to the podium to receive the trophy for the most combative rider of the stage: “It was a nice day for a breakaway, so that’s why I tried several times. The first time, the peloton came back, but I kept going and eventually I got a gap with one other rider. When the others joined us, I waited until I sensed the right moment had come for me to attack and I got a good gap, but that climb was just too much, despite leaving everything out there. I didn’t make it, but it was a good stage for me and I’m happy with my effort and this trophy.” 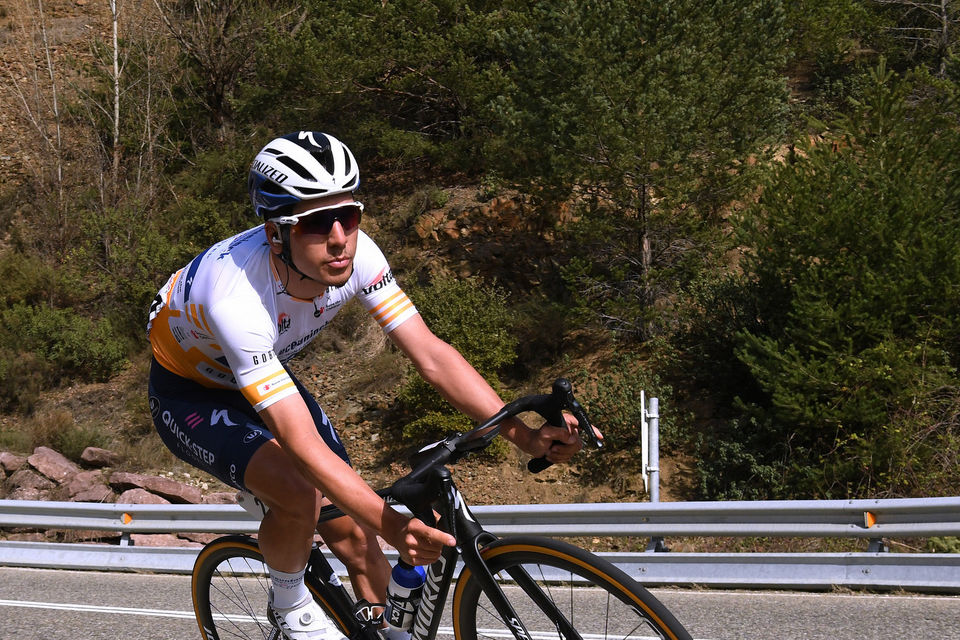 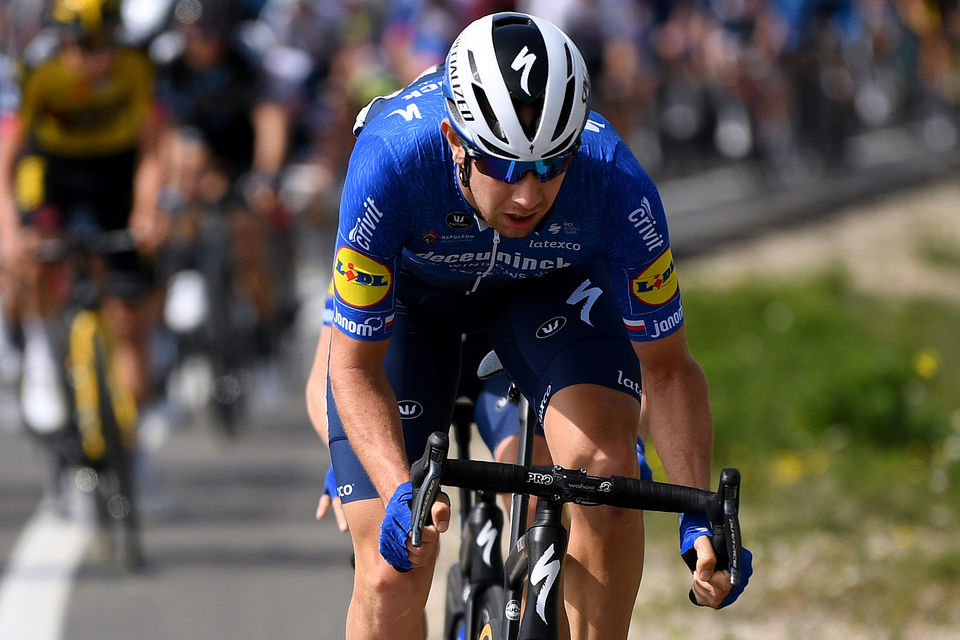