Sam Bennett: “I hope to return stronger one day to this beautiful race” 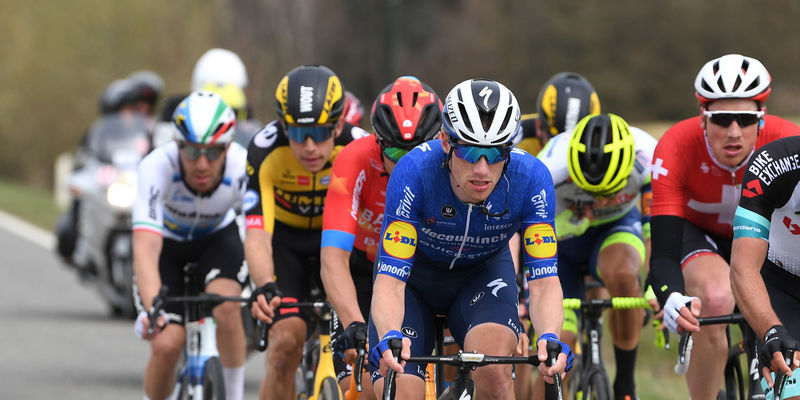 I came to the start very confident after my win in Classic Brugge-De Panne and knew it was going to be a tough race, but it ended up exceeding all expectations due to the brutal winds that wreaked havoc and split the race with more than 150 kilometers to go. I found myself in a good position, it was the perfect echelon with a lot of the right guys, a mix of sprinters and Classics riders, which was a guarantee that people would pull and be really involved in this move.

The gap was small in the beginning, but it then went over two minutes before hitting the hills and that was the moment our chances of making it increased. We all worked well together and we still had a good gap the first time up the Kemmelberg. I felt good on the climbs, although you could feel those hills sapping your energy, but the sensations I had changed the third and last time we tackled the Kemmelberg. I went a bit too much into the red and although I managed to hang in, I paid for this later as my legs were full of lactic acid. 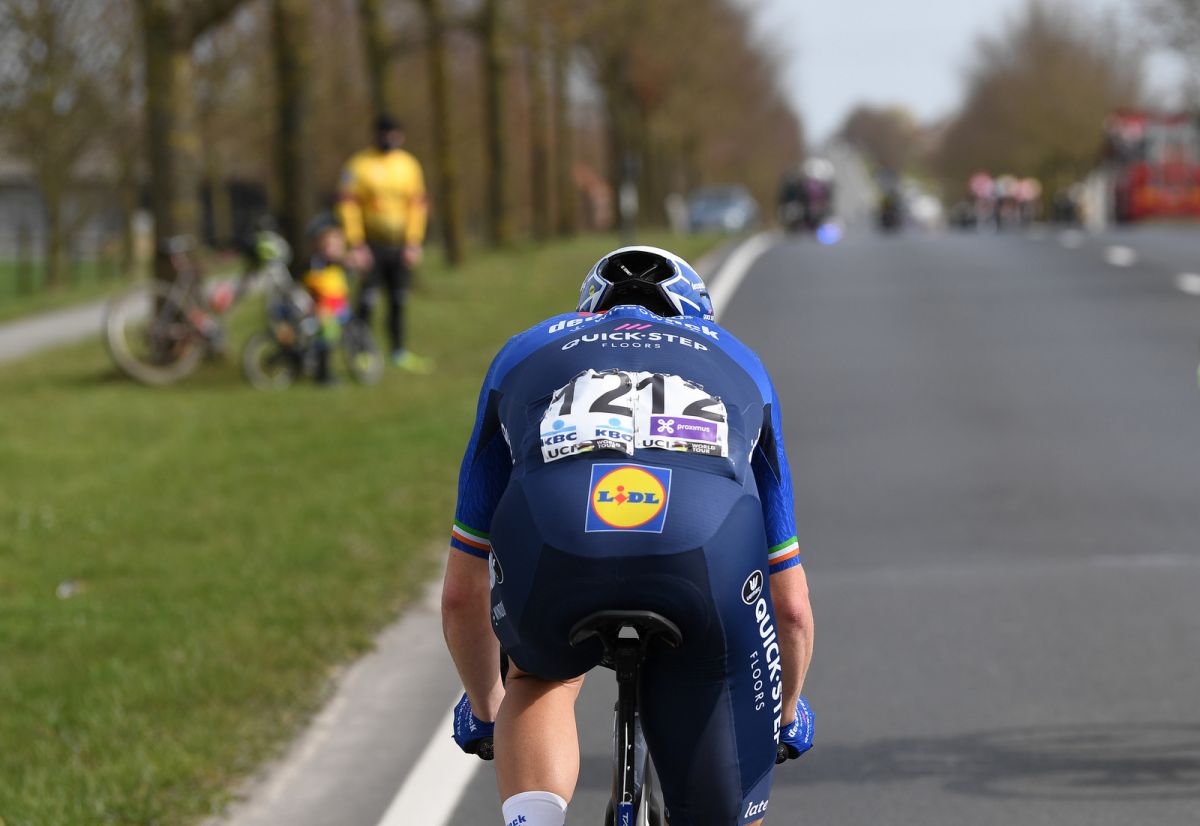 I also made a mistake, as I ate a lot during the race so I didn’t want to run out of fuel, but I overdid it and had too much in my stomach inside the final hour of racing, which everybody could see when I threw up. Because of this and the effort I put in during the day, it just happened and I ended up going from one extreme to another, as after this I was completely empty and had no more energy left. I felt a bit better after that moment, but my race was over so I just rode at my own pace until the finish. It’s the first time I found myself in such a situation, but in the end it’s something from which I will learn.

It’s kind of disappointing, as I was really hoping I could get a good result, but it is as it is and it’s not something I could anticipate. As I said, it’s my fault but I’ll learn from this and take only the good things from this race, which is that I was in the front with the Classics guys, I felt good on the hills and in the echelons, could produce a solid ride until with 40 kilometers to go and did a lot of things the right way. All these things make me happy and give me a lot of confidence that in the future, when I would like to race more classics, I have what it takes to feature in the finale of these races. I would like to come back stronger here in Gent-Wevelgem and get to fight for victory one day. 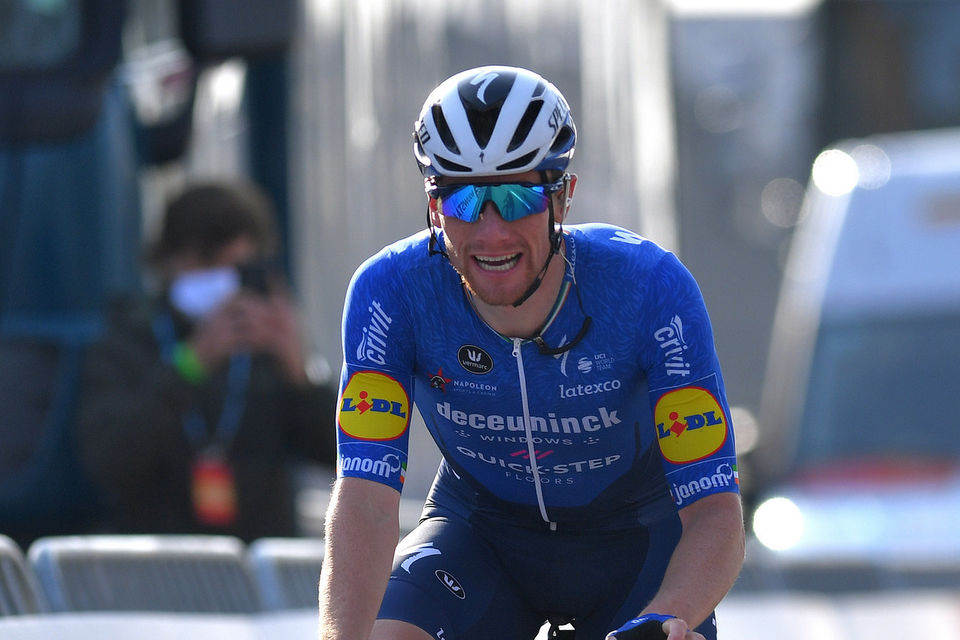 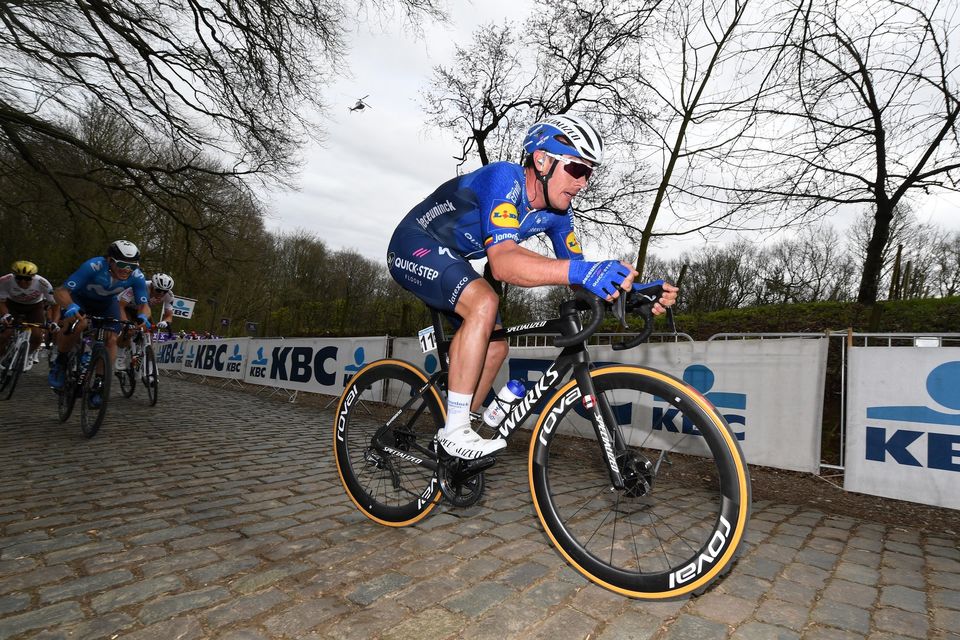