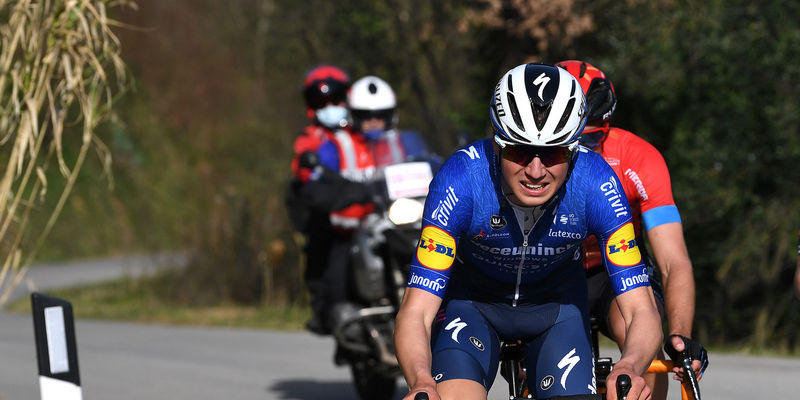 Three classified climbs, 2500 vertical meters and an uphill drag to the line were the main ingredients of Tuesday’s stage 2, which travelled from Zalla to Sestao, a small town on the left bank of the Estuary of Bilbao. Until the last ranked ascent of the day, the race was animated by seven riders, but their adventure at the front came to and when the GC riders decided to cross swords on the steep gradients of La Asturiana, inside twenty kilometers to go.

Four riders pulled away and opened a ten-second gap, but the tricky and twisting roads of the final descent slowed down the quartet and allowed what was left of the peloton to come back. With ten kilometers remaining, Alex Aranburu (Astana-Premier Tech) took advantage of a lull in the pace and broke clear, soloing to victory. James Knox and Mauri Vansevenant, the two Deceuninck – Quick-Step riders to make it over the top of the final climb, concluded the day part of a group that came less than 20 seconds down on the winner, and both made significant jumps in the overall standings.

One of our seven different riders to taste success since the start of the season, Mauri is also the best placed Deceuninck – Quick-Step member in the standings. Ahead of the tough stage to Ermualde, the 21-year-old sits 14th, just seven seconds separating him from the top 10. 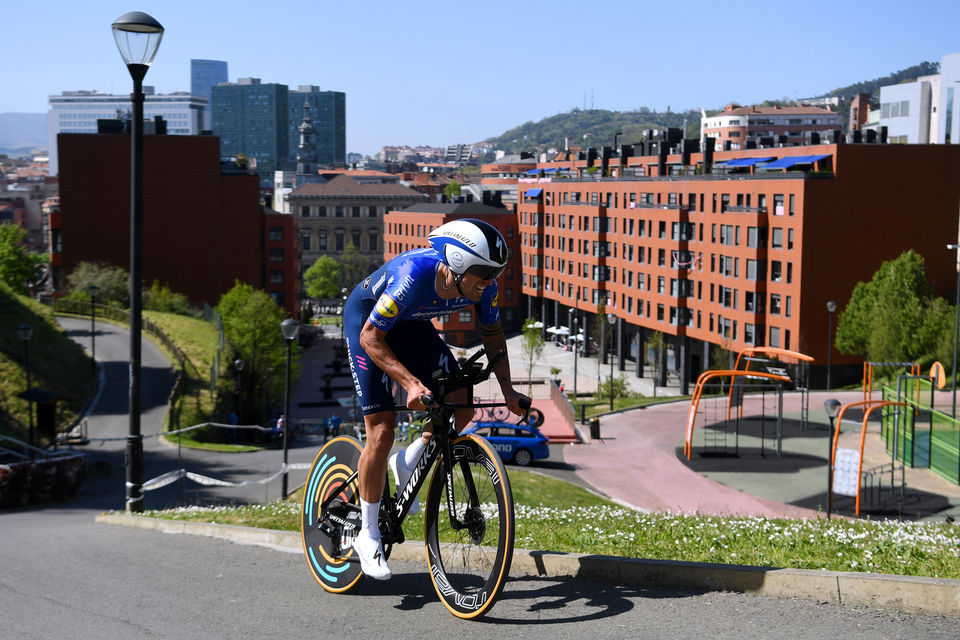 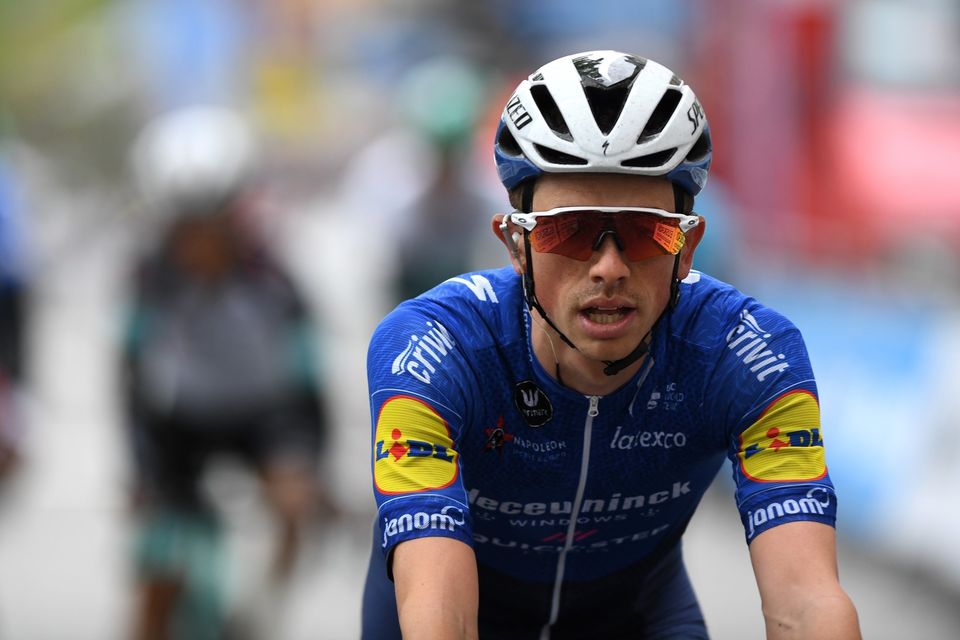