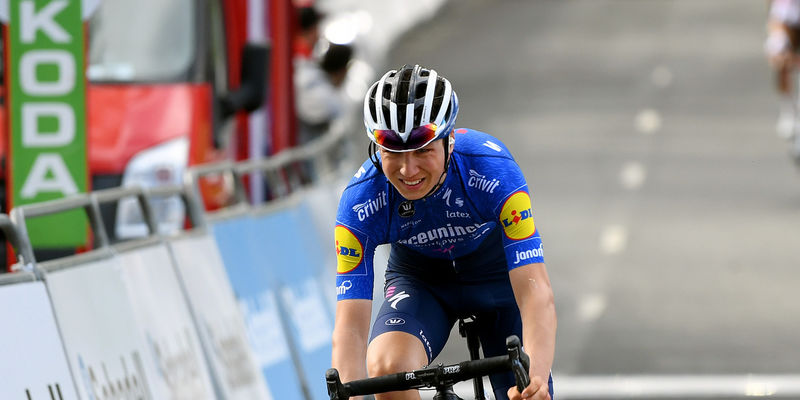 Aribinieta, Elkorrieta, Azurki, Elosua-Gorla, Krabelin, Trabakua and Usartza (or Arrate, how it’s known in the cycling world) made for a tasty menu on the final day of the Vuelta al Pais Vasco, which got off to an insane start. Riders attacked in waves, some trying to go in the breakaway, while others wanted to put pressure on the yellow jersey, who eventually cracked and lost contact with more than 70 kilometers to go, on a descent.

Mauri Vansevenant was present in the group that pulled clear, opening a 30-second gap over the chasers in the valley, and contributed to the pace-setting, helping them expand the gap to almost one minute by the time they hit the fifth ascent of the day. Three riders attacked there and put some distance on the 17% ramps, while behind them an eight-man group featuring the ever-present Mauri formed. The Belgian, sitting 11th in the general classification at the start of the stage, brought his contribution to the chase, who started the mythical Arrate with a 50-second deficit on the front group, from where David Gaudu (Groupama-FDJ) took the win.

Riding just his second World Tour stage race since turning pro with Deceuninck – Quick-Step last summer, the 21-year-old from Oostende continued to press on even though the massive effort he had put in up until that point was beginning to take its toll on him. With five kilometers to go, Mauri was dropped from the group but summoned his remaining energy, and not only he managed to limit the losses, but finished in the top 10, just like he did three days ago on the Ermualde, another brutal Basque climb.

This valiant ride helped Vansevenant retain his 11th place in the general classification, where another Deceuninck – Quick-Step rider, James Knox, finished 14th for what is his best result in a stage race since the start of the season. 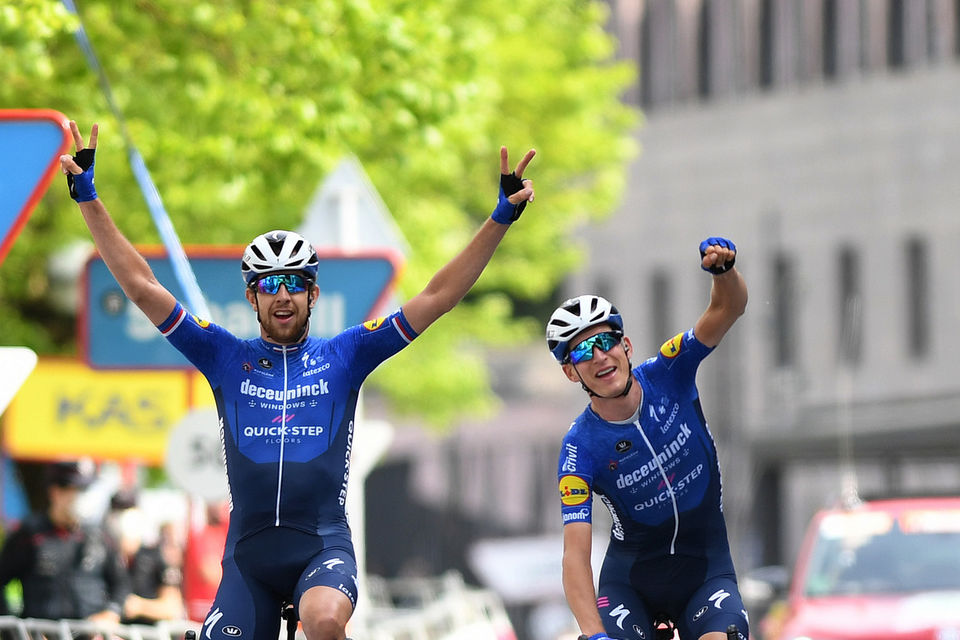 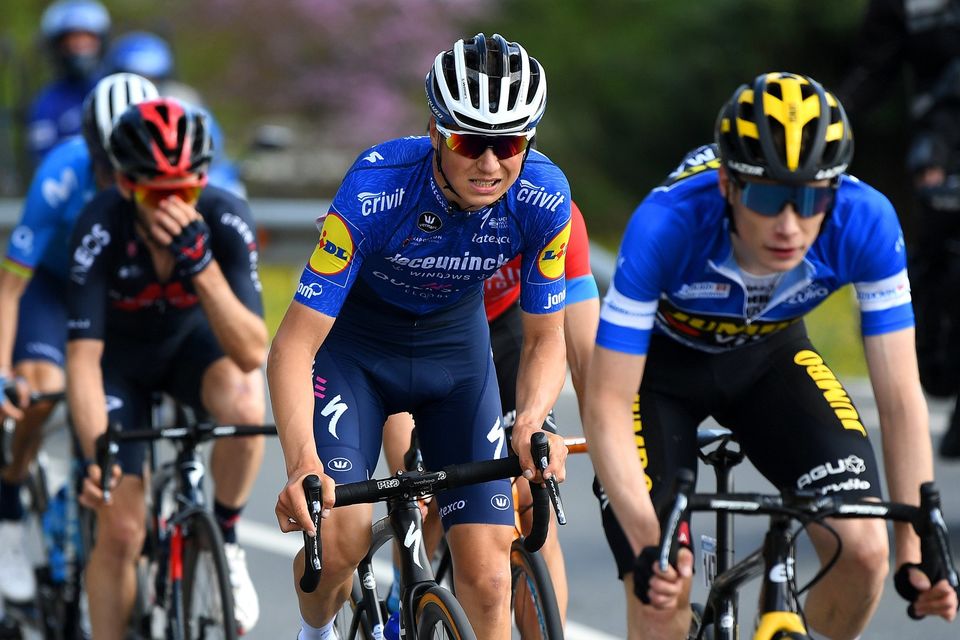