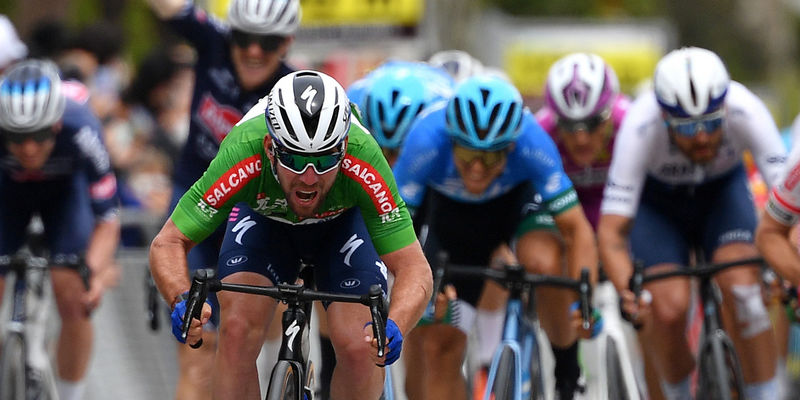 Traveling over 180 kilometers, stage 7 of the Tour of Turkey featured a hard first-category climb in the first hour of racing, and it was there that the peloton splintered, leaving about two dozen riders at the front. On the descent, all those dropped clawed their way back and the peloton regrouped, only to be shattered again, this time in the crosswinds, which spread panic in the bunch, as many riders got caught out.

Deceuninck – Quick-Step were at the front and kept pushing, having made the selection with several members, including green jersey Mark Cavendish, but when the wind abated things calmed down also in the bunch. On the rolling roads to Turgutreis, a couple of riders tried their luck but they were mopped up by the field, who was determined to not leave the opportunity to fight for victory in a mass gallop slip away.

Six kilometers from the finish, Shane Archbold gambled on a short hill and went all-in with a savvy attack that saw last year’s New Zealand Champion put ten seconds behind him and the peloton. Shane left it all out there as he tried to hold off the chasers, but he was caught with the flamme rouge in sight and the stage came down to the expected bunch sprint, where Mark Cavendish took third after an exciting battle with and André Greipel (Israel Start-Up Nation) and Jasper Philipsen (Alpecin-Fenix), who scored the victory.

For Cavendish, a winner of ten stages at the race – three of which he claimed this year – it was the 70th top 3 finish in the Deceuninck – Quick-Step colours, one which keeps him in the fight for the Tour of Turkey’s green jersey. 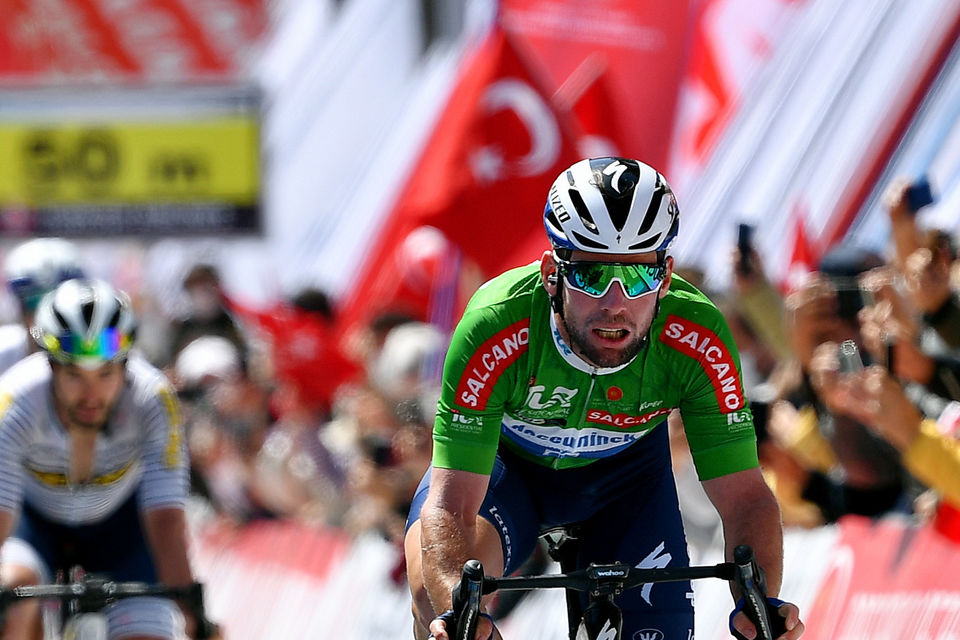 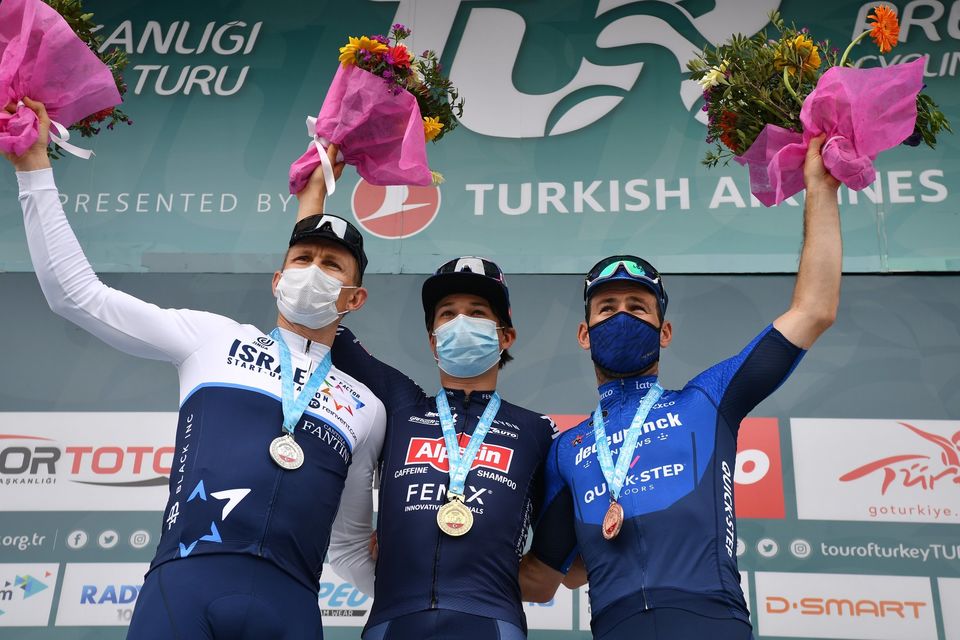