Top 10 for Cattaneo in Romandie 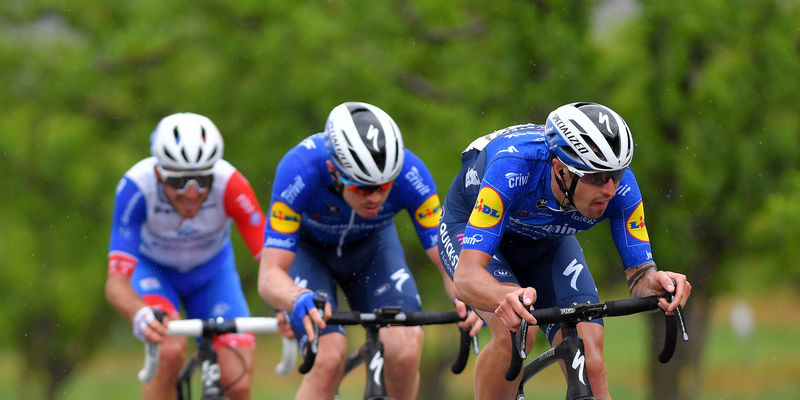 Fourth in Tuesday’s prologue, Rémi Cavagna was one of the main animators of Tour de Romandie stage 1, launching a powerful attack with 17 kilometers to go, despite the strong headwind and the long, straight roads to Martigny, the capital of the homonymous canton which this century was visited also by the Tour de France on several occasions.

The Frenchman was caught by the peloton, but soon after he went again, this time bringing three riders with him, including teammate Mattia Cattaneo. With the other two members of the move not contributing to the tempo, it was the Deceuninck – Quick-Step duo who delivered an impressive effort that helped the group take an advantage of 15 seconds over the reduced peloton. The lack of collaboration allowed the chasers to catch the quartet and the stage ended in a bunch sprint, where Peter Sagan (Bora-hansgrohe) took the win and Mattia Cattaneo still had enough left to come home in ninth position.

The 30-year-old Italian sits tenth overall ahead of the tough stage 2, which will feature a first-category climb inside the last 20 kilometers before the fast descent to Saint-Imier. 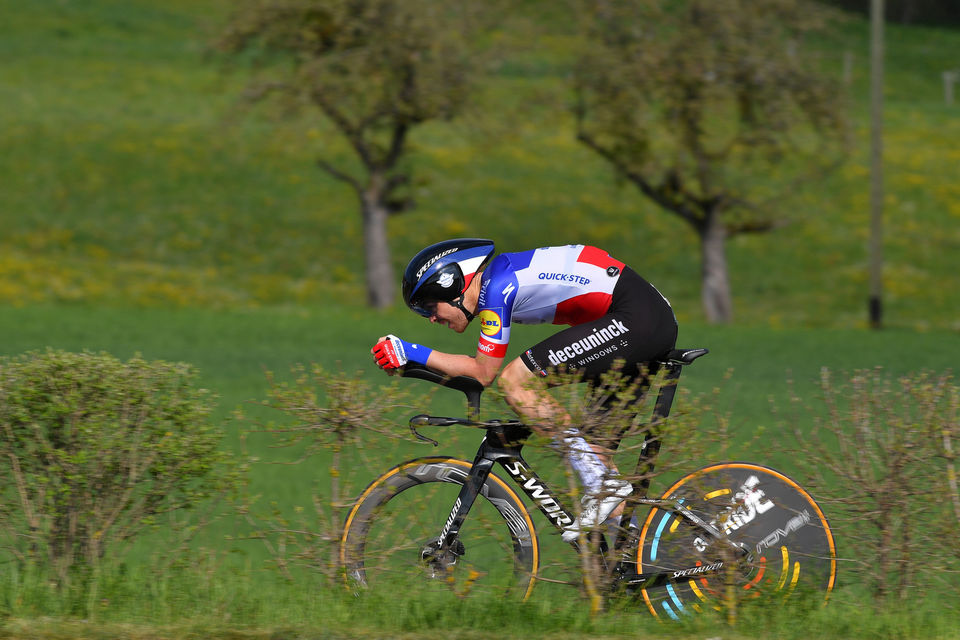