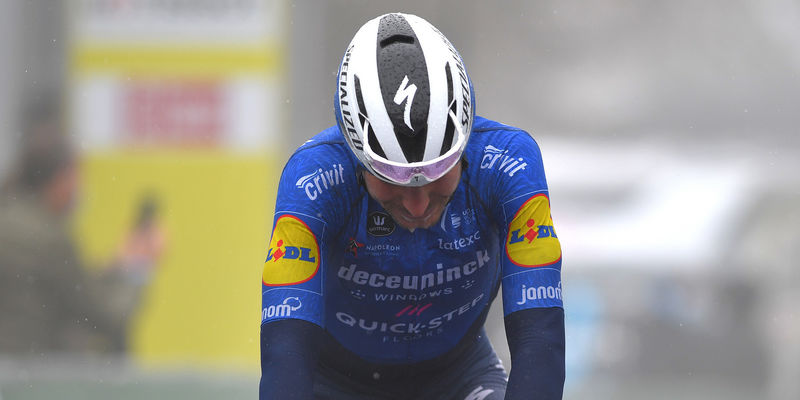 Rain continued to pour on the peloton at this week’s World Tour race on Saturday, and as if this wasn’t enough, forecast of snow on the final climb of stage 4 prompted the organisers to move the start two hours earlier. Soon after the flag was waved, a breakaway took shape, and Josef Cerny was there for Deceuninck – Quick-Step, delivering some strong turns that helped the seven-man group start the last difficulty of the day with a gap well north of five minutes.

On the tough Thyon 2000, the group was blown to pieces and the riders got caught by the peloton one by one. The massive effort he put in throughout the stage meant that also Josef Cerny got pegged back by what was a diminished bunch just ahead of the toughest section of the ascent. A series of attacks with four kilometers to go enlivened the race on this miserable day of racing, Fausto Masnada being among those who bolted away from the disorganised field.

His attack drawn two other riders, who went out in pursuit of Michael Woods (Israel Start-Up Nation), at that moment the sole leader of the race. The Italian, who is making just his third appearance of the season in Switzerland, tapped out a strong rhythm mounting a solid chase before losing contact with his companions at the 2km-to-go mark.

Masnada finished the rain-soaked stage around half a minute behind Woods, the solid effort he produced propelling him into the top 10 overall at the Tour de Romandie. With just an individual time trial standing between the riders and the conclusion of the Swiss race, Fausto is sixth and on the verge of racking up his best result of the season. 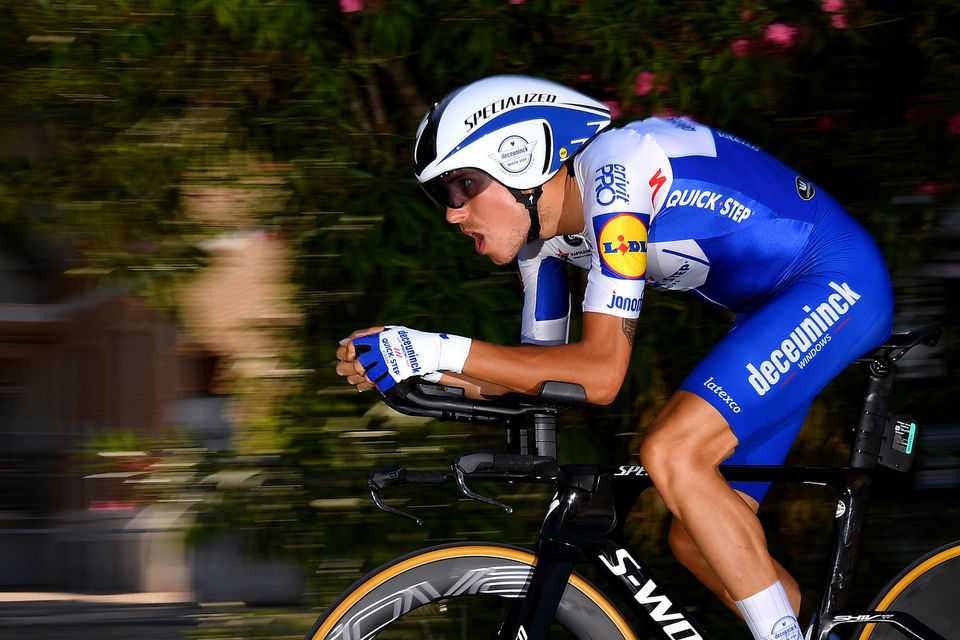 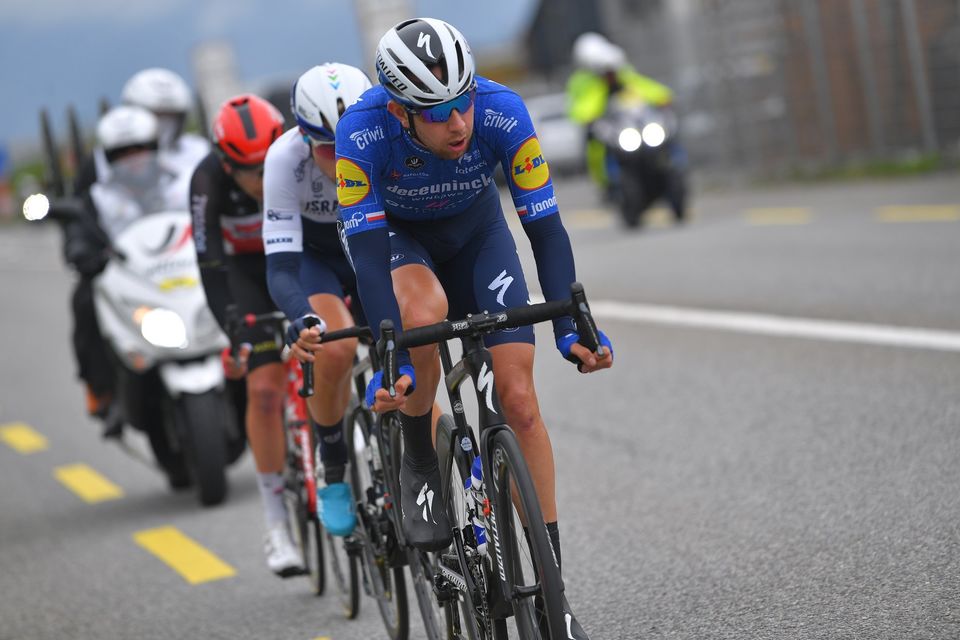