A quiet day at the Giro d’Italia 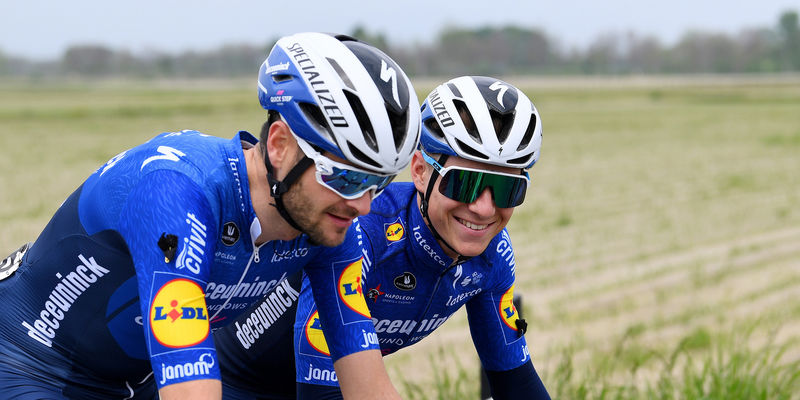 First road stage of the Giro d’Italia travelled from Stupinigi to Novara, which got to host a finish for only the second time in history. Just like in 1992, the sprinters were in the spotlight, once their teams brought back the three attackers, who for the most part of the day animated the 179km stage. Tim Merlier (Alpecin-Fenix) took the victory, beating Giacomo Nizzolo (Qhubeka Assos), while all the Deceuninck – Quick-Step riders safely concluded in the bunch.

Despite being a flat stage, our team found a way to come into the spotlight. Thanks to a solid effort of his teammates, who stormed to the front of the peloton in the kilometer leading to the intermediate sprint in Vercelli, Remco Evenepoel got in the mix and snatched two bonus seconds which put him into fourth overall, same time as João Almeida.

In what will be the longest stage of the first week, the riders will travel on Monday from Biella to Canale, where the punchers will have a strong chance of featuring in the finale, thanks to a short but tough climb that will be tackled in the closing 15 kilometers of the race. 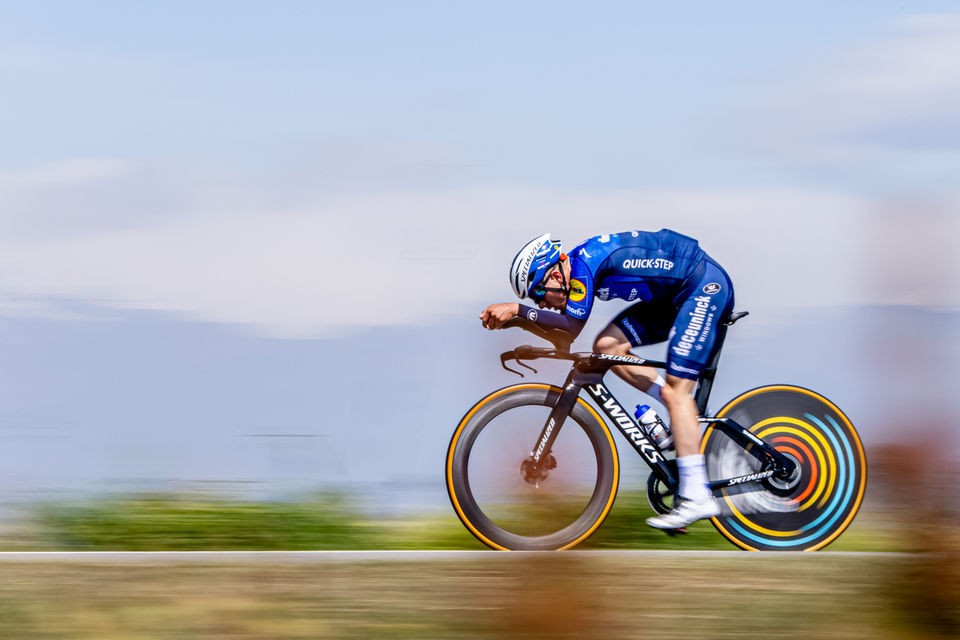 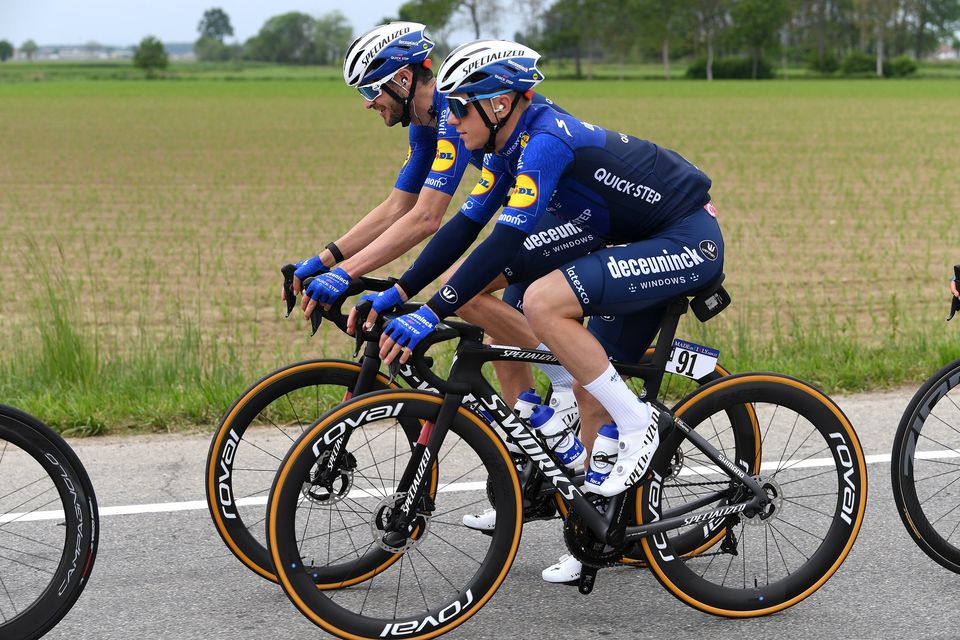