Giro d’Italia returns on the flat 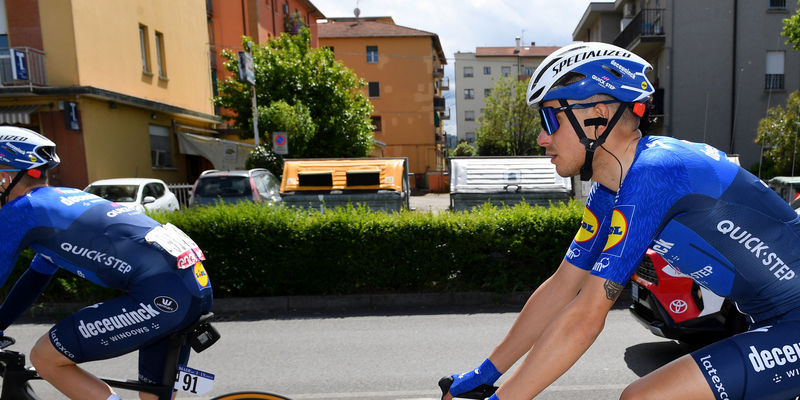 For the second consecutive day, the bunch raced in Emilia-Romagna, one of Italy’s most important regions, which boasts a stunning history, peppered by intrigue, betrayal, fights between city-states and dreams of greatness, such as the ones of Cesare Borgia, who conquered numerous territories there as part of his ambition to unify Italy with the help of his father, Pope Alexander Vl towards the end of the 15th century.

The riders weren’t interested in this, their main goal as they left Modena being to make a nice recovery after Tuesday’s hard day in the Apennines, so for that reason they took it easy, going behind the most pessimistic racing schedule. The 177km route took in some of the most beautiful cities of the region, including Imola, where last September Dececuninck – Quick-Step’s Julian Alaphilippe soloed to victory at the World Championships.

As expected, stage 5 came down to a bunch sprint, won by Caleb Ewan (Lotto-Soudal) in Cattolica, which hosted a finish for just the fourth time in history. All our riders spent a quiet day in the peloton, arriving home safely, and will now look towards the complicated stage 7, which should deliver another major shake-up in the general classification, where Remco Evenepoel sits seventh overall. 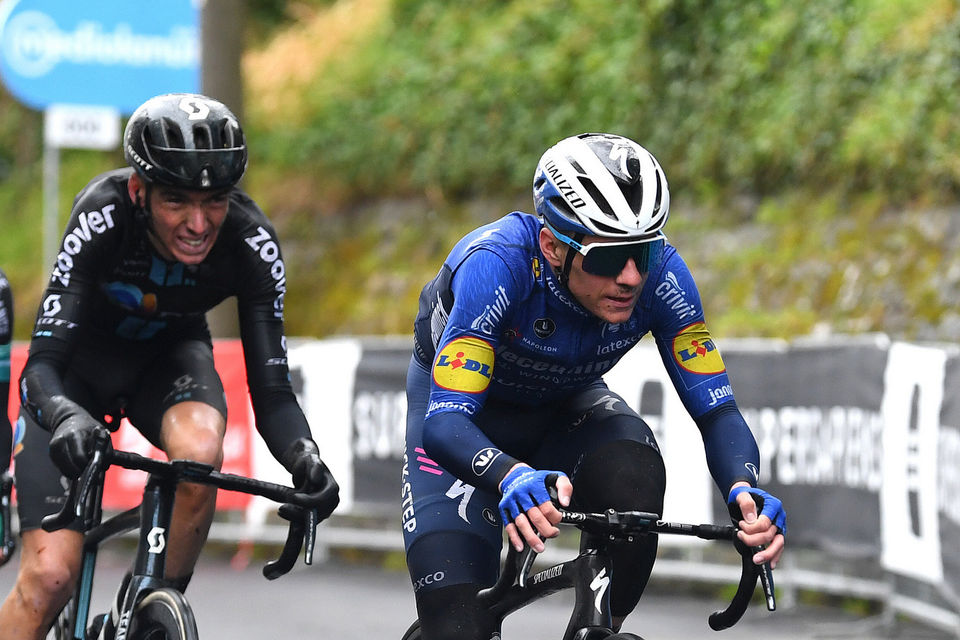 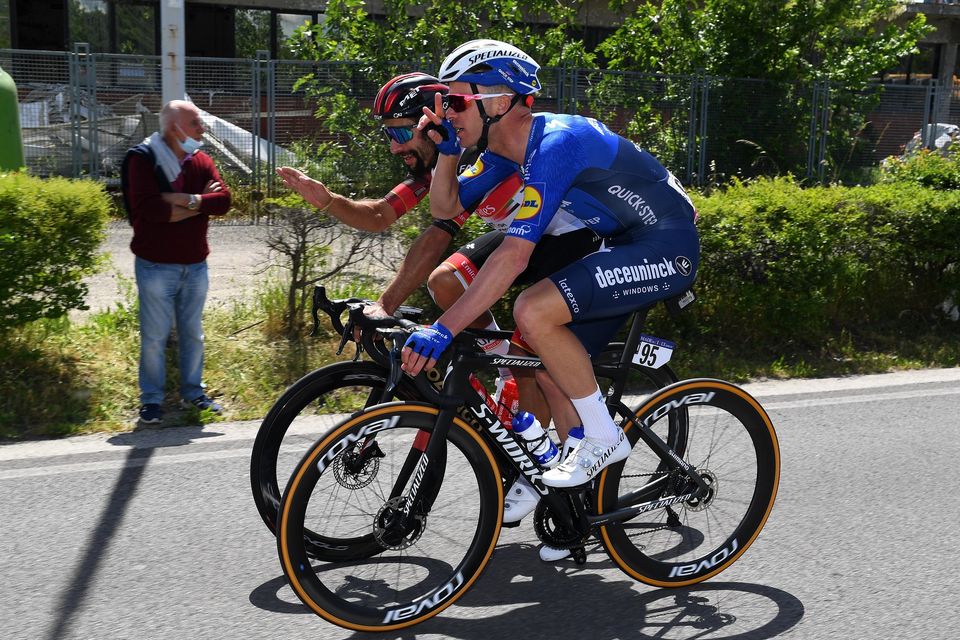