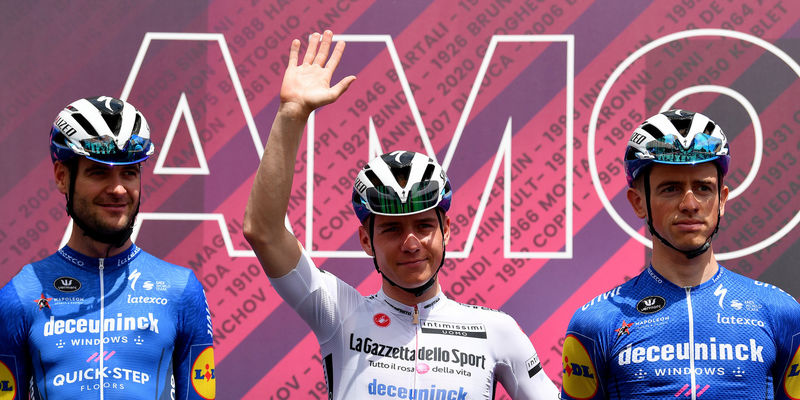 Fifteen years after its previous appearance on the race, the small town of Termoli returned at the end of an uneventful stage, which began with Remco Evenepoel in white. Deceuninck – Quick-Step’s 21-year-old was among the winners of Thursday’s stage, having gained several positions in the overall standings, and sported the jersey on loan, as the rightful leader was topping also the general classification.

The profile was perfect for the sprinters, but despite that three riders joined forces and formed a breakaway that put five minutes between them and a peloton who made their homework and brought back the trio with 15 kilometers to go. The day ended in a mass gallop, where French ITT Champion Rémi Cavagna was our best finisher, as Caleb Ewan (Lotto-Soudal) took the victory.

The Giro d’Italia continues Saturday with the 170km stage between Foggia and Guardia Sanframondi, where an uphill finish could bring more fireworks between the maglia rosa contenders. 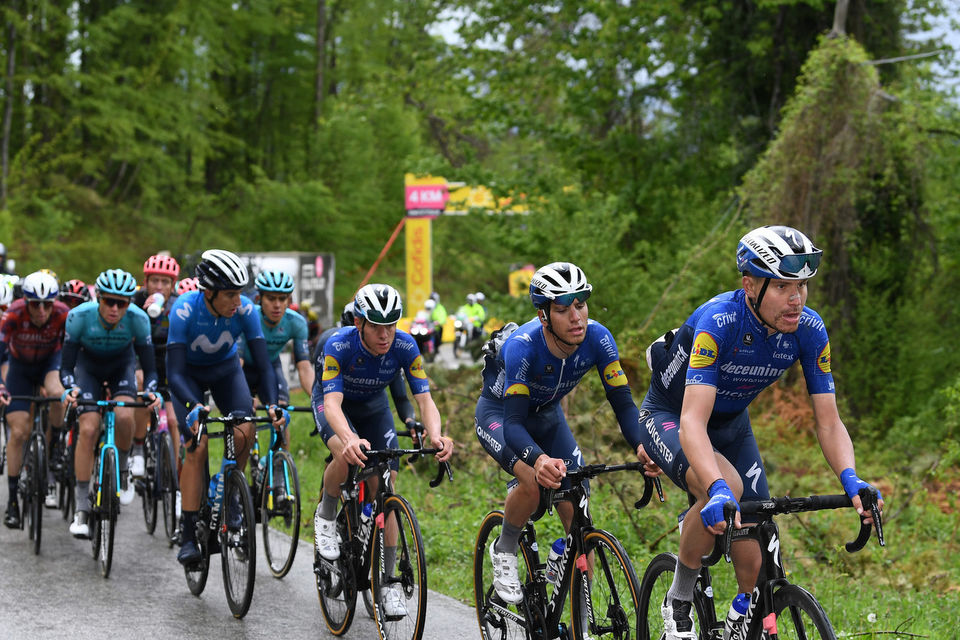 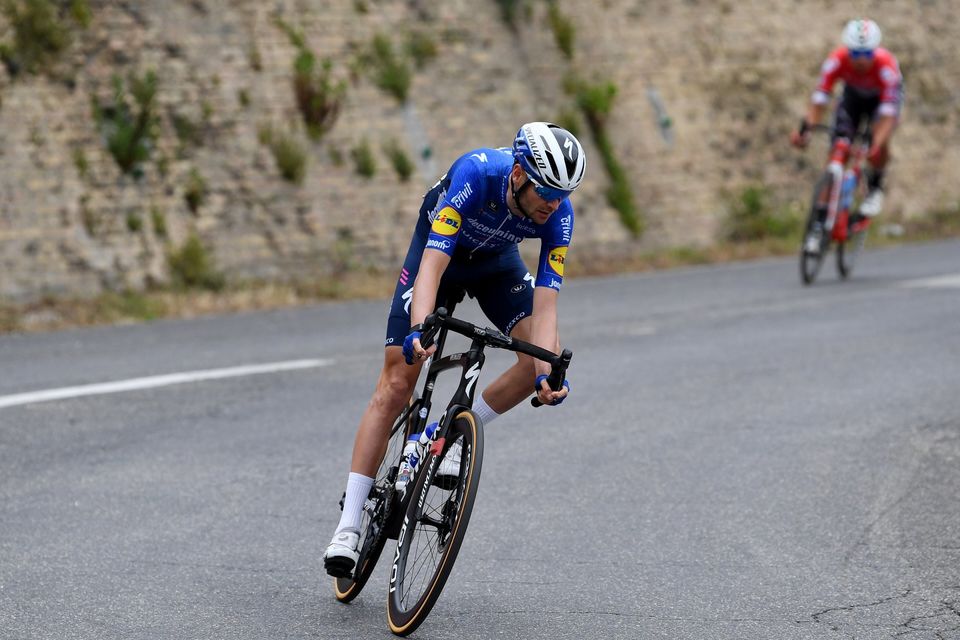