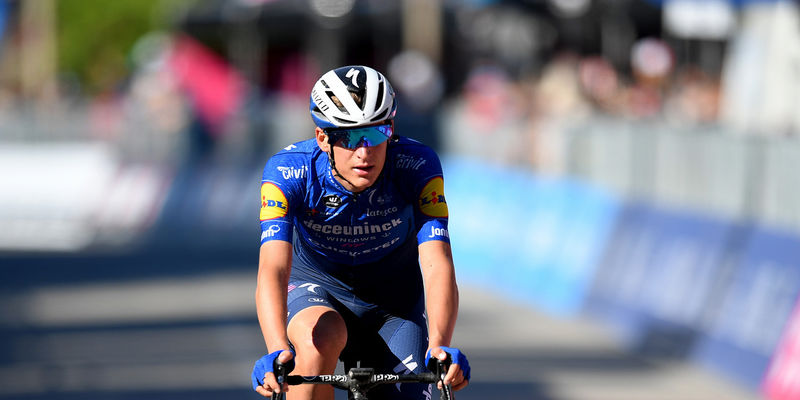 On a tough day that contained four classified climbs and over 4000 vertical meters, the fight to make it into the breakaway was a fierce one during the first 60 kilometers of the stage that started from Siena’s stunning Piazza del Campo, the finish venue of Strade Bianche. The day was billed to be one for the attackers, and knowing these, dozens of riders tried to book a place in the front group, including Deceuninck – Quick-Step’s Rémi Cavagna and Pieter Serry.

Once a break managed to get away, the Wolfpack was represented there by Mikkel Honoré, a stage winner this year at the Settimana Internazionale Coppi e Bartali and Vuelta al Pais Vasco. The Dane, riding his third consecutive Giro d’Italia, helped the group build a huge gap, which at one point reached 12 minutes, over a peloton that was reduced to half as early as the second classified ascent.

Then, on the descent of Passo della Calla, Mikkel sneaked away and got to spend a few kilometers at the front, in an attempt to open a potentially decisive advantage, before the others came back. When the attacks came on the steepest section of Passo del Carnaio, the 24-year-old Dane did his best to stay there, but the gradients were too tough and he lost contact with the group from where Andrea Vendrame (AG2R-Citroen) took the victory in Bagno di Romagna.

“Today was a hard day in the break. I did my best out there and gave everything I had, so I am a bit disappointed I couldn’t do more than that, but I was dehydrated and had cramps in the legs on the last climb. That’s why I couldn’t follow when the other guys attacked”, said Mikkel after taking ninth place Thursday afternoon.

Unfortunately, our team will continue the Giro d’Italia in seven, after Fausto Masnada – who came here after an impressive Tour de Romandie, which he finished third overall – abandoned during the stage with tendinitis in his left knee. 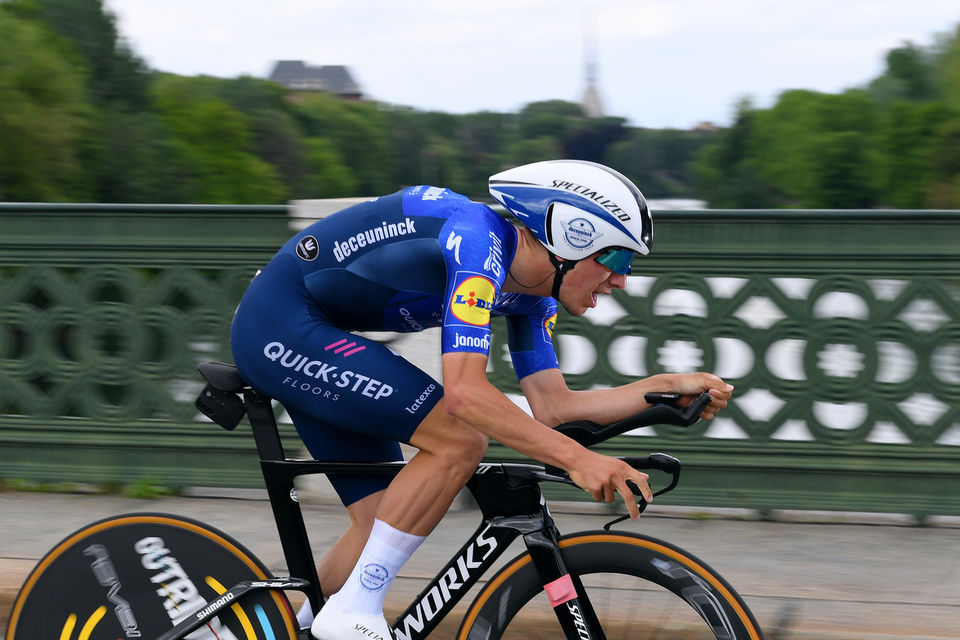 Strong start from Deceuninck – Quick-Step at the Giro d’Italia 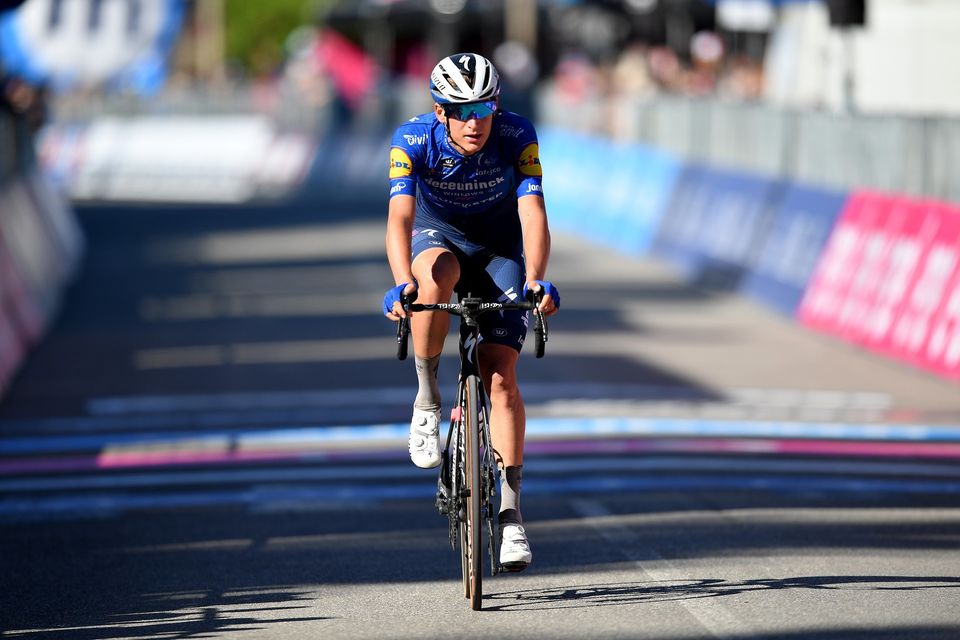