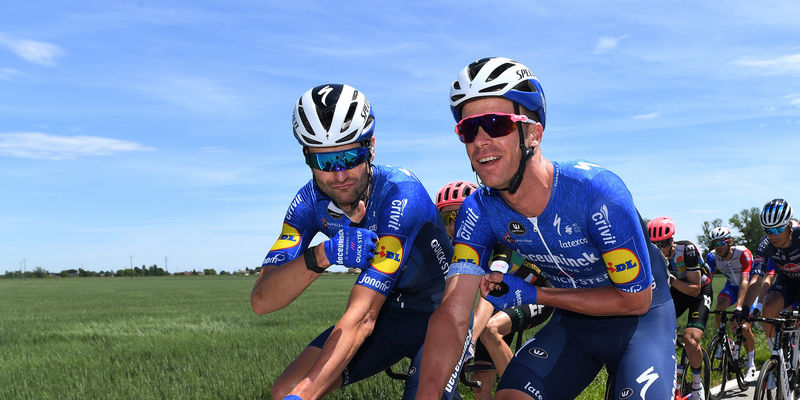 Ravenna has a rich history, in the past two thousand years witnessing several notable events, from Julius Caesar crossing the Rubicon to become the unrivalled leader of the Roman world and its elevation as capital of the Western Roman Empire to its sacking by the Longobards and Dante Alighieri completing the “Divine Comedy”, but as the Giro d’Italia approached its third weekend, it had a different role now, as it played host to the flattest stage of this edition.

The few riders who attacked soon after the flag was waved from the organisers’ car took out their maximum advantage to three minutes, helped also by the fact that the peloton was in no rush on Friday, knowing the stage would come down to a mass gallop in Verona, which was hosting a finish of a road stage at the Corsa Rosa for the first time since 1997.

In what was another chaotic sprint, Giacomo Nizzolo (Qhubeka Assos) took the win after catching and outsprinting a late attacker. The Deceuninck – Quick-Step boys finished safely in the pack, meaning that Remco Evenepoel retained his seventh place ahead of Saturday’s stage, when the riders will tackle the brutal gradients of the infamous Monte Zoncolan. 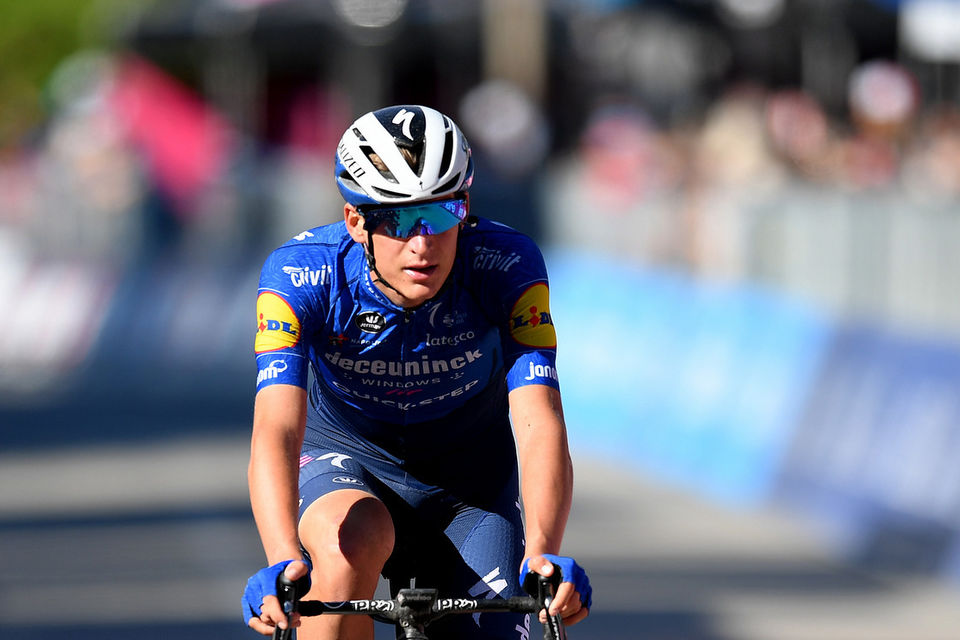 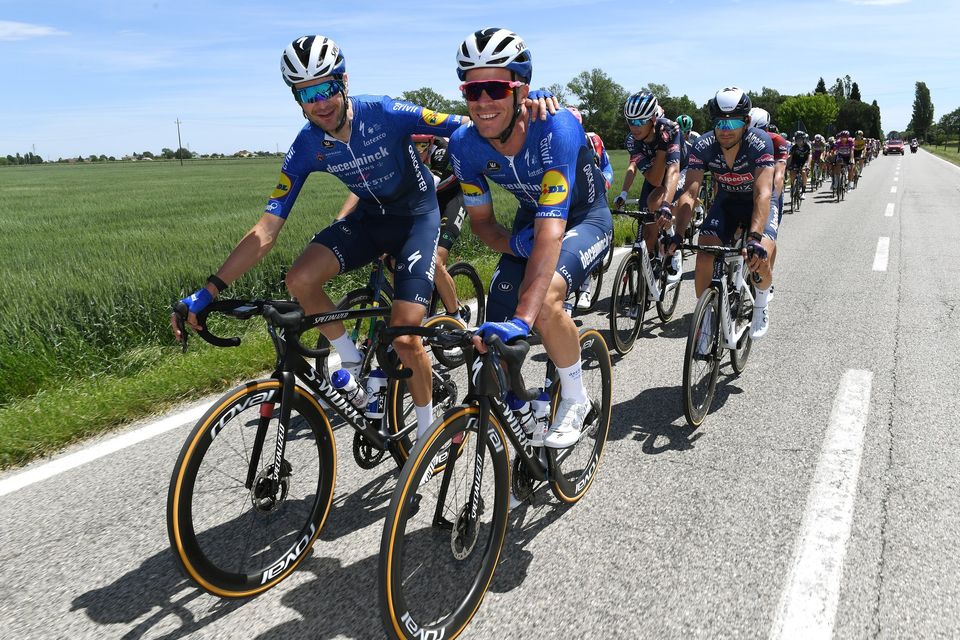