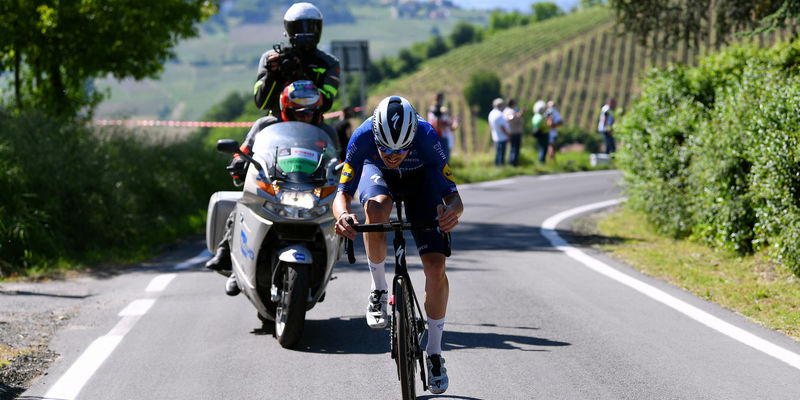 On a day where the GC picture didn’t change at all, as the peloton decided to take it easy ahead of the two hard mountain stages that cane shake-up the standings ahead of Milano, Rémi Cavagna put on a great number, animating the longest stage of the race, which travelled from Rovereto to Stradella, over 231 kilometers that packed four short but sharp hills in the final part.

A fierce battle between the 23 riders in the breakaway started inside the last hour of racing, when they began showing their cards in an attempt to make that winning move. Cavagna waited patiently for the only classified climb of the day, where he attacked from the fragmented group and quickly opened a 25-second advantage by the time he reached the top of Castana. All-in on the descent, the Frenchman – fully committed to his effort and in full time trial mode – continued at the front also on the penultimate climb, which featured some stinging gradients, that halved his lead.

Without looking back, Rémi emptied himself on the rolling roads of Lombardia and stayed at the front despite the strong headwind until an agonizingly 400 meters to the summit of the last hill, where he was caught and dropped by Alberto Bettiol (EF Education), who took the win. Despite running out of fuel, the 25-year-old still came in the top 10, a mere consolation as he underlined at the finish, after being on track for a career-second Grand Tour stage victory at one point.

“The goal was to join the break, because it was the last opportunity to try something. When I attacked, I gave everything and had a solid gap with 15 kilometers to go, which made me believe in my chances, but I missed something in the end. I knew there were better climbers than me in the group and you could see that. Nevertheless, I enjoyed being at the front today, although the result was frustrating”, Cavagna said after coming home ninth in Stradella. 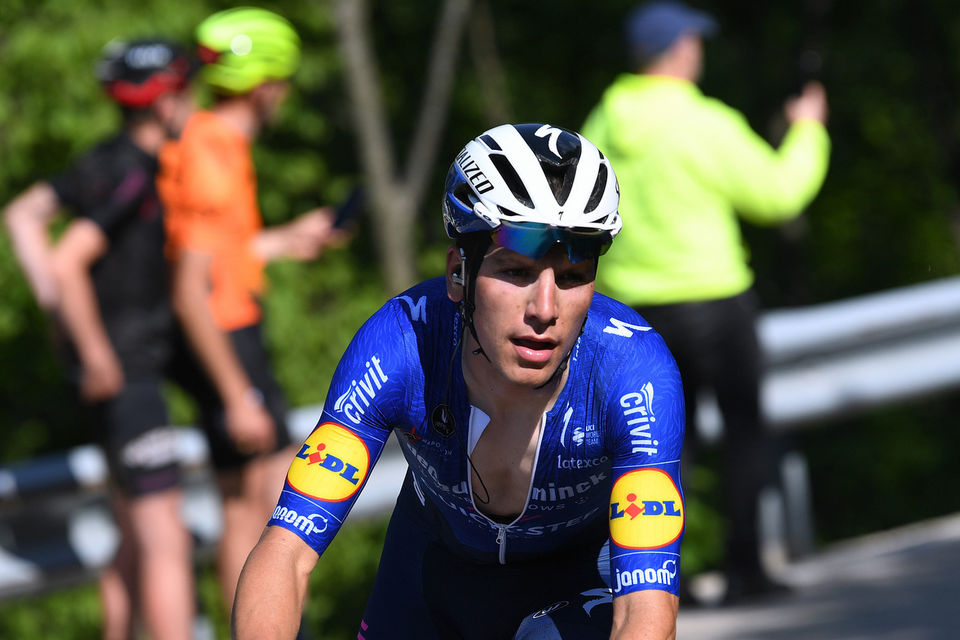 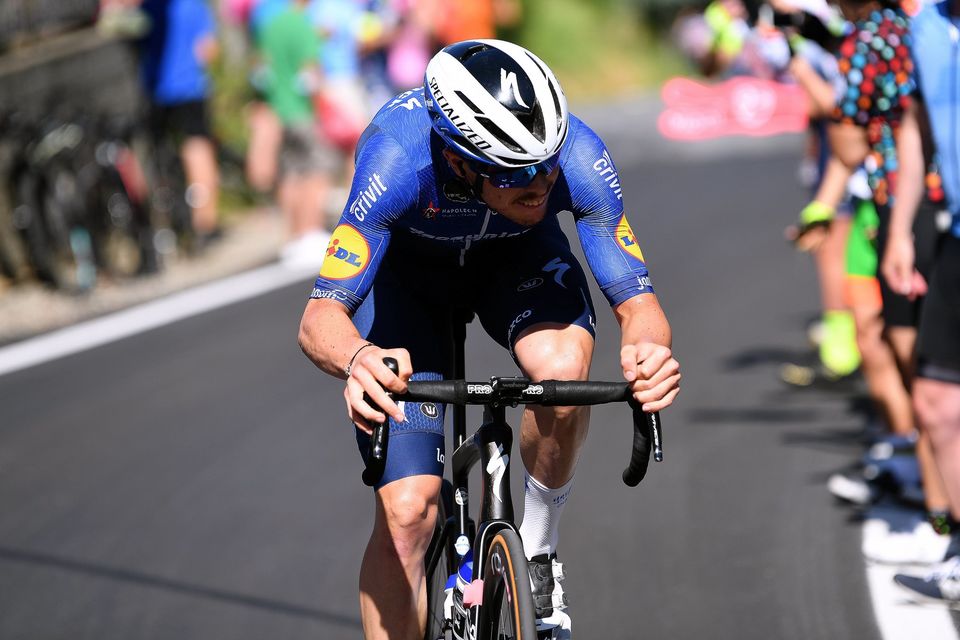