Critérium du Dauphiné: A solid day at the front for Archbold 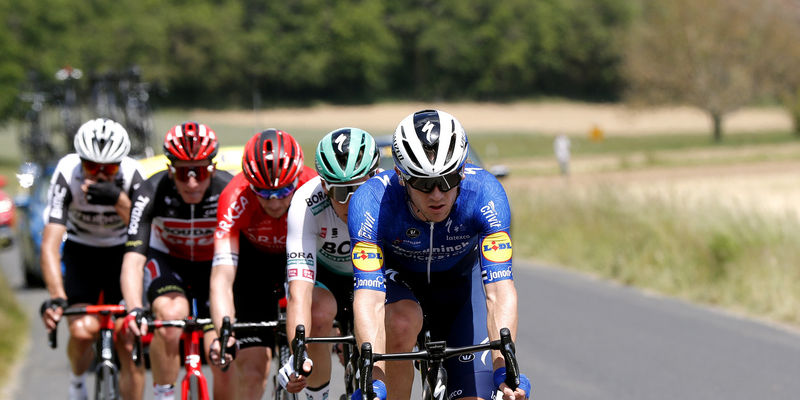 Five classified climbs, including two second-category ones, meant the general classification was in for a shake-up at the race, but by the time everything was done and dusted, the gaps between the favourites were the same, as the peloton kept its powder dry for the big mountain stages coming towards the end of the week.

After having Ian Garrison in the break on the opening day, our team was again in the thick of the action, this time with Shane Archbold. The 2020 New Zealand National Champion, making his second appearance of the season in a World Tour race, jumped from the field soon after the start together with four other riders, opening a gap of five minutes between them and the peloton. Shane put in some solid turns at the front of the group, and even attacked inside the last 40 kilometers, forcing an important selection, but the tough gradients of Côte de la forêt de Pourcheresse eventually took its toll on the hard-working Kiwi, who lost contact with his breakaway companion and got caught by the bunch.

“I made the right breakaway and wanted to be there and fight for victory, but the finale was a bit too hard for me, not to mention that I got dropped by a much lighter guy. When I joined the group, I knew that the odds weren’t on my side, but had nothing to lose so I just did my best and tried to hang in there for as much as possible. At the end of the day, I’m pretty satisfied, knowing I gave everything out there”, said Shane in Saugues, where the stage concluded.

The last survivor of the breakaway, Lukas Postlberger (Bora-hansgrohe) won for a handful of seconds, ahead of a reduced peloton from where Deceuninck – Quick-Step’s Kasper Asgreen sprinted to fourth on the day. The Danish Champion moved a couple of positions in the GC and sits now just outside the podium. 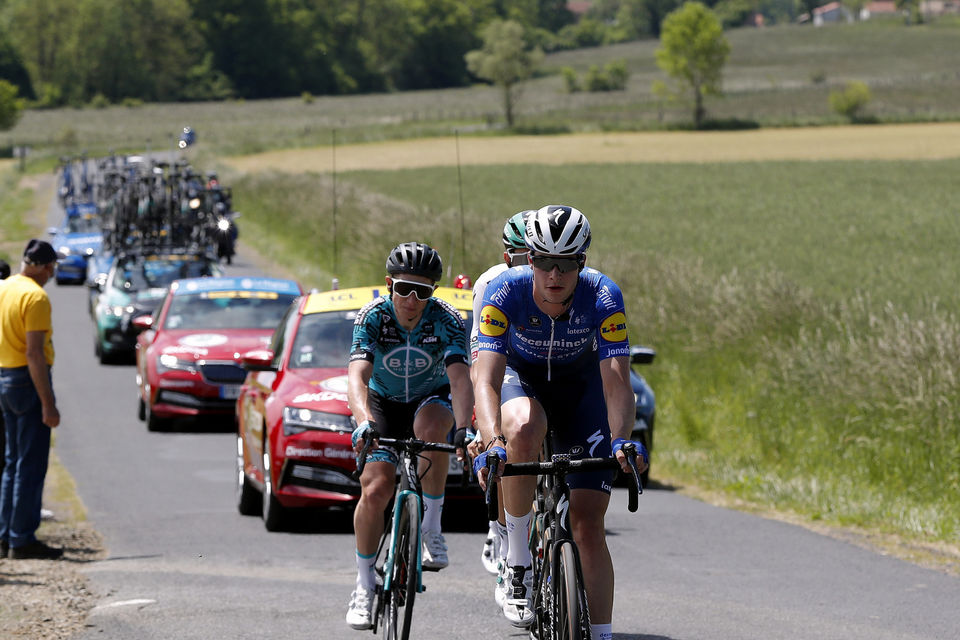 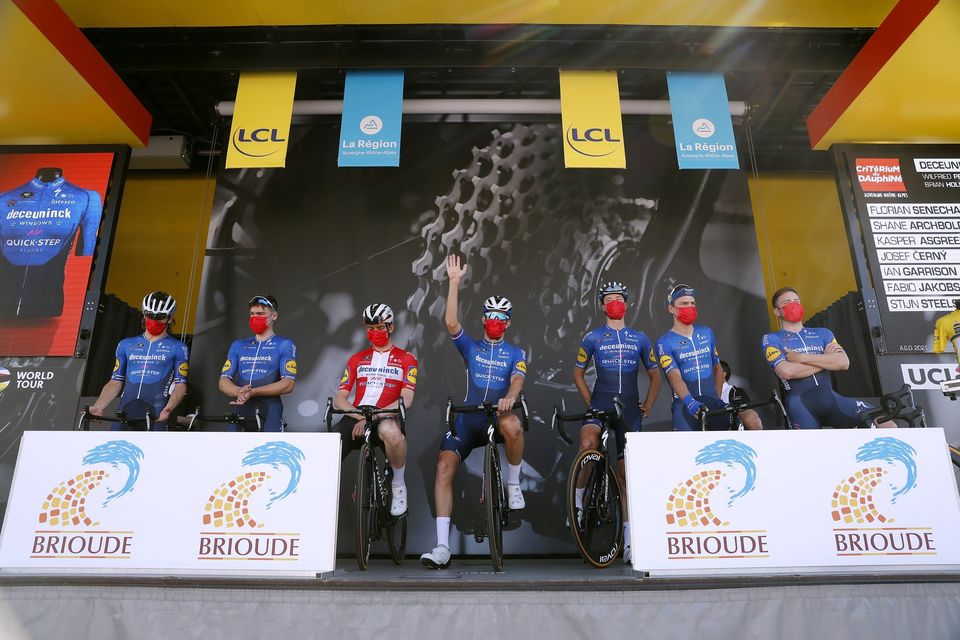